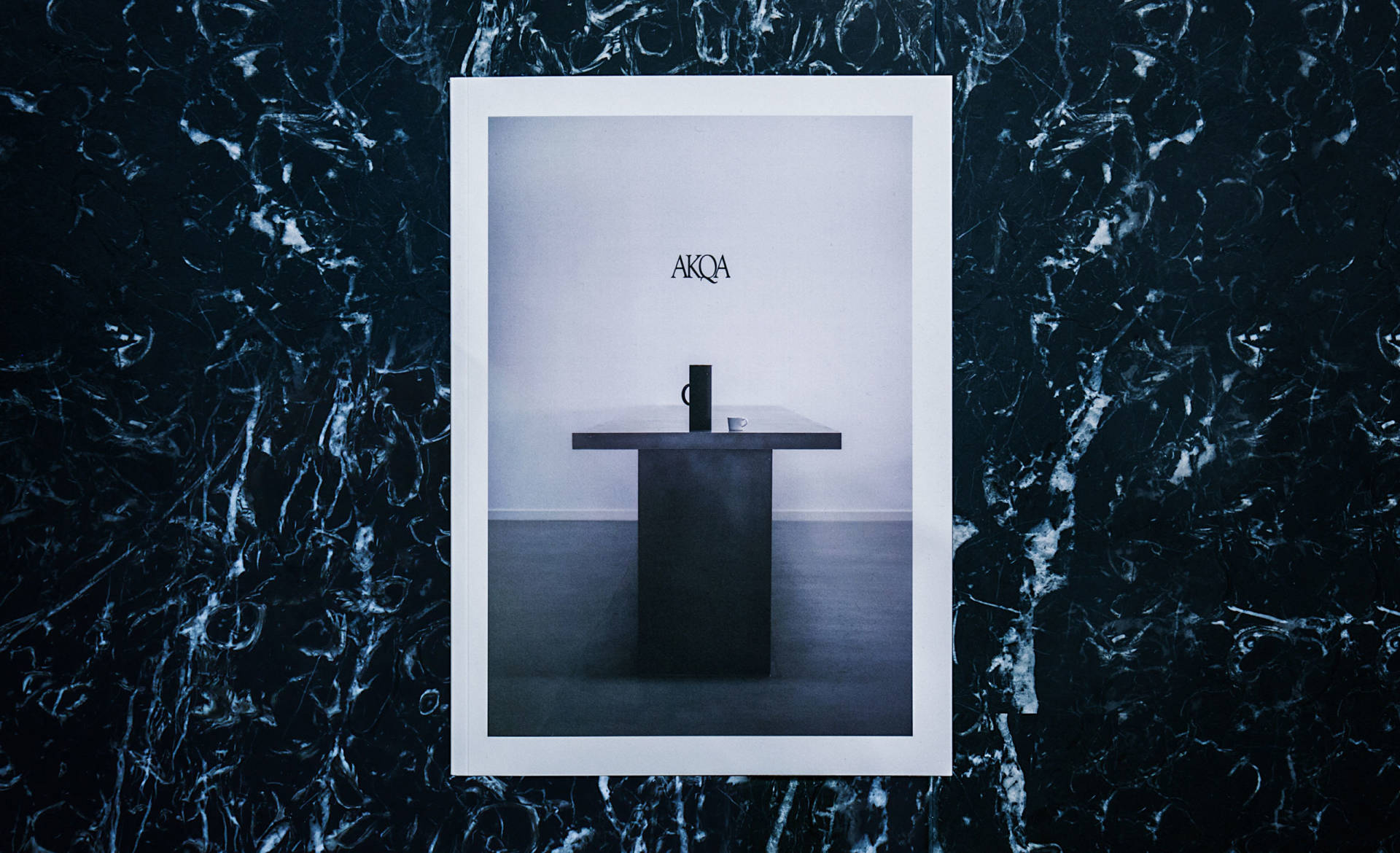 Originally published in September 2014 as a periodical to showcase the agency’s work, issue 7 of the now quarterly AKQA Journal launched today.

On the cover of AKQA Journal edition 7 is the agency’s recently unveiled Gothenburg studio community collaboration space. Inside the Journal, AKQA’s architectural philosophy is also shared.

“Each edition of AKQA Journal marks a milestone,” AKQA founder Ajaz Ahmed says. “It echoes our belief that ideas have the power to break down barriers, bring people together and shape a better future. It reminds us innovation isn’t just about technology, but also creativity. That there are no rules, no formulas, no shortcuts, and to be memorable an idea must break the mould.”

“Although AKQA Journal is a tribute to our team’s dedication and collaborations with clients, sharing collective work and thinking, it’s already history. It’s a retrospective, and while we are proud of the ideas featured, we’ve always believed we’re only as good as the next one. AKQA Journal is about ideas. We hope it inspires.”

Since AKQA’s founding, the agency has documented its work and thinking through a series of books and publications. These include essays, insights, and explorations contained within the Netiquette, Interface, Velocity and Limitless books. The organisation’s influential, internationally acclaimed work is recorded in the Made In AKQA book and the themed quarterly, AKQA Journal. Previous AKQA Journal themes include ‘In Perpetual Motion’ (edition 6), ‘In the Beginner’s Mind, There are Many Possibilities’ (edition 5), ‘The Simple Will Always Displace the Complex’ (edition 4).