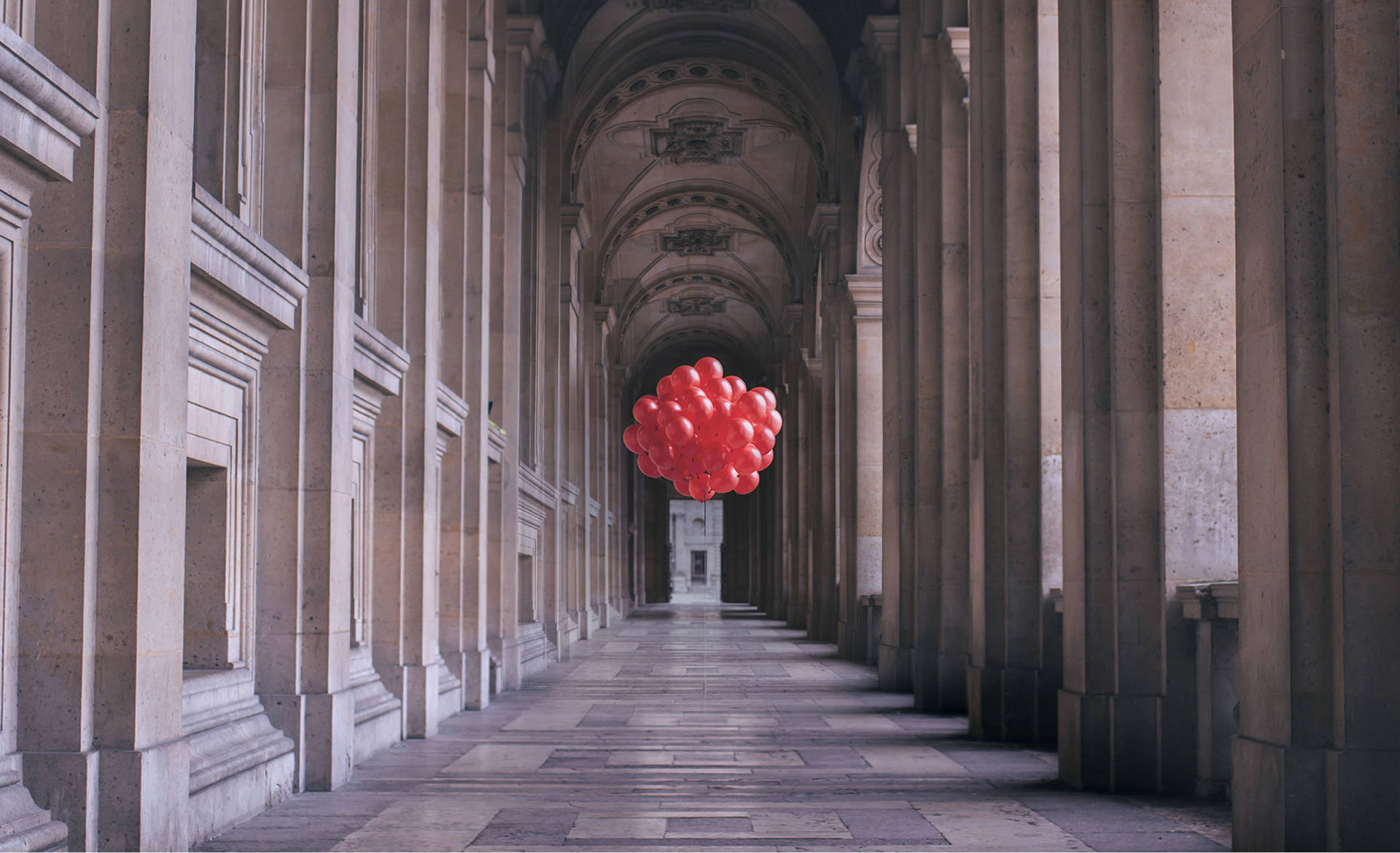 It’s only by giving our all to the present that we can contribute to a more inspiring future.

The projects featured in AKQA Journal edition 8 provide a glimpse of what’s already here, and what’s yet to come: the connected jersey that reconsiders the role of apparel by introducing a new dimension to the fan, athlete and game experience; the in-game AI manifested through a real-world conversational interface to make the player’s adventure more realistic and emotionally immersive; the app that creates an augmented reality tree anywhere, and plants a real one in threatened habitats; the virtual reality voyage of discovery that reveals a magical world of wonder, banishing boredom while travelling.