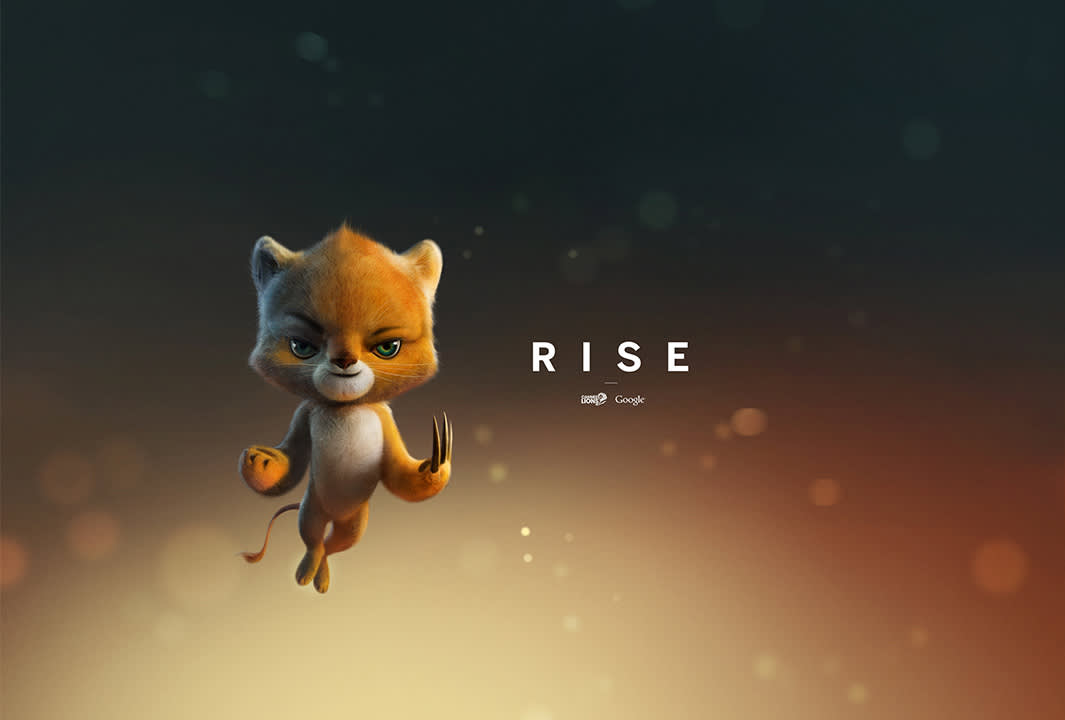 AKQA announced the winners of its global Future Lions competition at the Cannes Lions International Festival of Creativity in France.

An unprecedented 1,760 students from 40 countries participated in the 2014 competition. The five teams that rose to the top are:

• Passion is Power for IBM by Adam Radi and Mathias Trads (School of Communication Art 2.0 in London, UK)

In addition, Berghs School of Communication was crowned “School of the Year” with the greatest number of shortlisted finalists of any school around the globe. This year’s Future Lions ceremony was hosted by Rei Inamoto, AKQA CCO / VP, and James Hilton, CCO and co-founder, who presented each winning team with a limited edition, prestigious Future Lions trophy.

“This year’s Future Lions competition had the most forward-thinking and daring ideas to date,” said Rei. “We were blown away by the caliber of submissions and the winning teams rose to the challenge by providing concepts that not only inspire marketers, but help brands connect with their consumers in a way that has never been seen before.” Torsten Schuppe, Marketing Director for North and Central Europe of AKQA’s 2014 Future Lions global partner Google, took to the stage to present the “School of the Year” trophy.

“Future Lions is all about students helping to shape the future with forward-thinking ideas,” said Torsten. “Google is honored to support such innovative thinking, and we look forward to seeing the winners develop promising careers.” Now in its ninth year, the annual Future Lions competition challenges students to come up with an idea that was not possible five years ago, for a brand of their choosing. The 2014 theme, ‘Rise’, encouraged students to ascend to greatness and create the future.