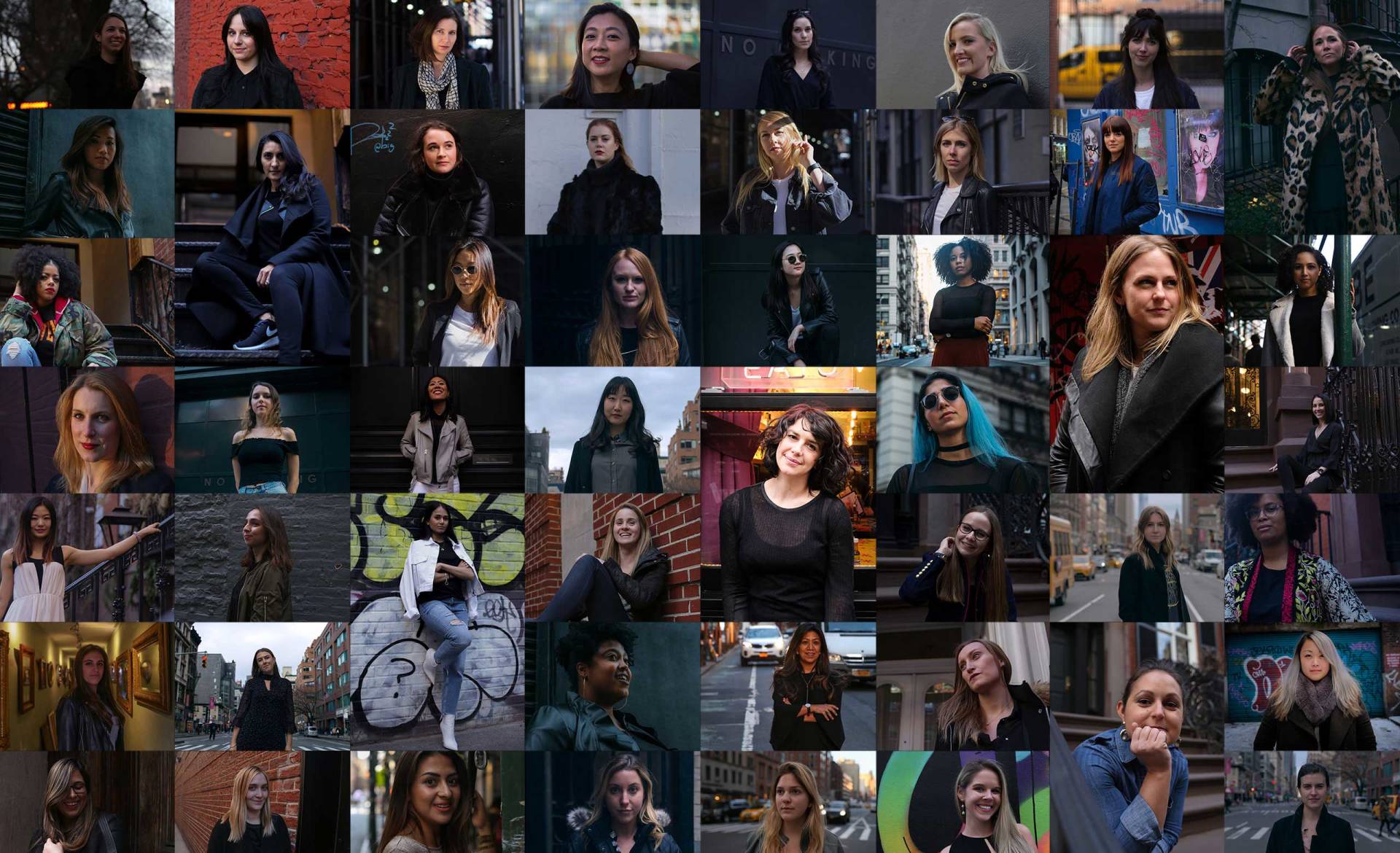 To celebrate International Women’s Day, AKQA studios around the world have created moments inviting all employees to play a collective role to press forward together and achieve gender parity. Activities include diversity and inclusion workshops inspired by this year’s Press for Progress theme. Additional initiatives include:

At AKQA Sydney, the team is hosting a conversation with influential author Rose Herceg. One of Australia’s most respected social forecasters, Rose’s latest title The Power, outlines 200 ways to be a more powerful person while keeping one's humanity and decency to get exactly what you want, without having to betray yourself or others by resorting to backstabbing moves.

At AKQA Melbourne, leading business figure and mentor Merrill Gray will share the journey about what she has learned over her distinguished 30-year career that spans operational, technical and leadership roles based on her STEM (science, technology, engineering, mathematics) qualifications across private and public sector organisations.

At AKQA Berlin, a discussion forum with Women Techmakers will shine a spotlight, and provide solutions, to tackle the gender inequality that currently exists across the digital and creative industry.

At AKQA London, a neurodiversity panel discussion explores how diverse minds will lead and shape the industry. AKQA London also partners with D&AD and Berlin School of Creative Leadership to launch RARE, a masterclass that helps under-represented creative thinkers and doers thrive by providing the tools, inspiration, support and network.

At AKQA Washington DC, the entire studio will each receive a copy of the highly acclaimed, provocative New York Times bestseller We Should All Be Feminists by Chimamanda Ngozi Adichie. Readers are offered a unique definition of feminism, one rooted in inclusion and awareness. A personal essay, adapted from the writer's eloquently-argued TEDx talk of the same name, Adichie provides an exploration of what it means to be a woman today and a rallying cry for why we should all be feminists now.

At AKQA Atlanta, the team will partner with charitable organisation The Letter Project, harnessing the power of women supporting one another with the mission to create a community that builds each other up and encourages collaboration, love and support.

At AKQA San Francisco, the Accelerating Equality theme takes center stage for a day of celebrations including a wall of inspiration featuring women role models who have motivated the team. AKQA SF will also support its local Dress for Success community organisation, empowering women to achieve economic independence and thrive, by providing a network of support, professional attire and development tools.

At AKQA Portland, Nicolle Merrill of career platform, Fab Women Series, hosted an interactive workshop to coach women how to influence their networks. This was brought to AKQA by Woke + Wonderful, a series made to inspire and provide tools for career success. 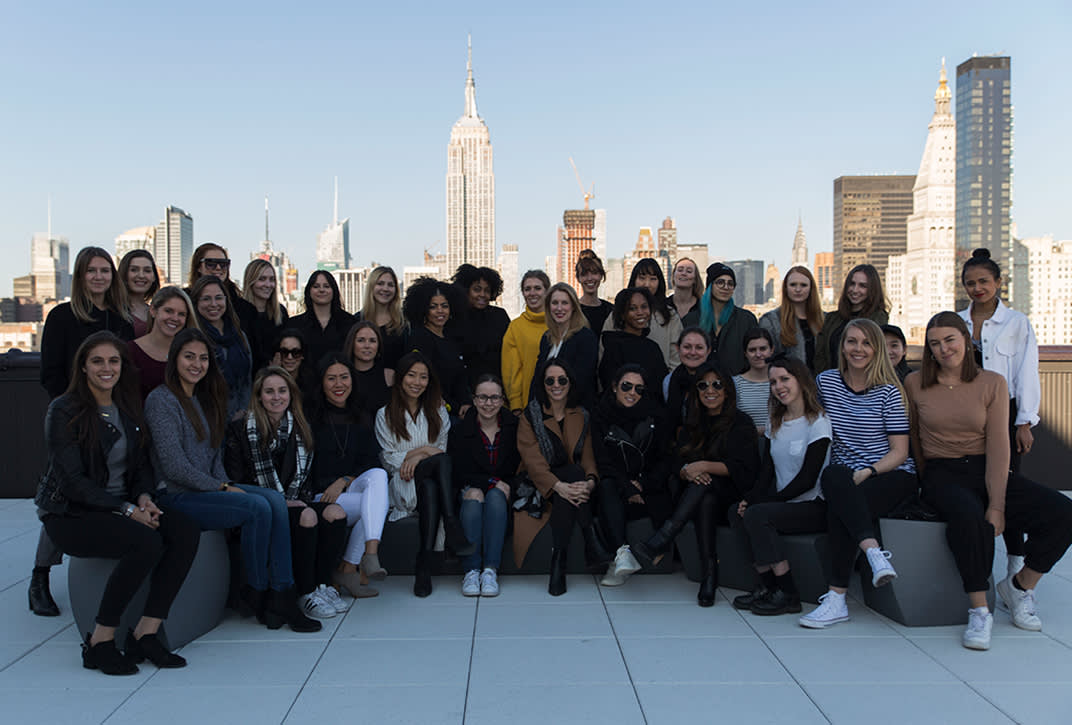