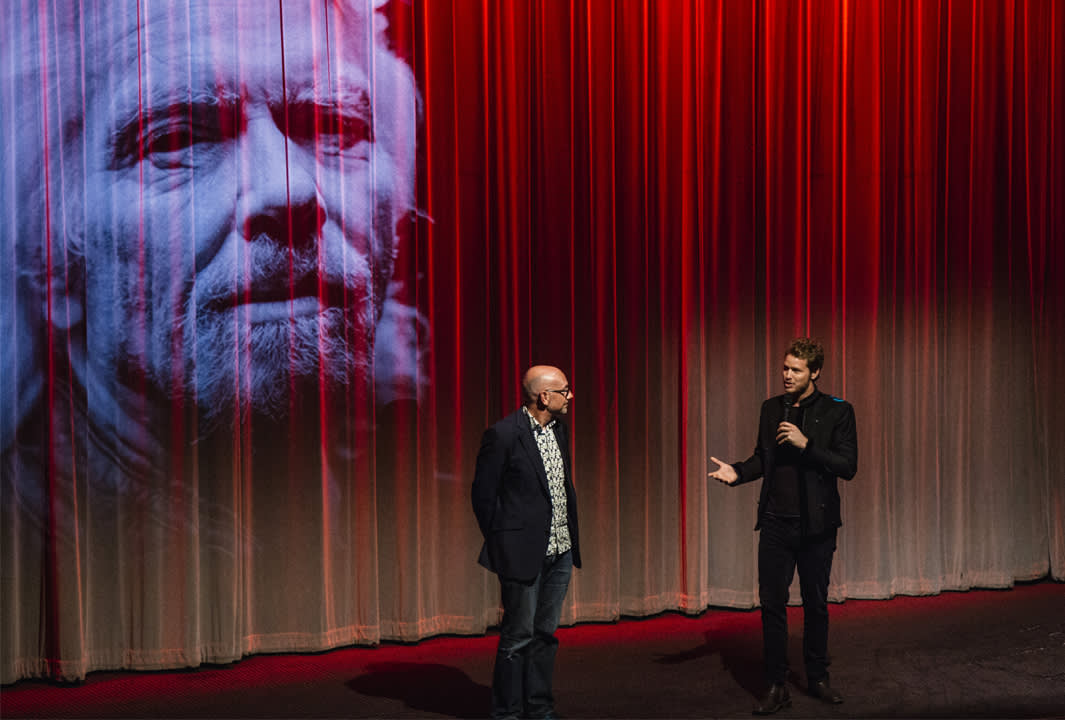 Directed by award-winning documentary maker Daniel Gordon, Don’t Look Down is the untold story of Sir Richard Branson’s epic adventures across the Atlantic and Pacific ocean in the mid-80s and early 90s in the world’s largest hot air balloon.

Sir Richard provides first-hand accounts of the ambitious project, including the instant the balloon began rising dangerously close to 40,000 feet: “A moment ago, life felt fantastic, and now it looked like it was potentially coming to an end.” “The film shows the full, never-seen-before story of my hot air balloon crossings. While these adventures have made me into the person I am today, they comprise some of the worst moments of my life – situations where I faced almost certain death.”

The AKQA team was pleased to be joined by clients and stars of the film for this special occasion.