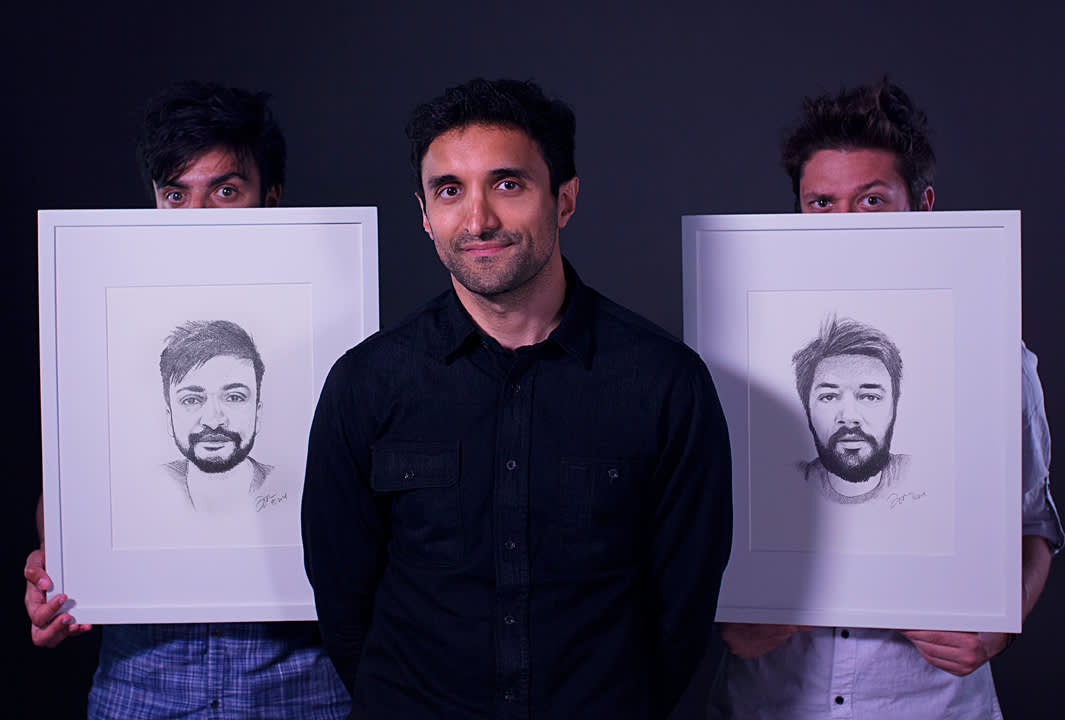 Ideas and innovation company AKQA has arrived in Latin America with the opening of its new Sao Paulo office. Creative Directors Hugo Veiga and Diego Machado will lead the agency in Brazil.

Recognized as the world's most-awarded copywriter and art director at the 2013 Cannes Lions International Festival of Creativity, Hugo and Diego won a record 23 Lions for five different projects last year. Their work for Dove Real Beauty Sketches earned Latin America's first Titanium Grand Prix, and has become the most-watched branded film of all time on YouTube with more than 165 million views. Time magazine named it the best commercial of 2013.

Hugo and Diego are currently on an AKQA world tour, visiting the agency's London, Paris, Berlin, New York, San Francisco and Portland offices to meet the team and get immersed in AKQA's philosophy and values.

“AKQA's innovation drive is so contagious that we couldn’t be more excited to officially join this family,” said Hugo Veiga. “We want to attract the best talent from all over the world to join us in Sao Paulo.”

“Every brand is now seeking the territory that AKQA pioneered. We're excited to add a Latin flavor to AKQA's network of ideas and innovation where entrepreneurialism and creativity have successfully created game-changing impact for clients and life-changing ideas for people,” said Diego Machado.

“Hugo and Diego are two of the world's brightest creative talents. We are honored to welcome them to our team and tremendously excited about creating the future together,” said Ajaz Ahmed. He added: “Hugo and Diego have a brilliant body of work that is admired and respected worldwide. AKQA Sao Paulo now provides the canvas to take their vision for the work they want to create to the next level.”

AKQA Sao Paulo will be an international creative centre, attracting talent and clients from all over the world to produce work that has universal appeal. The agency will also work with Brazilian brands to create fame on the global stage. AKQA Sao Paulo is being housed in a purpose-built workspace that is currently being renovated into a stimulating environment to support new forms of collaboration and creativity.

Hugo said: “It will be a beautiful destination for inspiration, providing a hub for the Brazilian and international creative community to celebrate the imagination." Diego added: “Our new space will include a stunning garden, auditorium and gallery that will host a regular programme of events, lectures, talks and performances with artists, musicians, thinkers and makers. It will reflect and express our approach to the work.”

Sao Paulo will be AKQA's 13th office and will employ around 60 people. AKQA has around 1,600 employees worldwide.