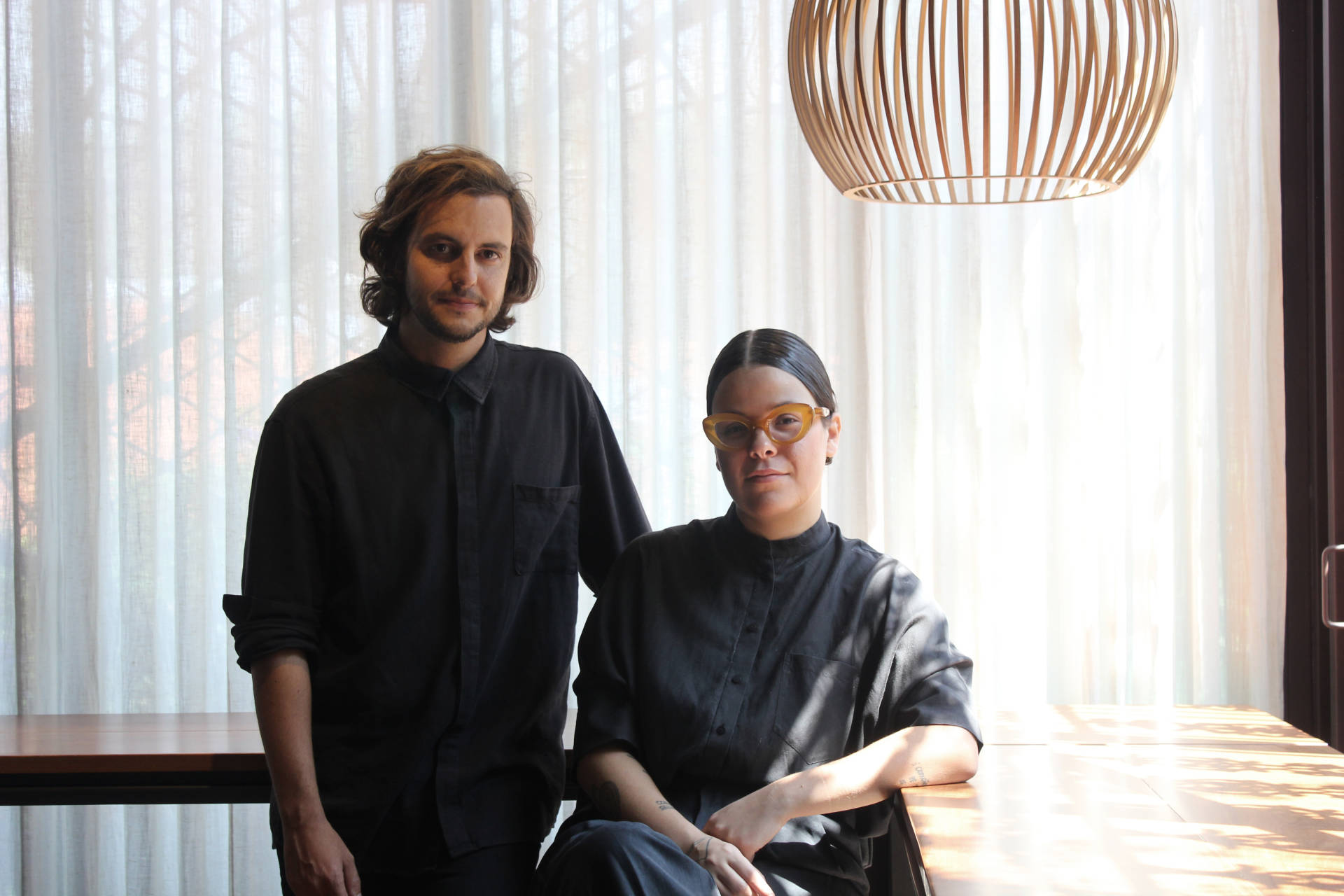 AKQA has promoted Luiza Baffa to Managing Director, and Renato Zandoná to Executive Creative Director. Luiza and Renato will lead the São Paulo studio, its partnerships and client collaborations.

Prior to Luiza’s appointment as Managing Director, she served as Head of Strategy and Innovation in São Paulo.

On her appointment, Luiza said: “Our studio has grown recently, so our main challenge was to make sure that our culture remains the same. Everything we do is about making sure that people are happy while creating incredible work. Our focus this year is to create new business models that help us to innovate and differentiate from the industry.”

Renato was Group Creative Director in AKQA’s São Paulo studio before being promoted to Executive Creative Director. He has been awarded at Cannes Lions, Clios, D&AD, One Show, and Webby Awards. His work and leadership have helped the agency to be the most awarded agency from Latin America at the 2019 Cannes Lions Festival, bringing home two Grand Prix for two different clients.

Renato said: “AKQA Casa has challenged the status quo and has become a reference in the industry, re-thinking creativity, strategy, process and most importantly, the culture. Being part of this story was important for me to understand what brought us here so we can keep the vision to use our work to inspire and create a better and more inclusive future alive.”

AKQA Chief Creative Officers Hugo Veiga and Diego Machado said: “Luiza and Renato’s combined talent makes this a seamless transition for these new roles. Luiza is such a multifaceted talent, and her vision and hands-on approach to strategy, business, operation, and innovation continues to elevate the work, client opportunities and culture. Renato has been a key part in shaping the culture of AKQA Casa over the past seven years, along with working on all major projects since day one.”