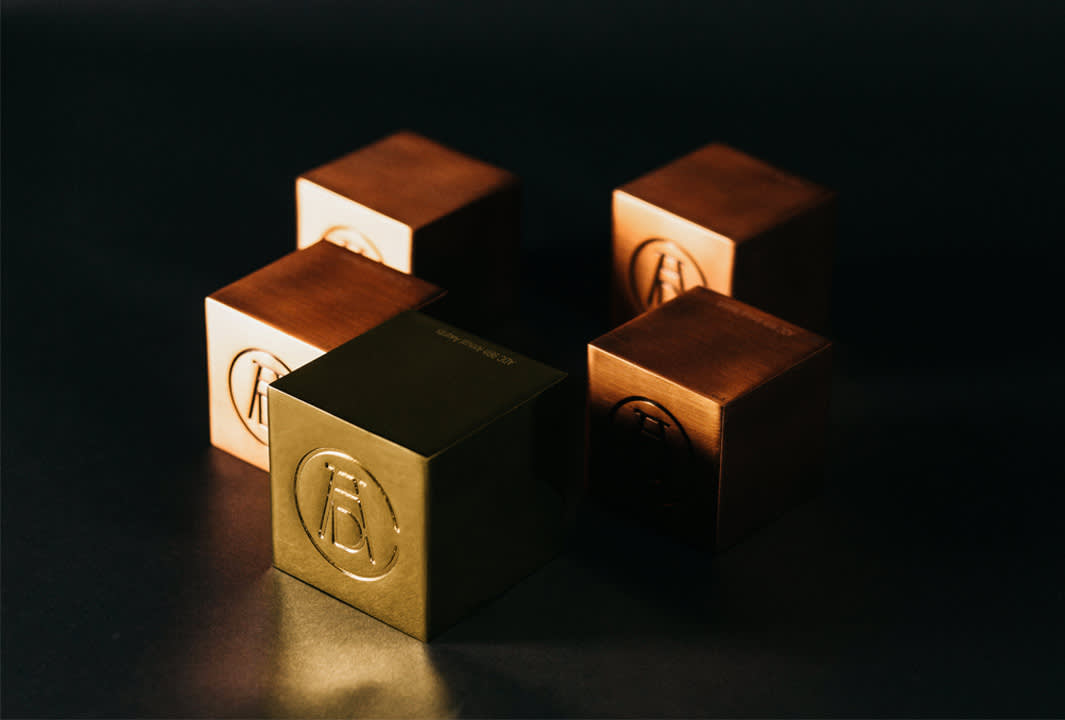 Call of Duty: Hostile Takeover has been awarded a Gold Cube in Digital Experiences – Guerilla/Stunts category at the ADC 96th Annual Awards.

For the launch of Call of Duty: Infinite Warfare, Activision created a three-day in-game event where the enemies of the new title invaded Black Ops III’s most popular multiplayer map, NUK3TOWN.

The hero of Infinite Warfare, Lt. Reyes, directed players to what he described as the only secure communications channel left – Facebook Messenger. Utilising chatbot technology, players could then speak with him to receive instructions and secure their final reward: a first look at the worldwide reveal trailer before it was scheduled for release.

More than six million avid players took part from across the globe, creating Call of Duty’s biggest reveal of all time. Hostile Takeover was also selected for a Bronze in the Interactive category.

Three further projects were highlighted at the awards gala for their art and craft. AKQA The Snow Fox, the first animated story powered by voice, took home two Bronze awards in the Craft in Digital category. Nike Pro Genius, a pioneering coaching tool to help footballers excel on and off the pitch was recognised in the Digital – Sports category, and BBC The Story of Life, the largest digital release of Sir David Attenborough's globally renowned work, received a Merit in Digital Art Direction.

ADC has been championing the very best in commercial creativity ever since the club’s inception. The Annual Awards are a celebration of the artistry and craftsmanship that is synonymous with beautiful advertising and design.