An industry leader for architecture and design worldwide 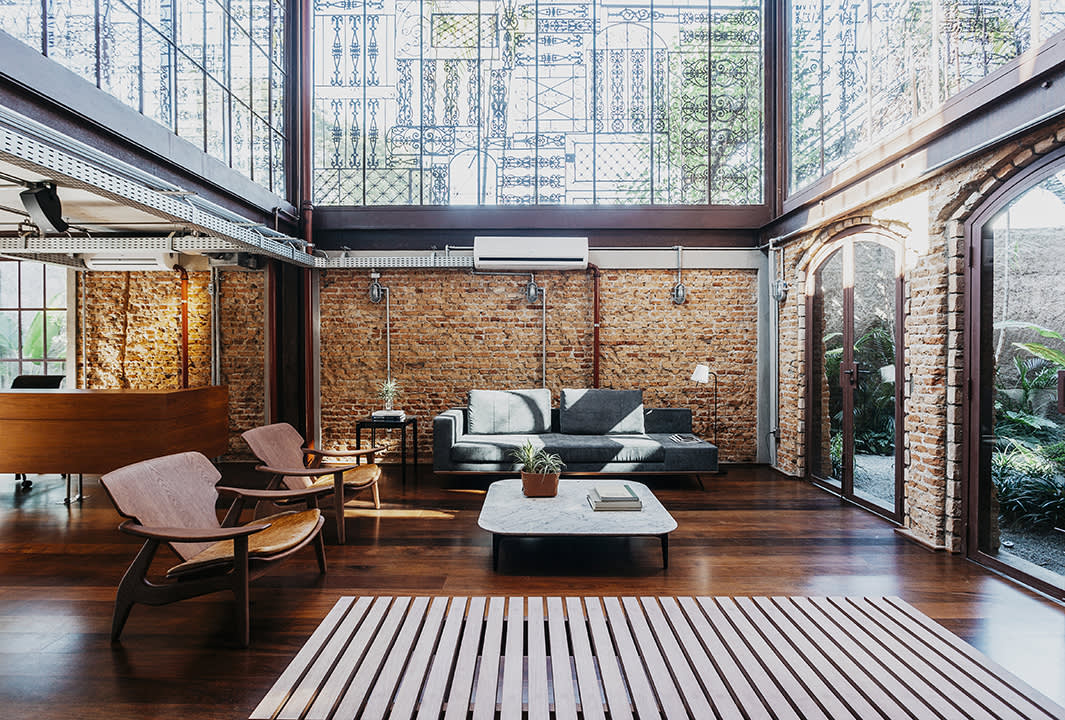 AKQA has been highlighted in the Architizer A+ Awards, celebrating the year’s best architecture and products. AKQA Casa in São Paulo was chosen as a Special Mention.

The progressive workspace of AKQA Casa invites the creative community to celebrate art, science and the human spirit. Since it’s inauguration, the Casa has become a hub in São Paulo hosting many events, reflecting the cultural reference points that inspire the work.

AKQA Casa recently launched The Friends project in partnership with Jack the Maker – a creativity lab producing prototypes and initiatives connected with technology. Casa also supports music and artists, helping Percurso Music Festival produce their 2017 event, as well as create and launch the album Transe for Brazilian duo 2de1. This year, doors were opened for the first edition of AKQA Stage, an experience of opposites through music, gastronomy, plastic arts and technology, through the works of Brazilian rising stars.

AKQA Creative Director Diego Machado said: “The iconic home like architecture plays a vital role in the creative output of AKQA Casa, inspiring our partners and inviting curious minds to participate in the innumerous cultural initiatives. More than this prestigious recognition, we’re honoured to spend our days inside such an artful place.”

All Finalists and Special Mentions can be viewed on awards.architizer.com