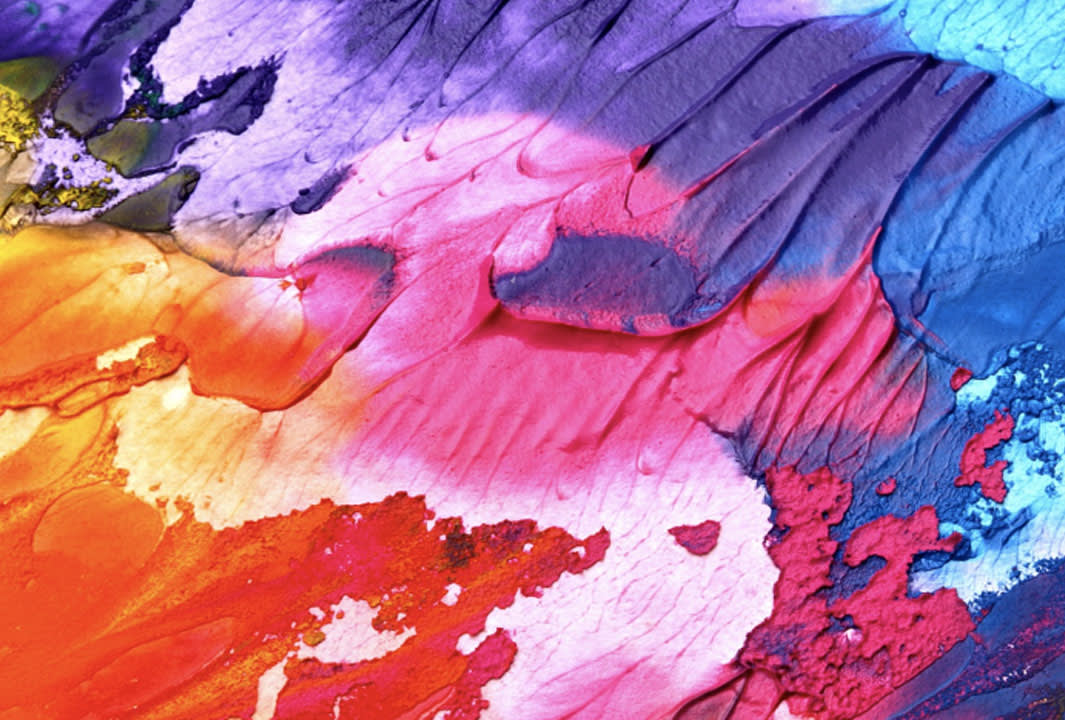 How artificial intelligence can be used creatively is an often asked, and perpetually unsolved, question.

Of course, the term “AI” itself can be somewhat misleading; serving, as it does, as a catch-all phrase for anything involving machine learning and/or algorithms.

What is possible, however, is to explore in general terms what levels of creativity we can currently see from the people and technology working in this space.

Beginning with the most publicised stories, we have IBM’s lighthouse project Watson, which created a movie trailer for the film “Morgan”, (a film about an artificially intelligent robot child – spoiler alert: it doesn’t go well), and Sony using a system of machine learning algorithms called “Flow Machines” to compose a pop song, (“Daddy’s Car”). Further back, we also had Oscar Sharp and Ross Goodwin put a recurrent neural network to work writing a screenplay for a film called “Sunspring”, which they subsequently shot in a single day, (it is a must-watch). I should maybe have said that it was Sharp, Goodwin and Benjamin who created Sunspring, as the AI decided to name it- (him-)self during a live interview at the film’s launch.

For one thing, it’s worth noting the significant role humans still played in these examples: a human still needed to piece together the “Morgan” trailer from scenes selected by Watson; a human producer constructed “Daddy’s Girl” using the melody and harmony Flow Machines created, and of course Oscar Sharp and his cast had a huge role in bringing “Sunspring” to life.

AI has a powerful role as a creative collaborator. What, though, of the originality of the AI contribution? As many will already know, an AI is trained in its particular field using a lot of historical data in order to create solutions to problems in that specific area. In these cases, hundreds of horror movie trailers, the back catalogue of The Beatles and a library of science-fiction movie screenplays were used, respectively.

The idea is that the AI, given access to enough examples of the best of human efforts, can produce its own new content. The truth is that up until now, an AI can only draw on elements that are contained within its knowledge base. As Oscar Sharp himself noted when discussing Sunspring in 2016, the AI creates “the average” of it’s training and is unable to think outside the box or search for further information by itself.

As humans, we not only bring our training and professional experience to the table when creating in any field, but have our entire catalogue of life experiences to draw upon. It is this ability to bring our lives, aspirations and imaginations into our creativity that prevents us from re-inventing the same things over and over; in the case of mainstream films and music the idea of reboots and covers do exist – but even then enough variation is brought in to make them familiar but not identical. How can a machine with no knowledge or experience beyond its specialised field be expected to be truly creative?

Surprisingly, one answer comes from the world of board games, and in particular, the ancient game of Go. Most will be well aware at this point of the stories that appeared early last year when Google’s AlphaGo soundly defeated Lee Sedol, one of the world’s great players, 4-1 in a 5 match series. AlphaGo was trained with a library of human moves, but then spent many thousands of hours playing against itself.

This is known as reinforcement learning, a technique whereby the AI learns through repeated experimentation. AlphaGo’s moves were described by commentators as both unique and creative. Fan Hui, a high-ranked player himself, said of a particular move in game 2: “It's not a human move. I've never seen a human play this move… So beautiful.”

A completely new version of this AI, “AlphaGo Zero”, recently defeated its processor 100-0. The difference? AlphaGo Zero learned solely from reinforcement, without any pre-existing human knowledge. Still more incredible is that it took only a few days for AlphaGo Zero to reach this level where the original needed months of training.

In poker, an AI called Libratus developed by Carnegie Mellon university crushed four top online poker pros at no-limit Texas Hold’Em, a highly creative and strategic form of the game. Here, again, the AI utilised only reinforcement learning, playing trillions of hands of poker against itself. Libratus played in ways that humans would never consider as it defeated them severely over multiple days of play. Libratus even taught itself how to bluff, a skill that requires convincing storytelling that is believable to people who are experts in picking up inconsistencies and pouncing on mistakes.

The knowledge base that most AI are trained with represents a common frame of reference between humans and AI. When AI learns without that common frame of reference, true original creativity can occur. If Fan Hui’s response to AlphaGo’s stunning Go move is any indication, we should expect the product of this originality to take us very much by surprise; giving rise to concepts and creations that may be very difficult for us to consume and comprehend. Freed from the shackles of human precedents, the sky is the limit in terms of how it will draw upon it’s various fields to create new sounds, images and objects.

Another question is, do we want this? Generally when we see AI put to use creatively by organizations in the entertainment or advertising industries, it is specifically done so in order to create something that the biggest possible audience will engage with, and in those cases the creative boundaries imposed by strict human guidelines are, of course, something of a requirement.

As for what could be produced by an AI empowered with complete creative freedom? It could be literally unimaginable.

The role of AI in the creative process

The role of AI in the creative process