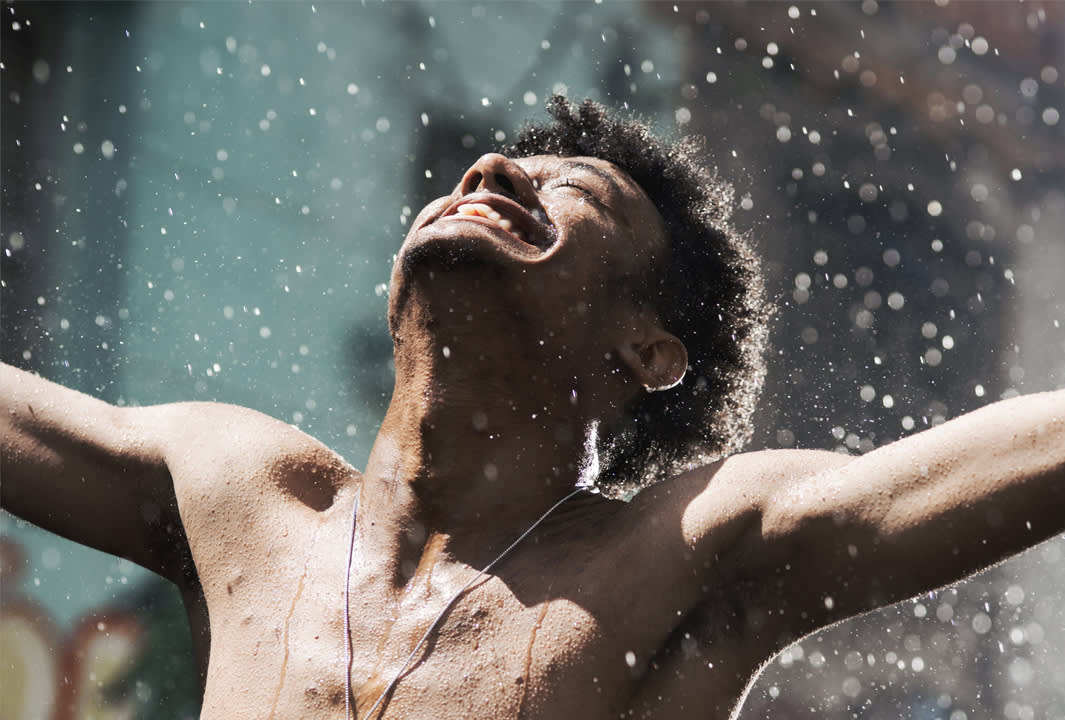 The AKQA-produced short film Bluesman, for Brazilian rapper Baco Exu do Blues, has won Grand Prix in the Entertainment Lions for Music at this year’s Cannes Lions International Festival of Creativity. The film was produced by AKQA São Paulo to launch the artist’s second album: Bluesman.

Released in November 2018 the album confronts issues of racial inequality and oppression, while the film transcends the conventional music video format to empower its message. The album’s title track and its songs Preto e Prata (Black and Silver) and Queima Minha Pele (Burning My Skin) are scored into an eight-minute dream sequence, with universal themes of growing up, growing old, faith, family and friendship that unify all audiences in the quest for equality and peace.

In the film, the protagonist - played by actor Kelson Succi - runs through a surreal landscape that merges reality with imagination, with re-appropriated symbolism of oppression and resistance, and an unexpected narrative twist. The piece challenges audiences’ preconceptions of race and human value, and carries an underlying tension that eventually gives way to feelings of joy and hope.

Baco has said his music is for “anyone who has ever felt oppressed, subjugated or devalued and does not want to be in that place”. The film has sparked an important debate on institutionalised racism, and has inspired a national movement whereby people identify themselves as Bluesman in support of Baco’s message.

AKQA executive creative director Diego Machado said: “Influential artists use their creativity to echo the reality of what’s going on in the world, to oppose bigotry, injustice and inequality. Baco Exu do Blues is using his platform to challenge preconceptions, to become a positive, inspirational force in society through his craft.”

Learn more about the winning work. 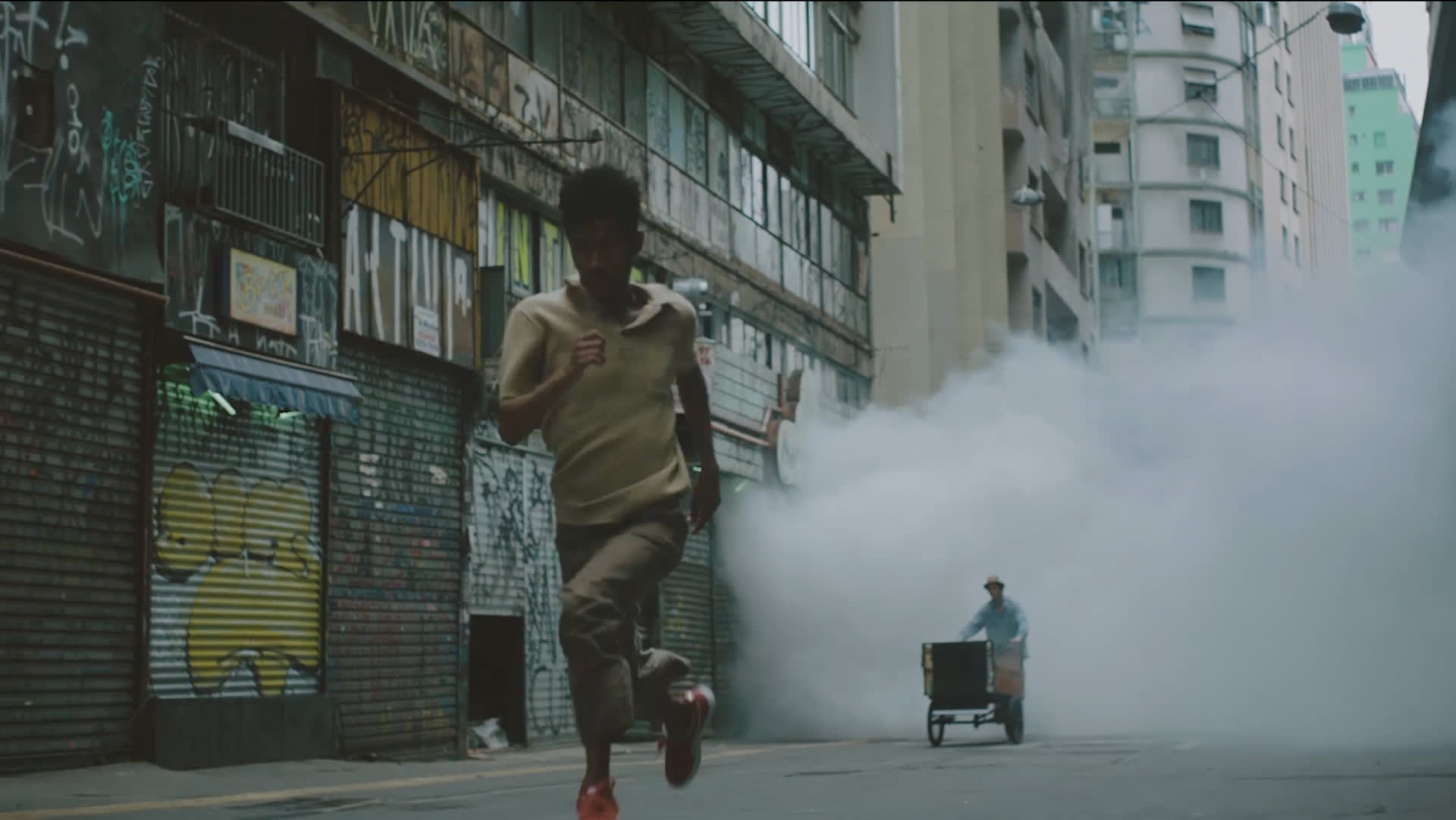