A cyber shield around natural reserves. 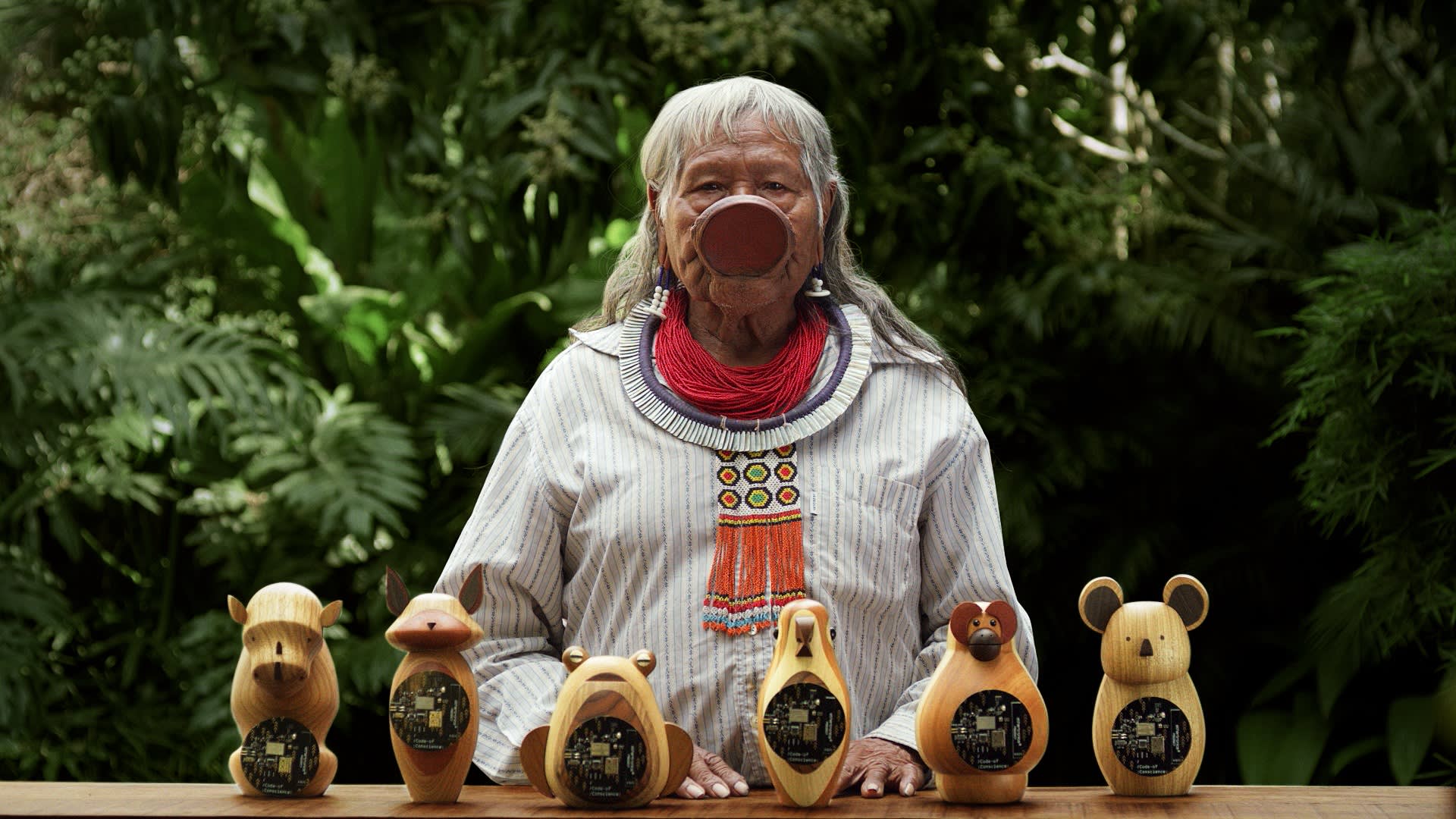 Despite its protective status, one-third of the world’s nature reserves are under threat from human activity. It’s hard to stop humans from destroying our planet, but we can stop the machines they use. In collaboration with NGOs from all over the world, AKQA is launching an open source software called Code of Conscience that restricts the use of heavy-duty vehicles in protected land areas.

Code of Conscience uses open-source mapping data from the United Nations World Database on Protected Areas – updated monthly by NGOs, communities and governments – in conjunction with existing GPS tracking technology that’s installed in construction vehicles, to autonomously restrict deforestation crews from entering protected zones. A small, low-cost chip has been developed to equip the code into older, non-GPS models, and the software is available for free to everyone on CodeofConscience.org

An invitation comprising of the Code of Conscience chip embedded in a wooden sculpture of an endangered animal has been sent to the CEOs of the world’s top-ten construction equipment manufacturers, with a vision for all new machines to leave the factory with Code of Conscience pre-installed.

Chief Raoni Metuktire – the most prominent Native Brazilian leader and a living symbol of the mission to preserve the rainforest and its indigenous culture – affirms the urgent need for action: “May all heavy machine manufacturers and leaders come and see this. So that the tractors operate, but stop when they reach our land, our forest and so it continues to exist. It is for our awareness and for the forest to stand up.” 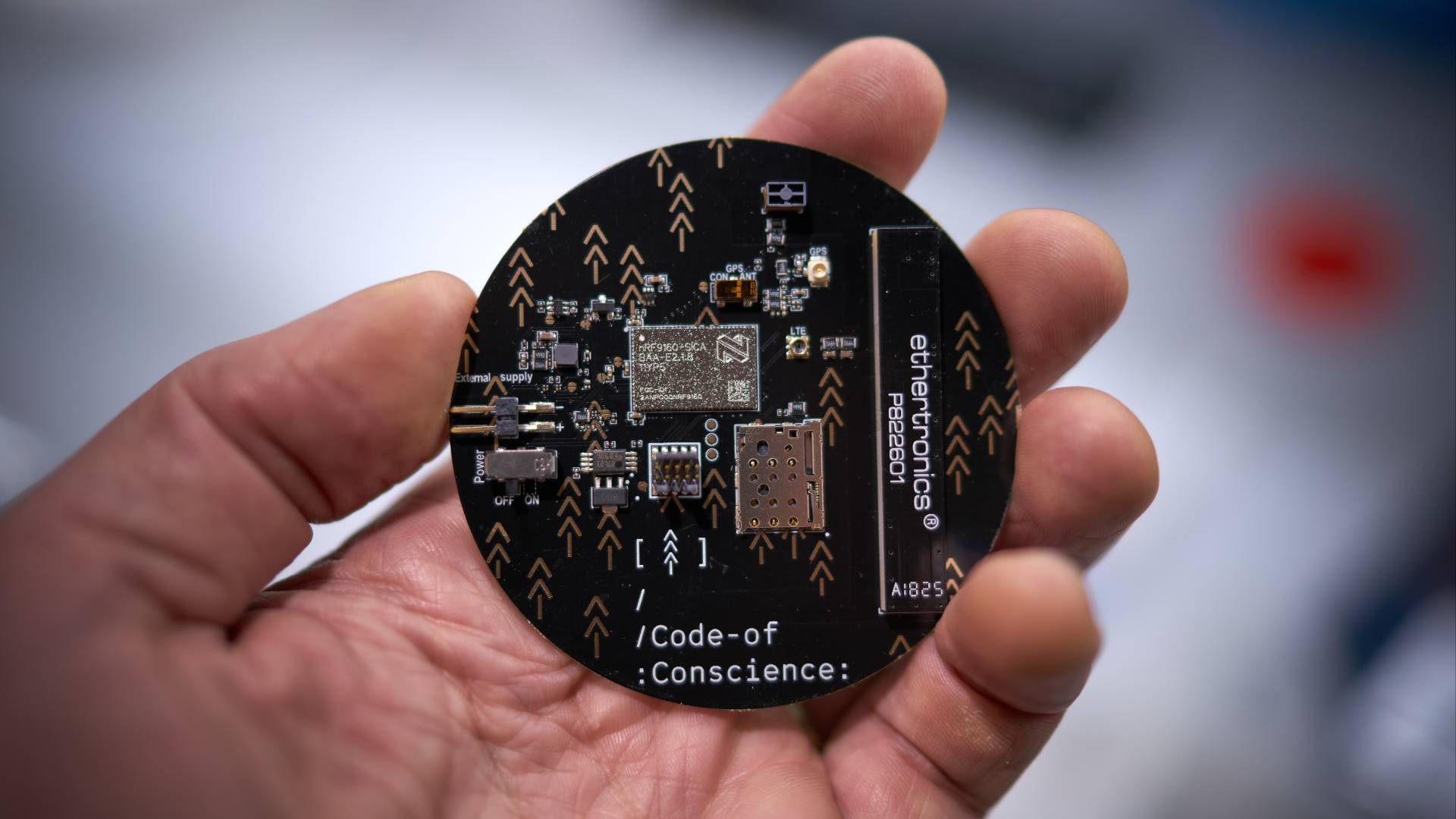 “The illegal destruction of nature affects everyone, whether through the reduction of biodiversity, violence against communities, degradation of soil, or the heating of our planet” explains AKQA executive creative director Hugo Veiga. “Code of Conscience now invites heavy-duty vehicle manufacturers to become part of the solution to these critical global problems. And it’s clearly economically viable; while it may deter some operators who wish to break environmental laws, it will attract the growing number of responsible organisations who recognise the strategic value in supporting the rainforest amidst an increasingly environmentally conscious world.”

Code of Conscience has been developed in partnership with the Raoni Institute, which represents the Kayapó indigenous group and its mission to stop unfettered Amazonian destruction, as well as the Amazon Environmental Research Institute (IPAM), and the Peabiru Institute which promotes social diversity throughout the region. The ambition is for Code of Conscience to become federal law.

The trees are talking. It’s time to start listening.
Vivaldi