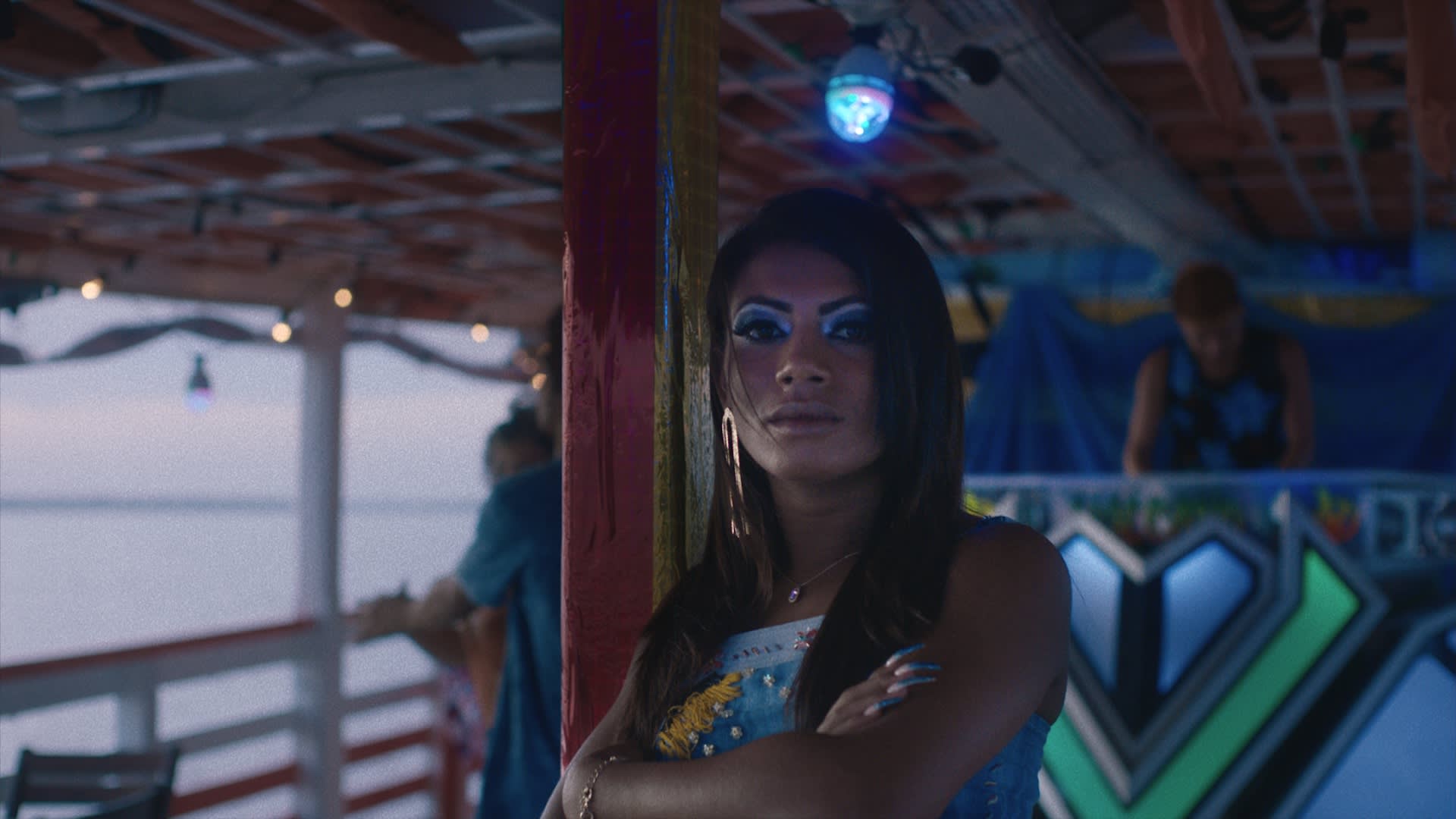 Deezer and AKQA’s Silêncio, for Emicida has received the top honour of a Grand Prix in the fifth edition of the CICLOPE Latino awards.

The one minute film was created for the release of rapper Emicida’s album AmarElo. Entitled Silêncio, the track translates music into audiovisual language. Emicida’s album represents a new moment, seeking reconciliation and connection; silence enables clarity of ideas. Available only on Deezer, Silêncio also became a music video, encouraging viewers to look at the featured characters and understand each other and their message. All streaming income from the track will be donated to the Socio Ambiental Institute, supporting traditional communities in Brazil.

CICLOPE Latino gathers the world’s prestigious creatives, producers and marketers to recognise the most well-crafted work in Latin America. Focusing on the art of execution, CICLOPE Latino is fully dedicated to the craft in moving image. 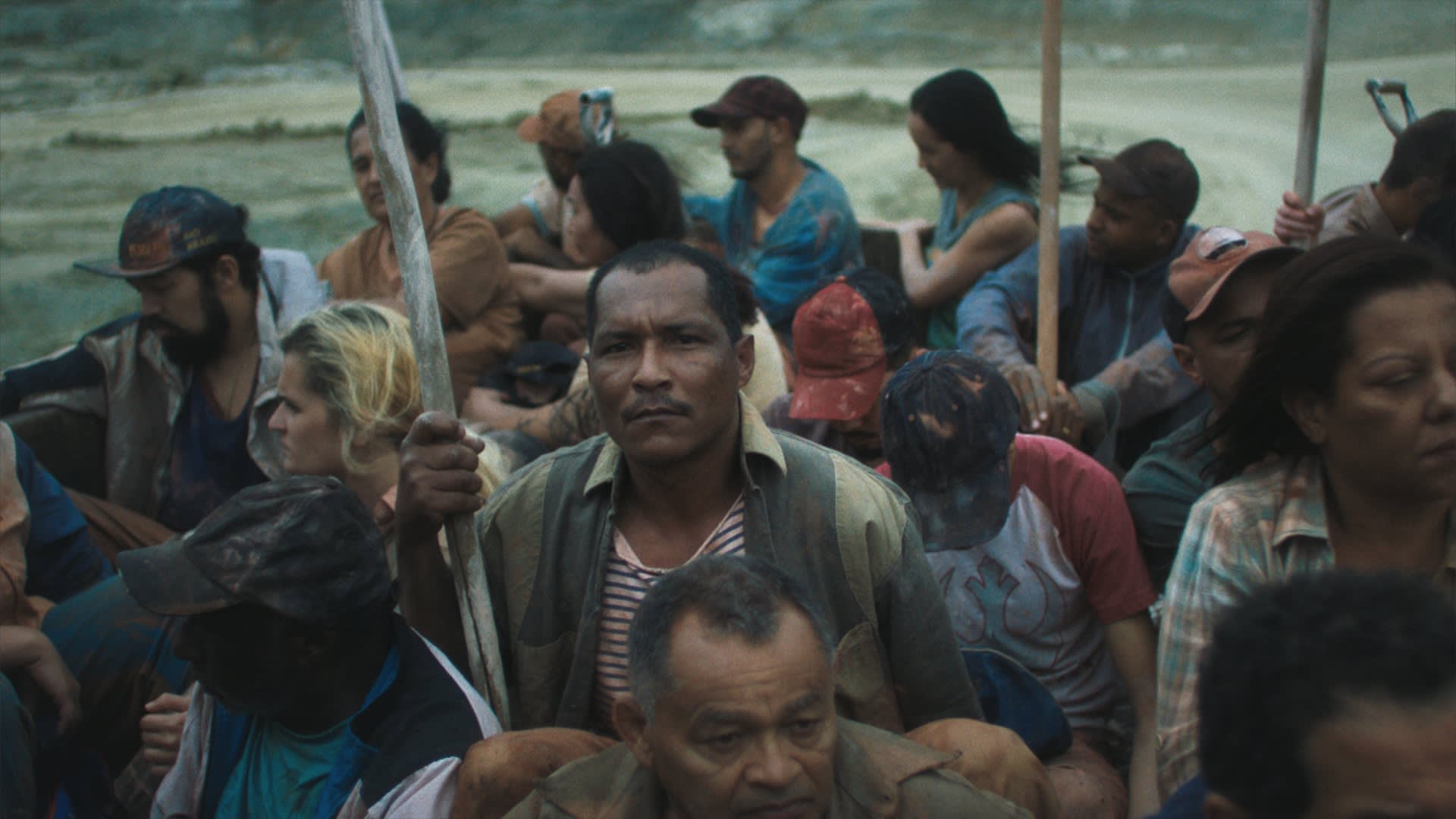