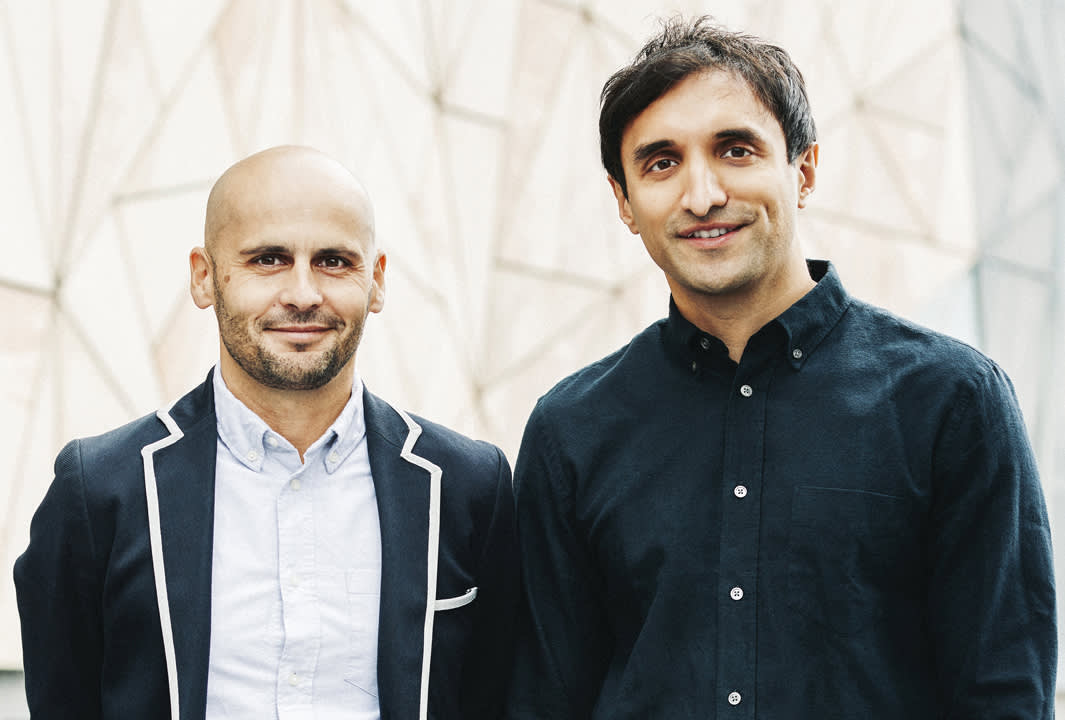 AKQA is arriving in Australia, New Zealand and Singapore through a partnership with creative technology company DT. Experiencing double-digit growth in 2016, DT has just celebrated its most successful year since its founding in 1996. Clients include Bunnings, Optus, Bupa and Tourism Australia.

DT’s brand will transition to the AKQA brand in the future. The partnership is the latest move in AKQA’s strategy to meet client demand across service-lines and regions. AKQA has added more than 300 new employees during the last 18 months by opening locations in many of the world’s cultural capitals including Italy, Brazil, Sweden and UK. Combining DT’s additional 220 employees from Sydney, Melbourne, Auckland and Singapore, AKQA will now have 2,000 employees in 21 studios across the USA, Europe, Asia and Australasia.

Ajaz Ahmed, AKQA’s CEO said: “In a world where digital is everywhere, AKQA’s passion is a thoughtful, considered and intelligent brand experience at every connection. DT’s talent and track record will strengthen the AKQA community and enhance our combined purpose to partner with progressive clients to define and deliver a better future together.”

Brian Vella, CEO of DT will continue to lead the company and join the AKQA Executive Team. He said: “We take pride that DT’s most recent year broke all previous records. As we look ahead to the next chapter in our journey we will now provide our clients and team with access to the global stage alongside AKQA, a globally admired partner that shares our vision. AKQA has always been an inspiration to so many, redefining the industry through influential work time and time again.”

WPP Australia and New Zealand CEO Michael Connaghan, who oversees over 80 agencies in the region, sums up the potential of the new partnership: “Combining the cultural influence, core values and global calibre of AKQA with the capability and coverage of DT represents an extraordinary platform to create the world-leading brand experience agency.”

Recent AKQA launches include the highly acclaimed BBC Earth Story of Life, and the world’s first voice animated story The Snow Fox. AKQA won more than 100 honours in 2016 including seven Cannes Lions; IAB Agency of The Year and PromaxBDA’s Gaming Agency of the Year.