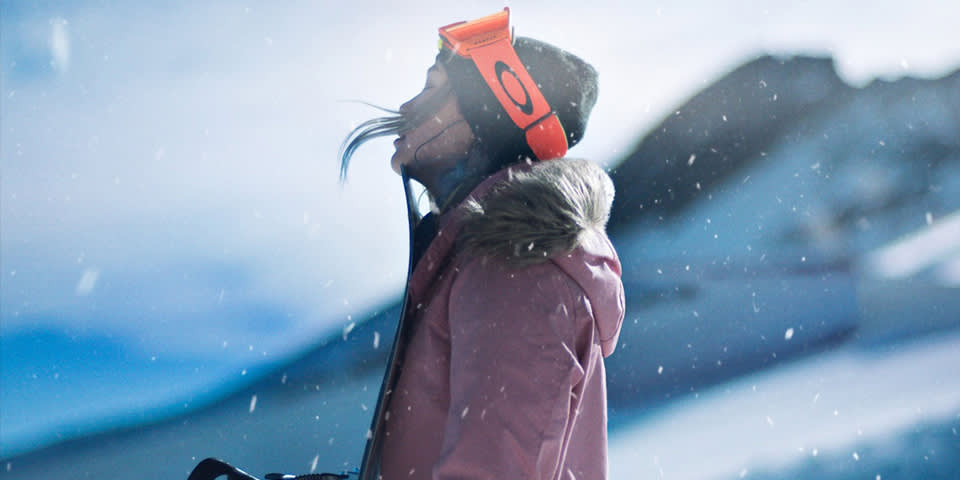 Oakley It’s OK conveys the stories of remarkable athletes, including Chloe Kim, Mark Cavendish, Bubba Watson and Mikaela Shiffrin, and the sacrifices made in pursuit of mastery.

The pinnacle film features an original song, also written by AKQA, which resonated so well with audiences, the track was later released on the Spotify music service. It’s OK has been viewed over 40 million times on YouTube ensuring its declaration as an ode to athletic obsession. 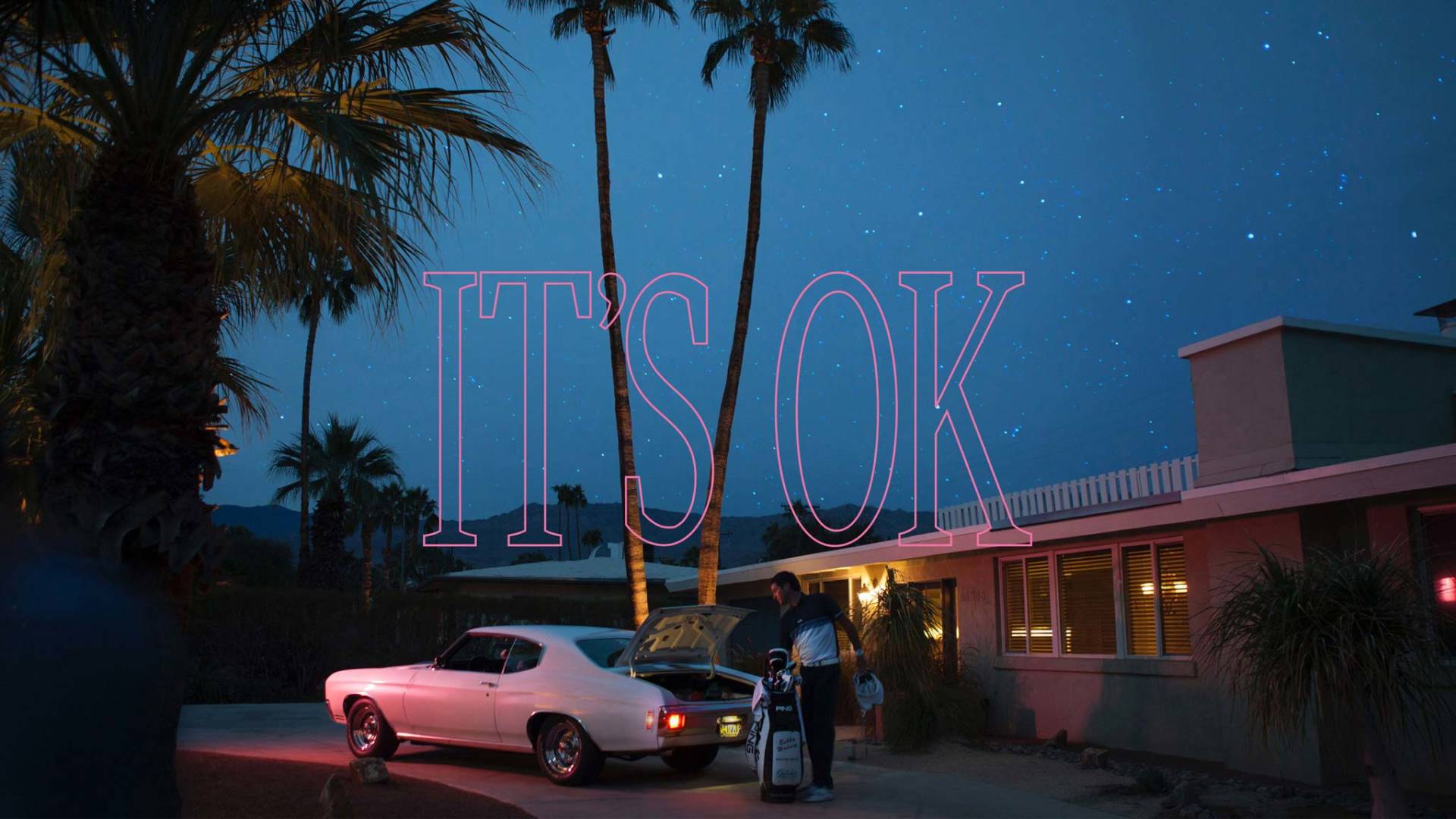