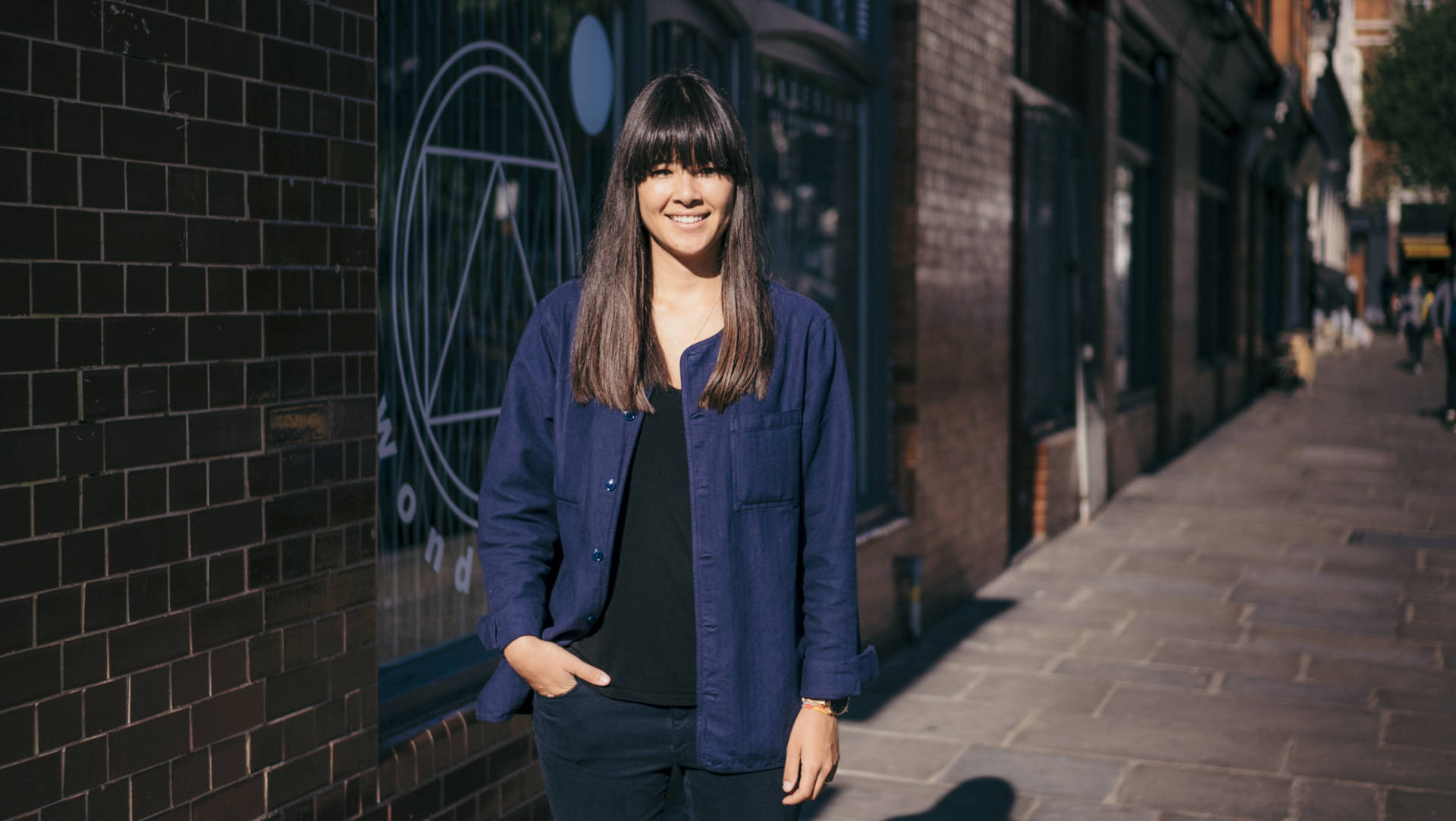 Jade was named Creative Equals & Campaign’s 30 Future Female Leaders in 2017, selected for Cannes Lion See It Be It programme in 2016, and featured in Campaign’s Faces to Watch. She was also chosen as one of Campaign’s Trailblazers of the Future in 2018, and has since been an industry judge for Campaign BIG Awards, and D&AD New Blood, as well as a speaker at a wide range of industry events. Jade has over 12 years’ experience in lead creative roles.

Her passion and curiosity led to her side venture CreativeAdventur.es where she runs a journal and workshop series for modern founders and young entrepreneurs.

Jade said: “I’m delighted to be joining the self-motivated and talented team at AKQA’s London studio. AKQA has won and maintained an incredible world-class business, and I look forward to helping them continue to flourish creatively. The current collaboration with partners like Universal Design Studio and MAP Project Office are creating a path towards a future legacy that I look forward to being part of.”