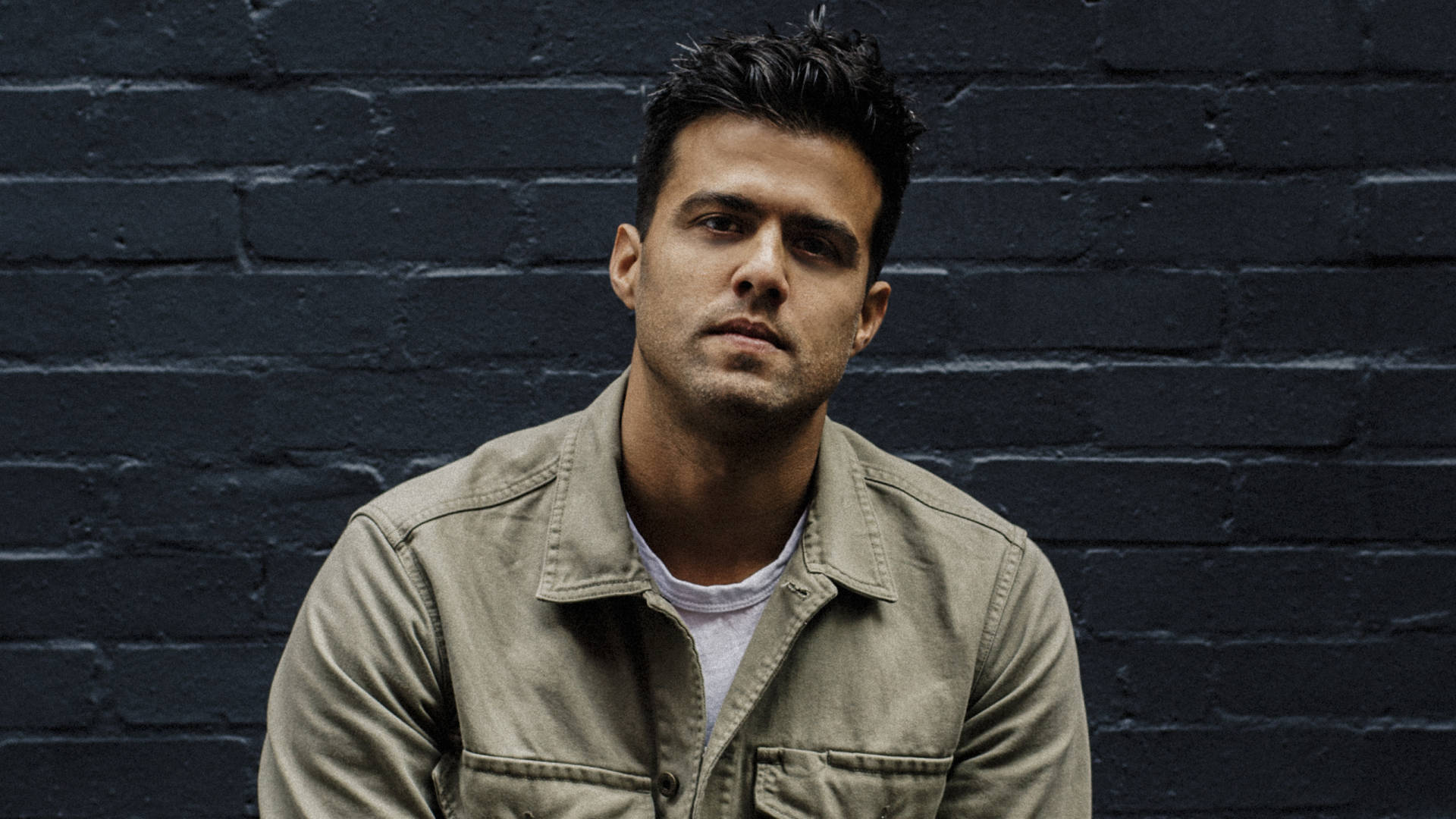 Johnny Budden has been promoted to Executive Creative Director of London and Gothenburg studios.

Having spent nearly a decade with AKQA, Johnny’s roles have spanned Artistic Director to Group Creative Director. Subsequently, he has played a vital role in cultivating the creative strategies of the world’s best brands. In his new position, working alongside Map and Universal, Johnny’s work will unite physical and digital worlds to enhance lives across service, product, architecture and commerce.

Previously, Johnny has been responsible for launching our Paris studio and has worked with clients such as Red Bull, Nike, Hermés, Dior and Chanel. Prior to this, he led all creative activities at the New York studio for major brands such as Nike, NBA, Beats by Dr.Dre, Maybelline, Converse and Charity Water.

For over ten years, Nike has been one of his major clients, partnering across categories. These include the launch of Nike Connect, Nike NBA Connected Jersey, Nike Sportswear, and working on the vision of Nike Direct and Digital Innovation.

Johnny opened up our studio in Los Angeles with Beats by Dr. Dre as a founding client and established major partnerships with both the NBA and NFL.

On his new role, Johnny said: “I’m beyond excited to continue with this incredible team to deliver best-in-class work with true, meaningful results. We have a civic responsibility to put some of the world’s wrongs right. Together with AKQA partners, such as Map and Universal, we are able to amplify our clients’ purpose and have a positive impact on the environment and society in ways the world hasn’t seen before.”