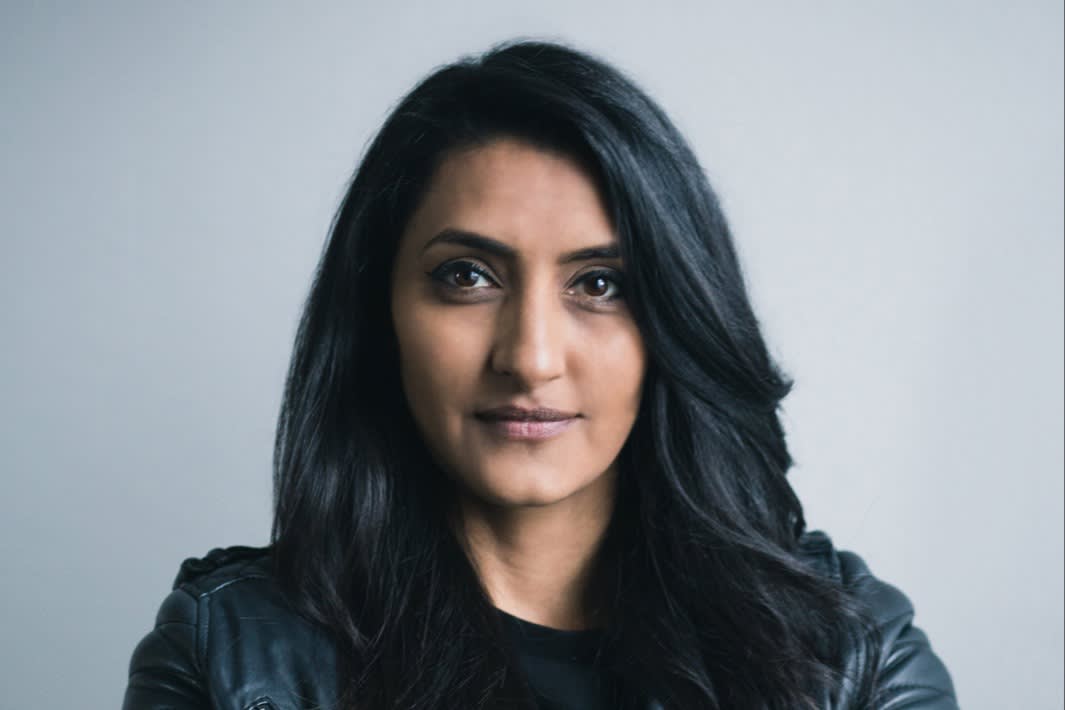 Resh Sidhu has returned to AKQA as Creative Director. Based at the NYC studio after two years at digital and visual effects company Framestore, Resh will join the AKQA New York Leadership Team.

Resh is one of the most respected names in Virtual Reality. Her influential work is recognised worldwide for its pioneering approach that leads the discipline. Over her career, Resh has held multiple creative positions, and produced award-winning work acknowledged by Cannes Lions, Campaign Big, Clios, Design Week, FWA, One Show and Webby Awards.

On her appointment, Resh said: “AKQA’s culture allows people to unleash their potential and I’m excited to be back at the company. I’m looking forward to collaborating with progressive clients and our talented teams to create visionary work together. With the combined knowledge, experience and passion across our network, there are infinite possibilities to help define what’s next.”

In recognition of her outstanding contribution to the fields of digital, film, animation, and advertising, Resh was recently awarded an Honorary Doctorate from the University of Arts London. She was named a Top 50 creative leader by Creative Review, and voted one of the World’s Most Creative Women in The Drum, earning her the title ‘Queen of VR’.’