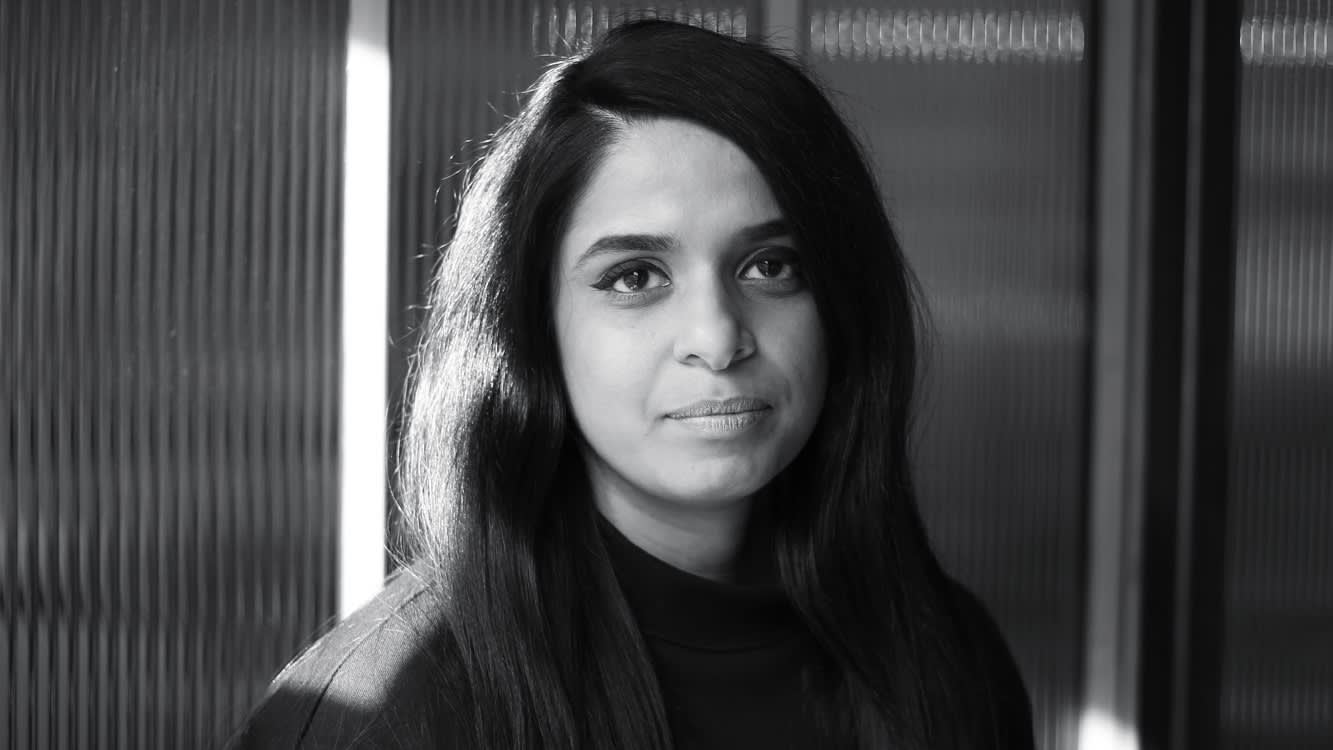 Creative Director Suki Heather has been named in The HERoes Women Role Model list. Supported by Yahoo Finance, the list showcases leaders who are championing women in business and driving change for gender diversity in the workplace.

On being chosen for the list, the judges noted Suki’s role in the initial Women’s Global Council that brought together senior women across the AKQA network. The council introduced several initiatives in their local studios including, unconscious bias training designed to help build a more representative workplace. Plus returnships designed to attract back into industry those who’ve most likely left to be a parent, and apprenticeships to encourage entry-level hiring from a wide range of socio-economic backgrounds. Suki has also worked with the management team to introduce free feminine care products in all female toilets of the London studio.