Today, and forever, Balance for Better 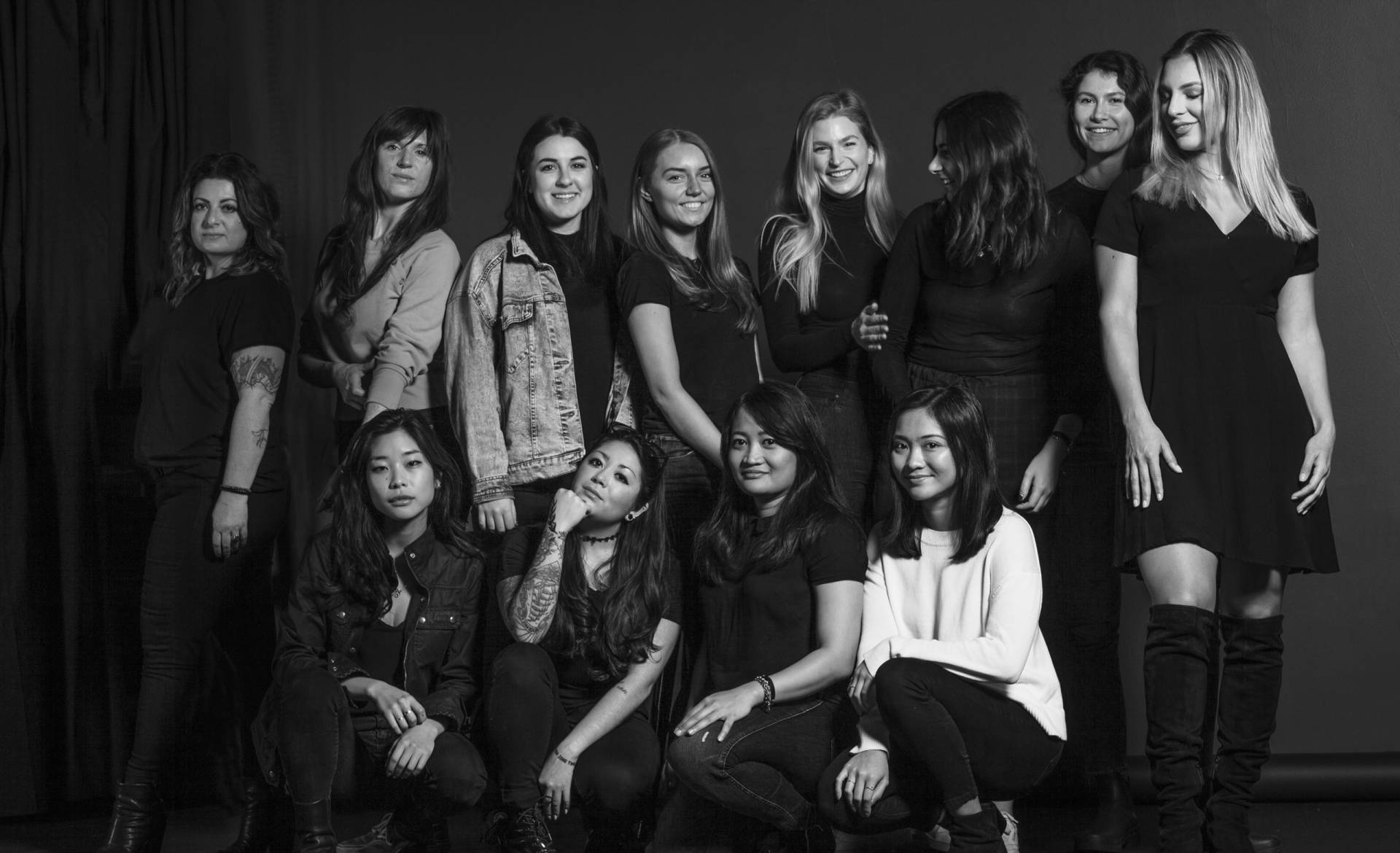 AKQA marked International Women’s Day with a host of initiatives and opportunities for employees and clients reflecting the theme of this year’s campaign, Balance for Better.

Going beyond the drive for gender parity, AKQA studios around the world also looked to address the issues of socio-economic and cultural imbalances faced by women.

In London, AKQA invited staff to visit the Dorothea Tanning exhibition at Tate Modern, an homage to unrecognised female artists. It is the first exhibit bringing together 100 works from Tanning’s seven-decade career.

AKQA Auckland, Sydney and Melbourne celebrated their female clients by inviting them into the studios to meet with staff. They shared insights on career progression and the challenges faced by women in male dominated industries.

Part of a group-wide initiative to create a unified women’s presence on digital platforms, AKQA San Francisco has worked on creating artful, composed black and white portraits of their female employees. All women involved in the project launched their new portrait online on the morning of International Women’s Day, creating a singular destination for a collective blast of our female talent and camaraderie.

AKQA Portland and San Francisco worked with Dress for Success, helping women with interview training and resume reviews, while AKQA London organised a workwear clothing and accessory collection for Smart Works, a charity that helps unemployed women get back into the workforce.

From outings and workshops to portraiture and charity work, AKQA had a productive year in addressing our mission of Balance for Better. We look forward to continuing these efforts in the years to come, always striving for equality in the workplace and beyond.