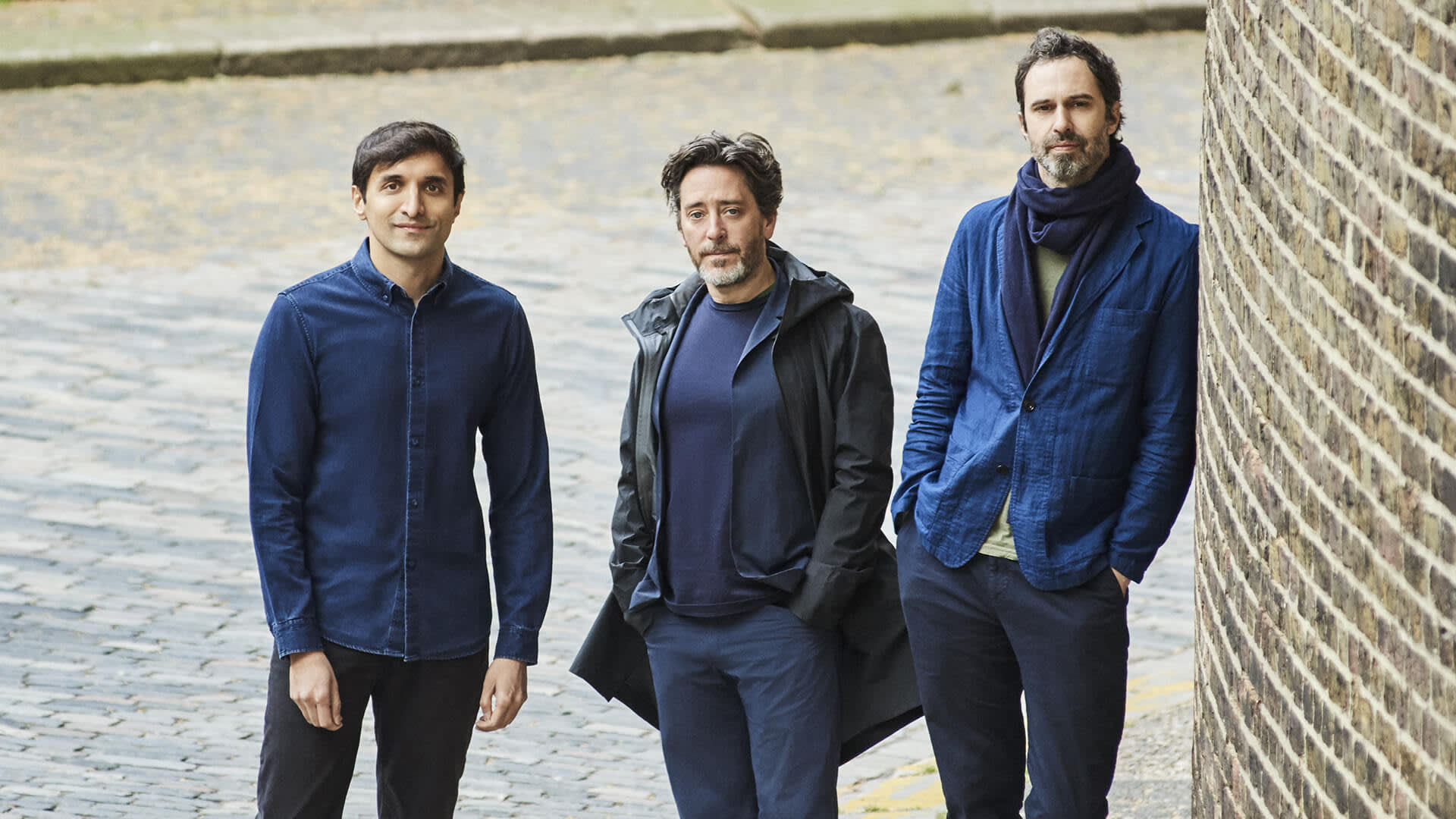 Edward Barber and Jay Osgerby, the internationally acclaimed designers and co-founders of Universal Design Studio and Map said: “We are delighted to join a community that shares our ethos of collaboration and innovation. This new partnership with AKQA will give us the opportunity to redefine the interface between architecture, product and experience design.”

AKQA’s CEO Ajaz Ahmed said: “Having admired Edward and Jay’s work for over 20 years our partnership is the realisation of a decades-long dream. It is the culmination of an exciting vision that embodies the spirit of invention we have always stood for to push the limits and solve problems in unexpected ways.”

“Balancing art, science and the humanities in our new all-encompassing design practice introduces a new dimension, laying the foundation for the future. It is an opportunity to explore bold, imaginative work that is influenced by all the disciplines in the pursuit to break boundaries and create experiences at the forefront.”

“Ed and Jay are among the world’s most influential and awarded designers. The prominent organisations they have founded and the prestigious clients they have collaborated with have made significant contributions to culture, industry and society.”

“We proudly welcome Edward and Jay’s philosophy and team to discover new possibilities and perspectives together, for now, and long into the future.”

This partnership emerged from the desire to create a state-of-the-art creative consultancy with practical experience of the continued advancements in materials science, data science and cognitive science. The new venture is uniquely positioned to unite experiences across the entire customer journey from architecture and environments to the service design ecosystem.

The practice will design intuitive, interactive ideas that embrace the ongoing convergence across industries and challenge the artificial barriers that presently exist between interfaces, the spaces we inhabit, the objects we use, and our increasingly connected lives.

The team will design a new workplace at AKQA’s London studio in St. John’s Lane, promoting collaboration across each discipline, while also establishing bases across AKQA studios internationally. A dedicated Research Lab will be launched where multidisciplinary teams will collaborate on self-generated projects to envision the future.

Ed and Jay’s diverse body of work spans industrial design, furniture, lighting and site-specific installations, working with leading global manufacturers including Knoll, Vitra, Hermes, B&B Italia, BMW and Flos. Public commissions include the London 2012 Olympic Torch and projects for the Royal Mint. In 2007 they were awarded Royal Designers for Industry by the Royal Society of Arts, and in 2013 the designers were each awarded an OBE for their services to the design industry. Barber & Osgerby’s work is held in permanent museum collections around the world including V&A and Design Museum in London, Metropolitan Museum of Art, New York and Art Institute of Chicago. 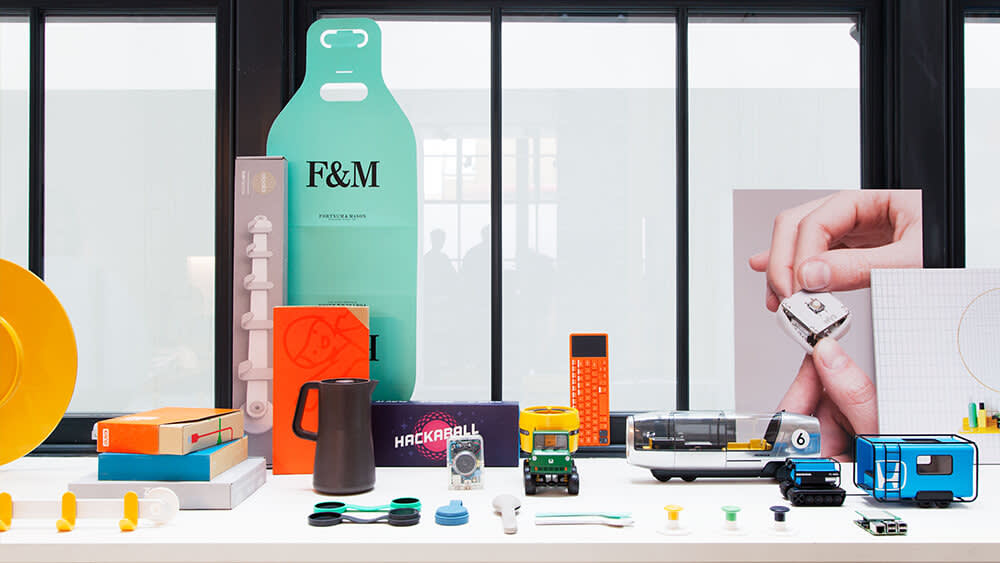 Founded in 2001, Universal Design Studio was created in response to the growing demand for Barber & Osgerby’s distinctive design aesthetic and innovative use of material details in an architectural and interior design context.

Led by co-directors Hannah Carter Owers and Jason Holley, with Group Managing Director Andrew Graham, Universal Design Studio was most recently the winner of the prestigious 2018 Building Design Interior Architect of the Year award and works internationally on commissions across retail, hospitality, workspaces, galleries and cultural institutions. Universal Design Studio has worked with clients including Ace Hotels, Frieze, the Design Museum, and the V&A.

Founded in 2012, Map Project Office is a creative consultancy with a strategy-led approach to industrial and user experience design.

Led by co-directors Alex Hulme and Will Howe, with Group Managing Director Andrew Graham, Map’s growing team is a multidisciplinary mix of experienced industrial designers, strategists and innovation experts. Named in 2016 as Creative Review’s Agency of the Year and Fast Company’s Most Innovative Companies, clients include world-renowned innovators and global brands such as IBM, Google and Yamaha, together with cultural institutions and ambitious start-ups like Kano and BeeLine. 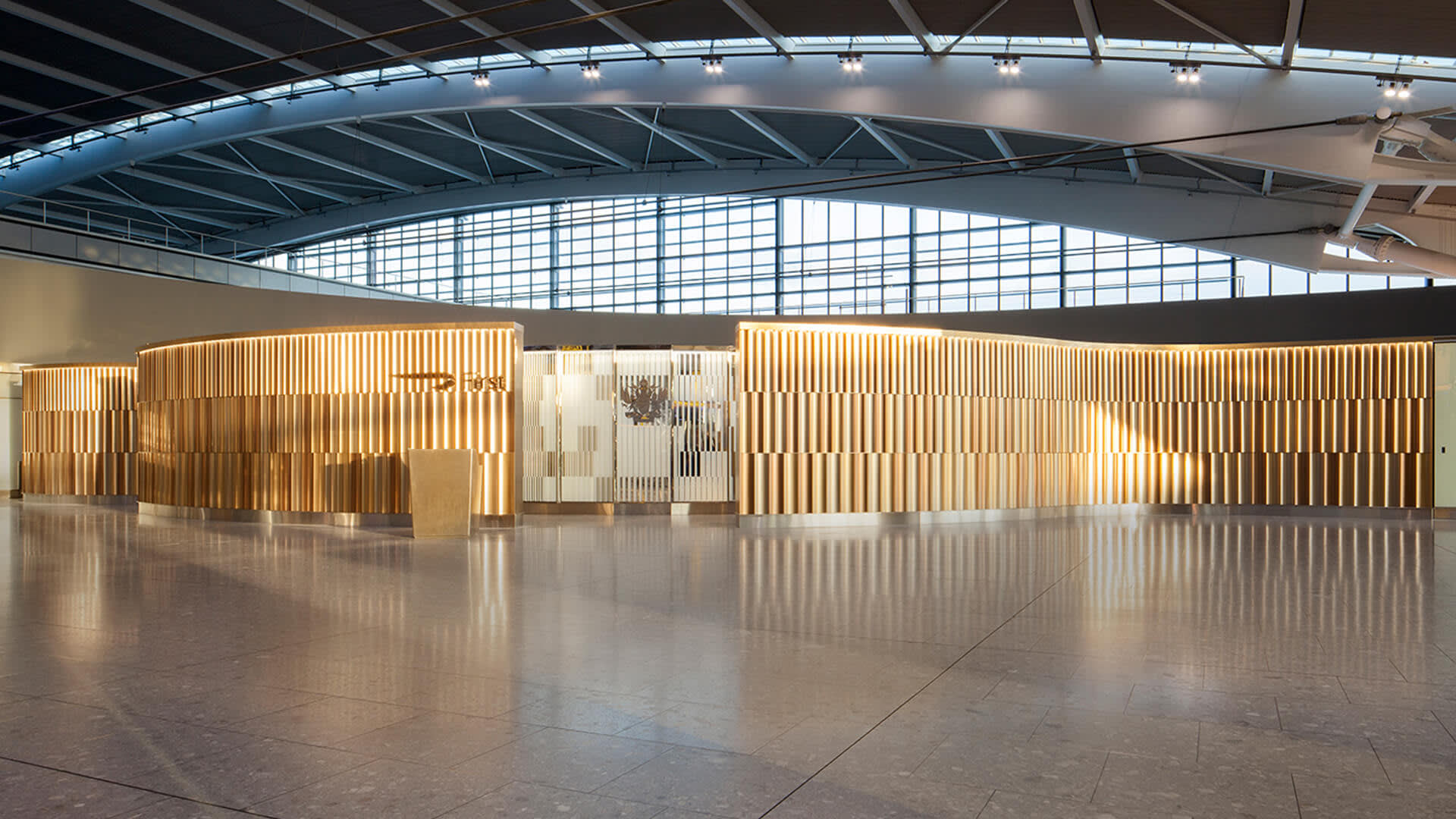 AKQA’s influential experience design and innovation work is recognised worldwide for its pioneering approach, contributing to some of the most groundbreaking projects across multiple industries.

Helping to define and advance the industry, AKQA’s honours include over twenty Agency of the Year awards; twice leading Design Week's most awarded table; and winning the Queen’s Award for Enterprise Innovation, the highest recognition for businesses in the UK. To date in 2018, AKQA's year-over-year revenue growth is 14% higher than in 2017.

In March 2018 AKQA was positioned highest for its ability to execute in the Leaders quadrant in Gartner’s 2018 independent evaluation that compares business transformation capabilities across consulting firms, agencies and systems integrators.

Gartner includes client testimonials in its assessment criteria. It defines Leaders as possessing: “deep, broad capabilities across all competencies, most notably related to strategic services (which include business strategy and digital business transformation skills). Leaders implement comprehensive, effective solutions that leverage sizable investments in creative talent and marketing technology. They invest their own R&D dollars to set market direction. As a result, Leaders are the providers to watch in the ongoing evolution and transformation of marketing in a digital world.”

Combined with Universal Design Studio and Map’s employees, AKQA now employs around 2,100 professionals in 23 studios across the USA, Latin America, Europe, and Asia-Pacific.