VR as a value driver 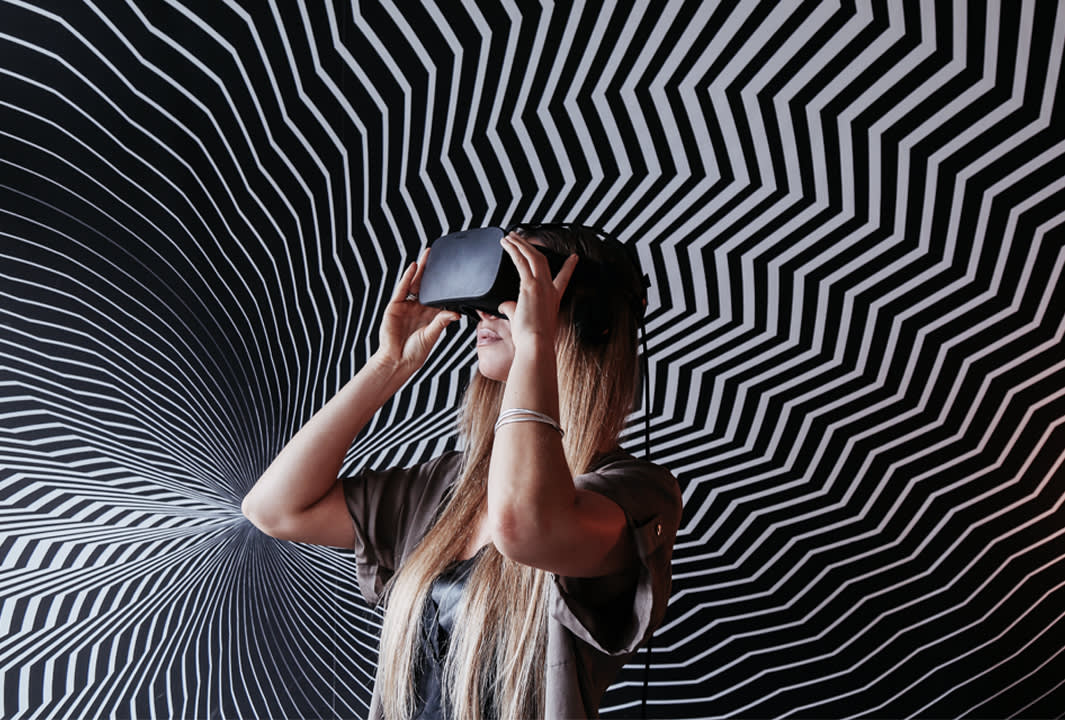 Virtual Reality (VR) is perhaps the most exciting technology to emerge in recent years, bringing with it the expectations of an audience awaiting its arrival for a long, long time.

VR innovation was kick-started by Oculus through their Rift headset. Since then various headsets by different manufacturers have been released including mobile compatible versions making the technology available to a wider audience. But is it just entertainment or can VR bring wider benefits to the world?

The mass benefits of VR can be brought about through access. Access to things that are too far away, too expensive, do not exist yet or where the laws of physics prevail. Through VR it is now possible to access all of these, and to share the benefits in fields as diverse as architecture, education, engineering, sports and travel.

Automotive brands were among the first to see the potential of VR – many other industries will follow. Gaming will be the Trojan horse through which the first VR headsets will be distributed, and with that comes the opportunity to use VR as a channel for products and services that will engage, inform and inspire our audiences.