What can we learn from a market that isn’t on a separate trajectory to the rest of the world, but is just further along in its development? 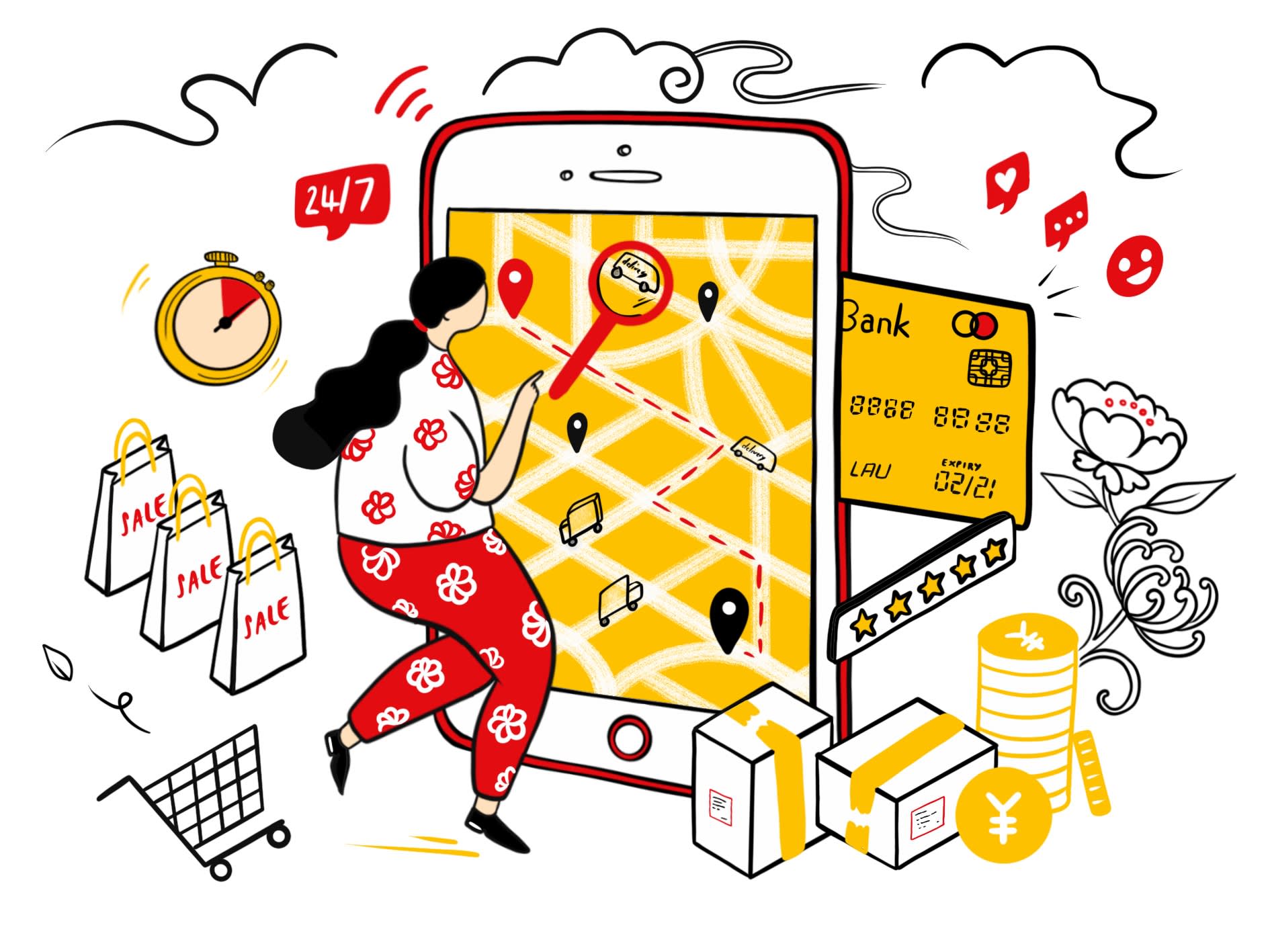 Last year, Fast Company named a Chinese company as the most innovative organisation in the world.

Meituan Dianping is described as a transactional super app and facilitates roughly 200 services every second of the day. Meituan is best known for connective services; food delivery, restaurant reviews, hotel bookings, movie tickets and bike-sharing, after they acquired power player Mobike. In the first half of 2019, the company facilitated 27.7 billion transactions (worth $33.8 billion) for more than 350 million people in 2,800 cities. That’s almost 1,800 services every second of the day. The company leverages user consumption data, including price sensitivity, to recommend other services, taking advantage of its aggregation of service offerings, a growing norm in China. Meituan’s Smart Dispatch system is a clear example of data being used effectively. The system calculates 2.9 billion route plans every hour to optimise delivery so riders can pick up and drop off up to 10 orders at once in the shortest time and distance possible. Smart Dispatch has reduced delivery time by more than 30%. 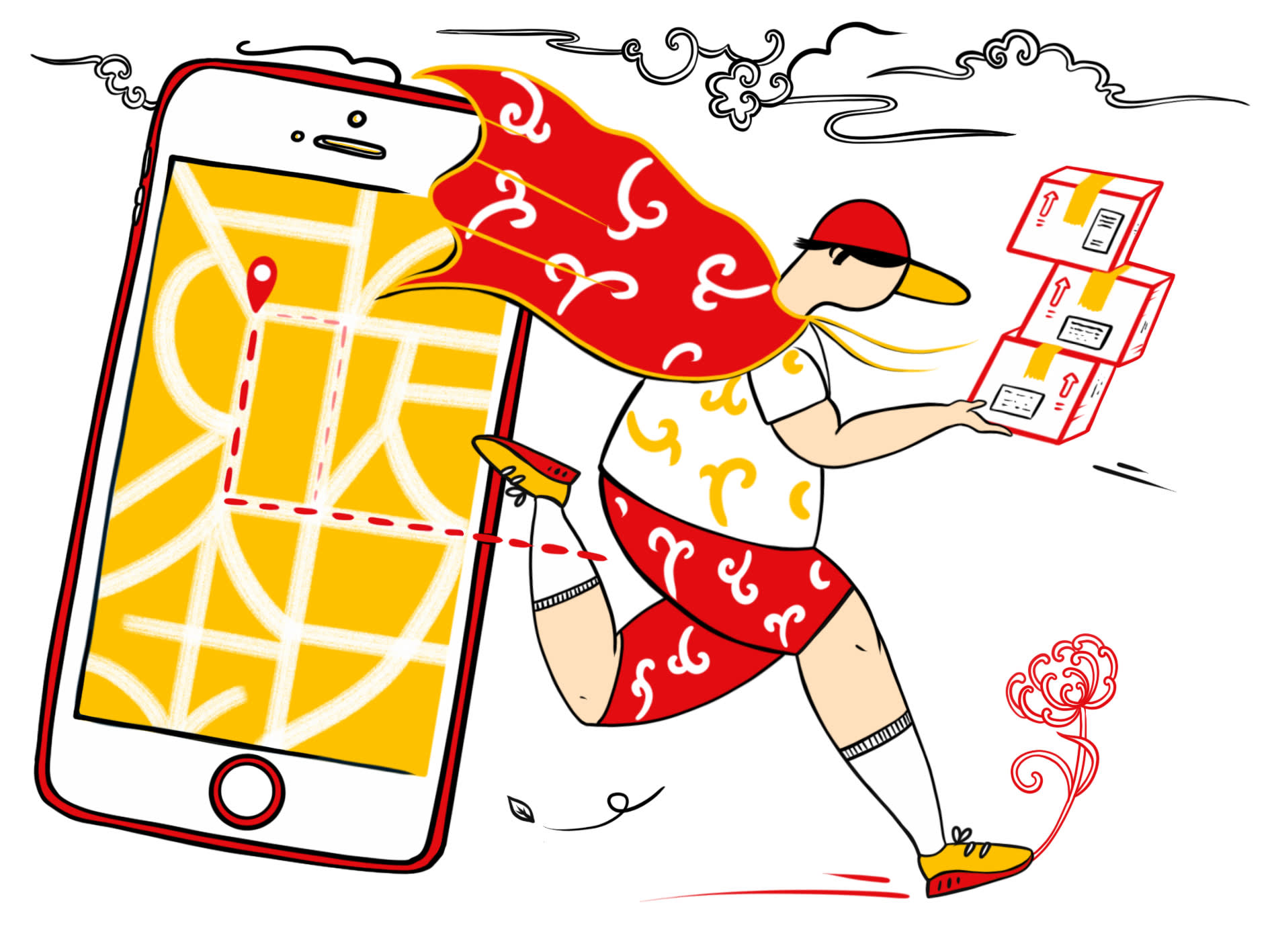 Retail sales of consumer goods alone accounted for more than 50% of China’s GDP growth in the past decade.

Covid-19 has sped up the clock on the significance of China’s retail landscape relative to the world. In 2020 it is now forecast to overtake the US. This observation is also correct for trends such as live-streaming which have seen considerable growth.

Social commerce sales in China totalled just over $186 billion in 2019… nearly ten times the number of sales in the US in the same period.

Aggregation in communication, content, commerce - everything, drives crowds and simplifies conversion, but in doing so means brands have to work harder to stand out from the crowd.

Established, connective infrastructure in everything from payment systems to supply chains means brands must focus on what sets them apart. When even the smallest of retailers can offer one-touch payment and same-day delivery, everyone must do more.

Successful retailers in China consider all tools and channels as weapons to be deployed in unison not in isolation in creating compelling interactions that drive conversion. 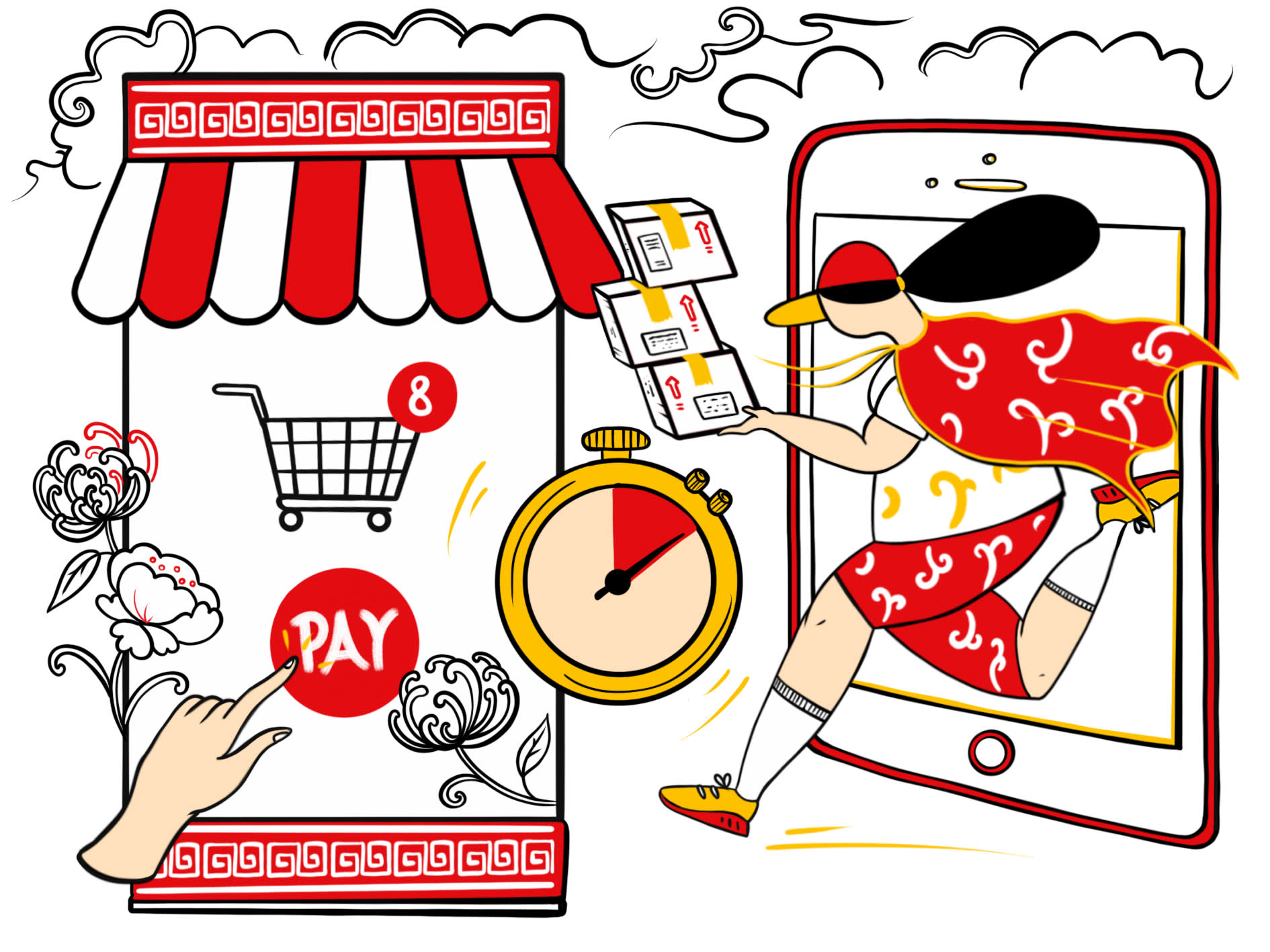 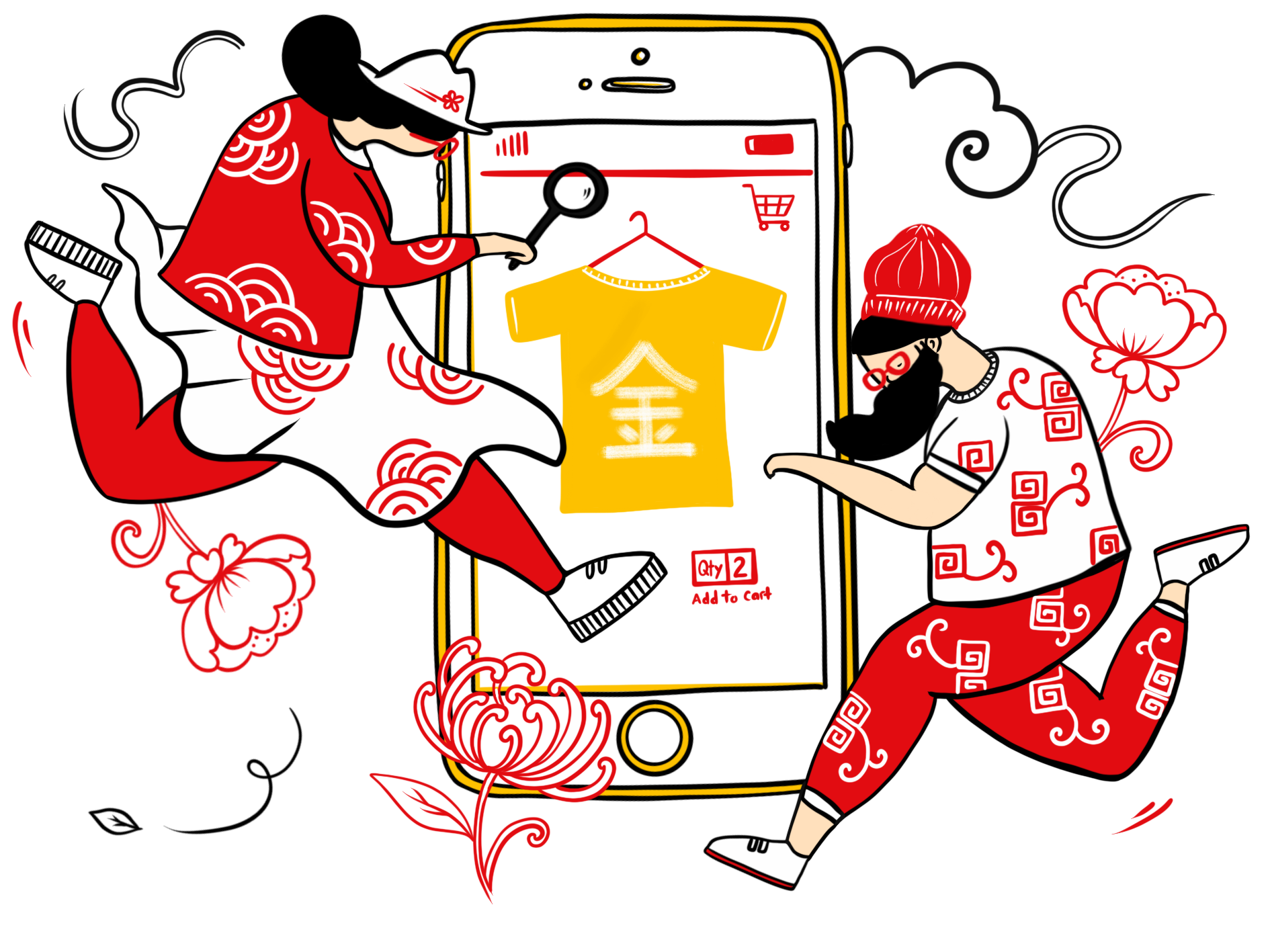 On Douyin, it is crucial that the influencer a brand works with is representative of their market, not their ideal. 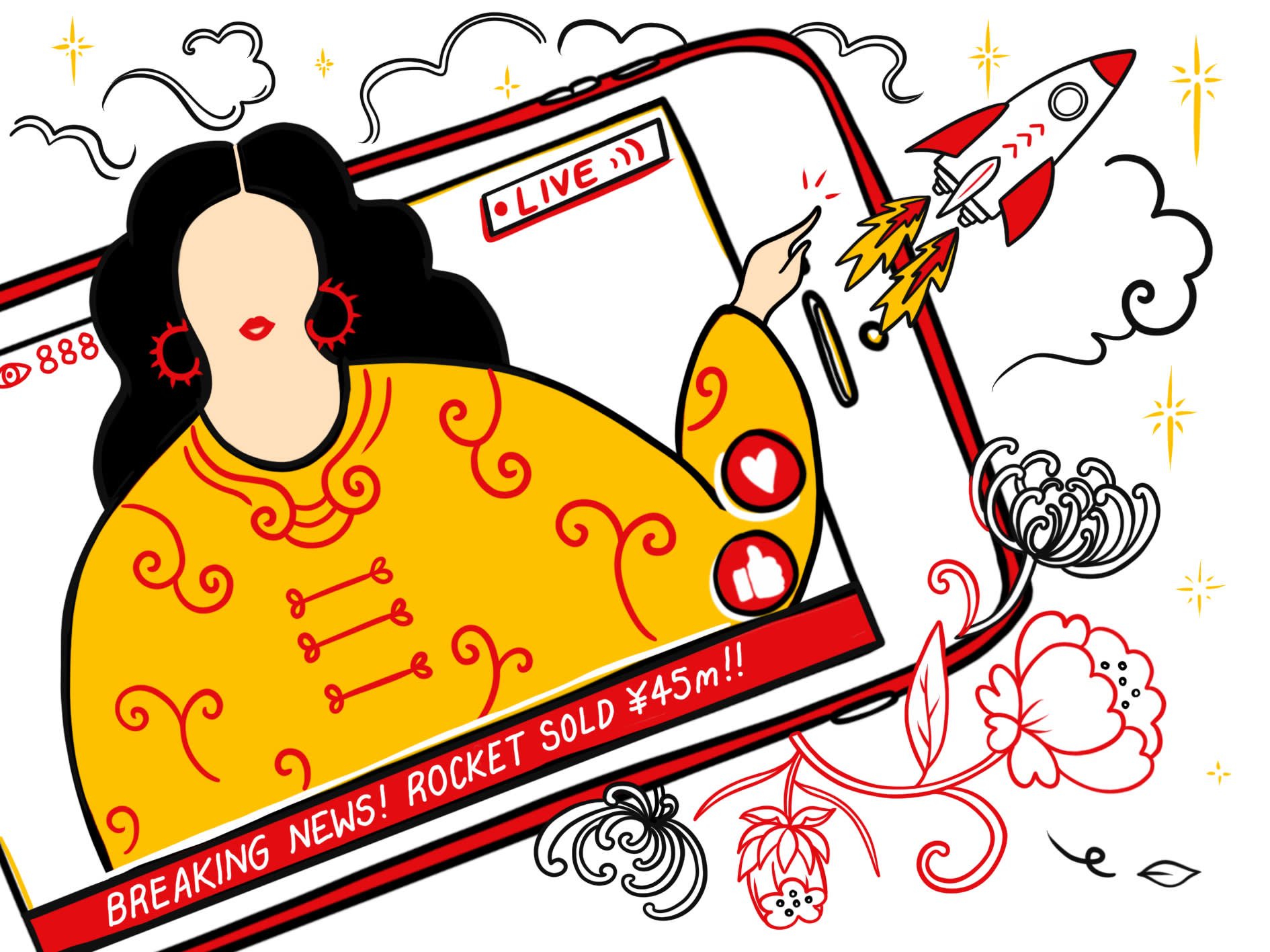 Commercial sharing is based on networks and calls on people to use their network to improve their spending power - getting better prices, more inclusions and the like. The representative App is Pinduoduo.

This style of social commerce works because it targets consumers in lower-tier cities who are characteristically price-sensitive and often ignored by other platforms.

As the popularity of Pinduoduo has grown in lower-tier cities, adoption in higher-tier cities has swelled, bringing with it a host of new competitors. This somewhat gamified version of commerce now forms part of the significant event sales strategies for many platforms.

Successful retailers in China consider every touchpoint they have with consumers as each contributing to a non-linear brand narrative that builds long-term, impactful relationships that drive continual conversion.

All opinions expressed throughout this article are the author’s own and do not necessarily represent those of AKQA or its affiliates.

AKQA Asia-Pacific
Get in touch