Reasons to ignore the status quo this year

Here’s our future-facing view of 21 emerging trends which have the potential to change our trajectory and excite us in 2021. 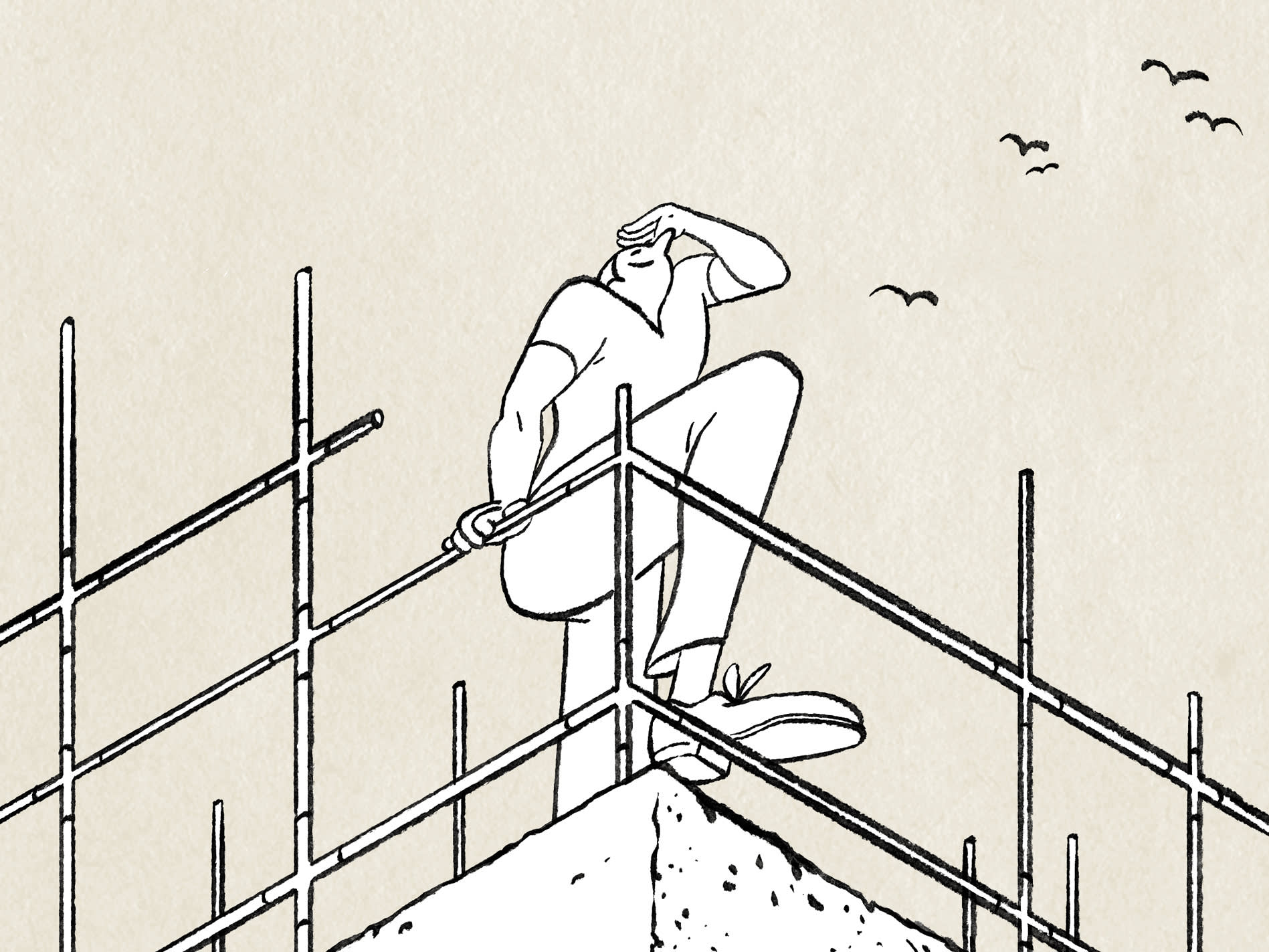 At AKQA, we exist to create a better future and believe our actions today create our tomorrow.

Following a year characterised by racially-driven atrocities, economic upheaval, environmental disasters and a viral pandemic, it was too easy to become disheartened. So we crowd-sourced a list of reasons to be hopeful for what comes next, from the hearts and minds of people across the AKQA family.

From GREY in Copenhagen, Potato in San Francisco, AKQA in Shanghai and Melbourne and everyone in between; welcome to 2021. We can’t wait. 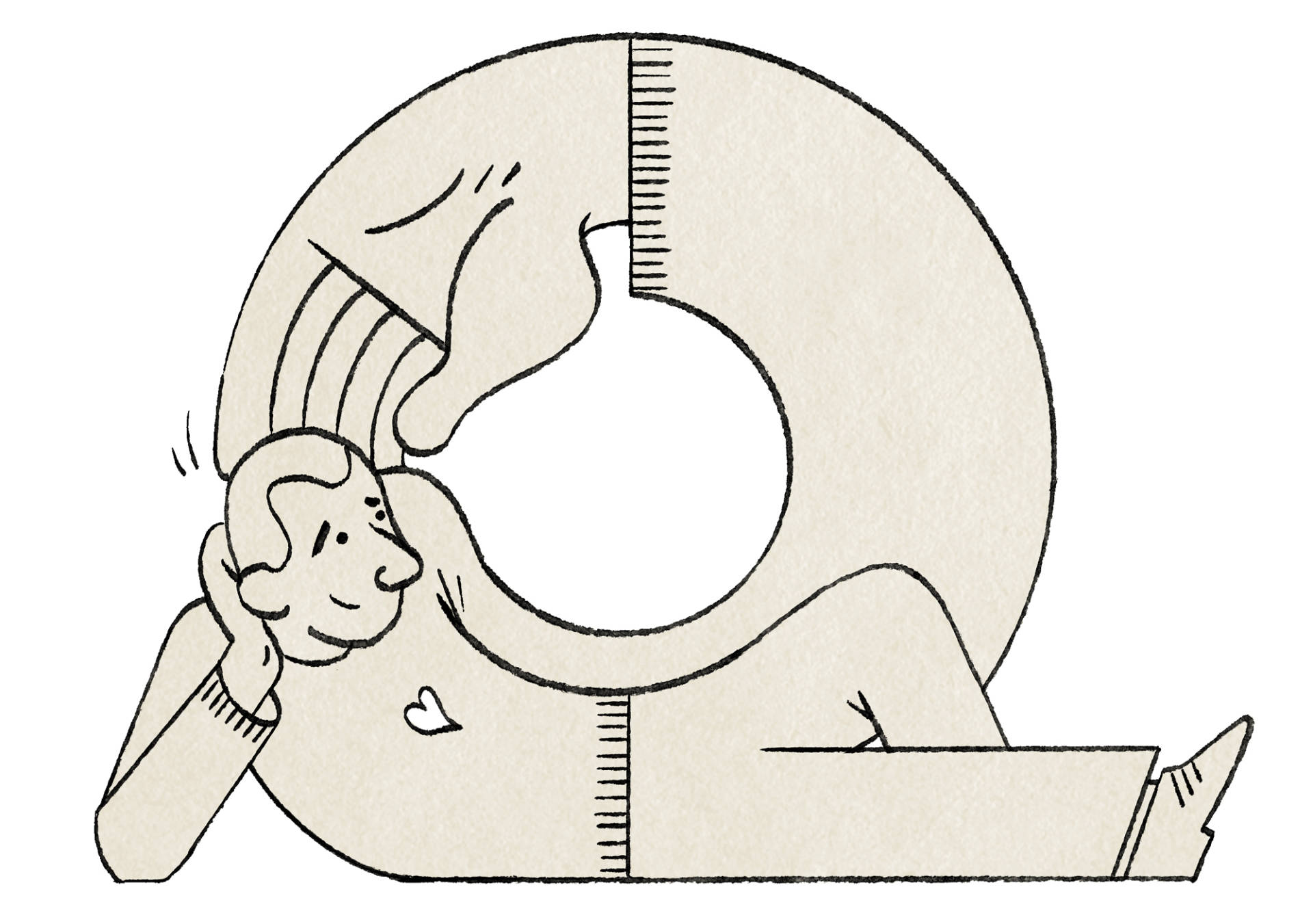 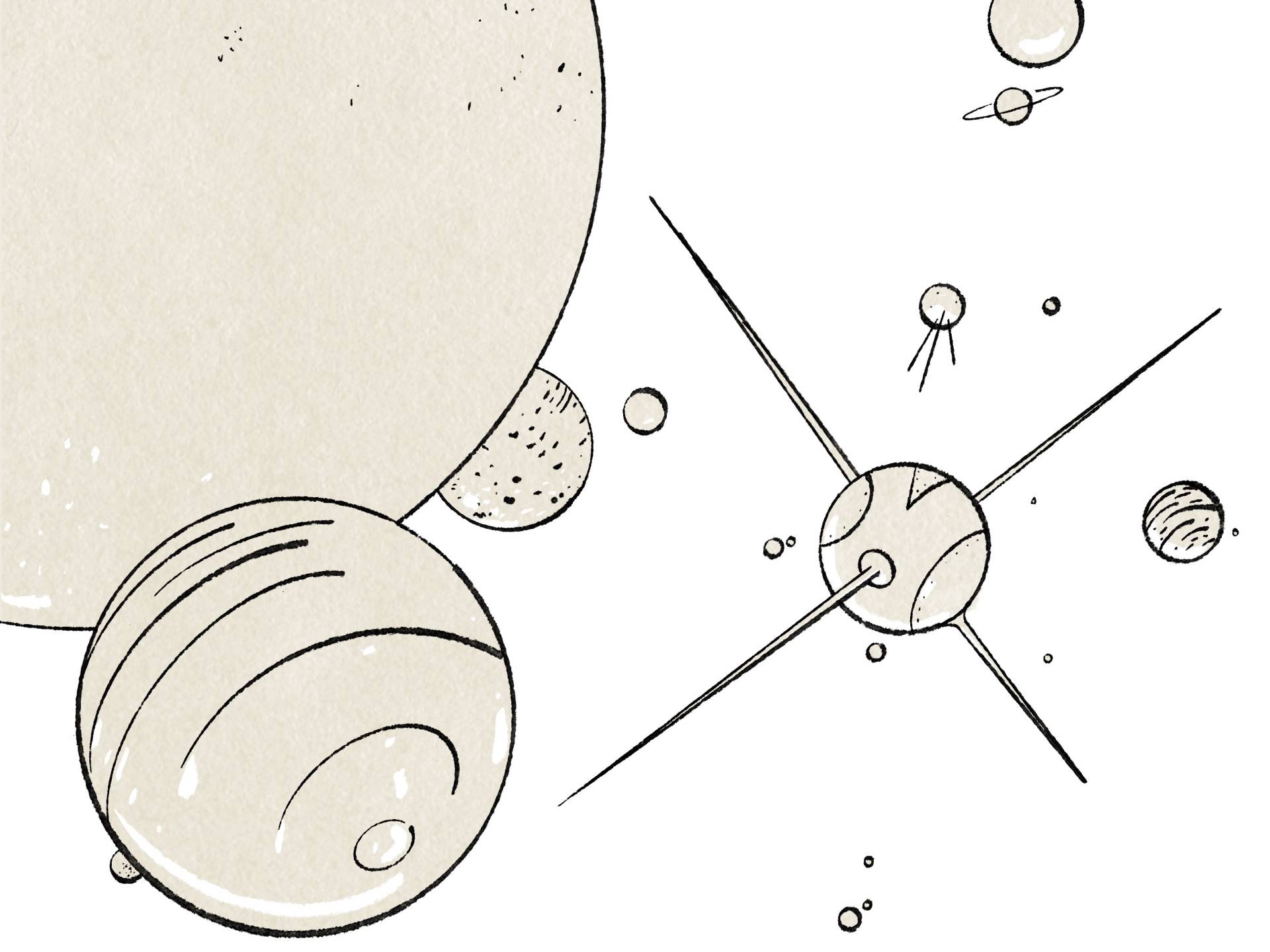 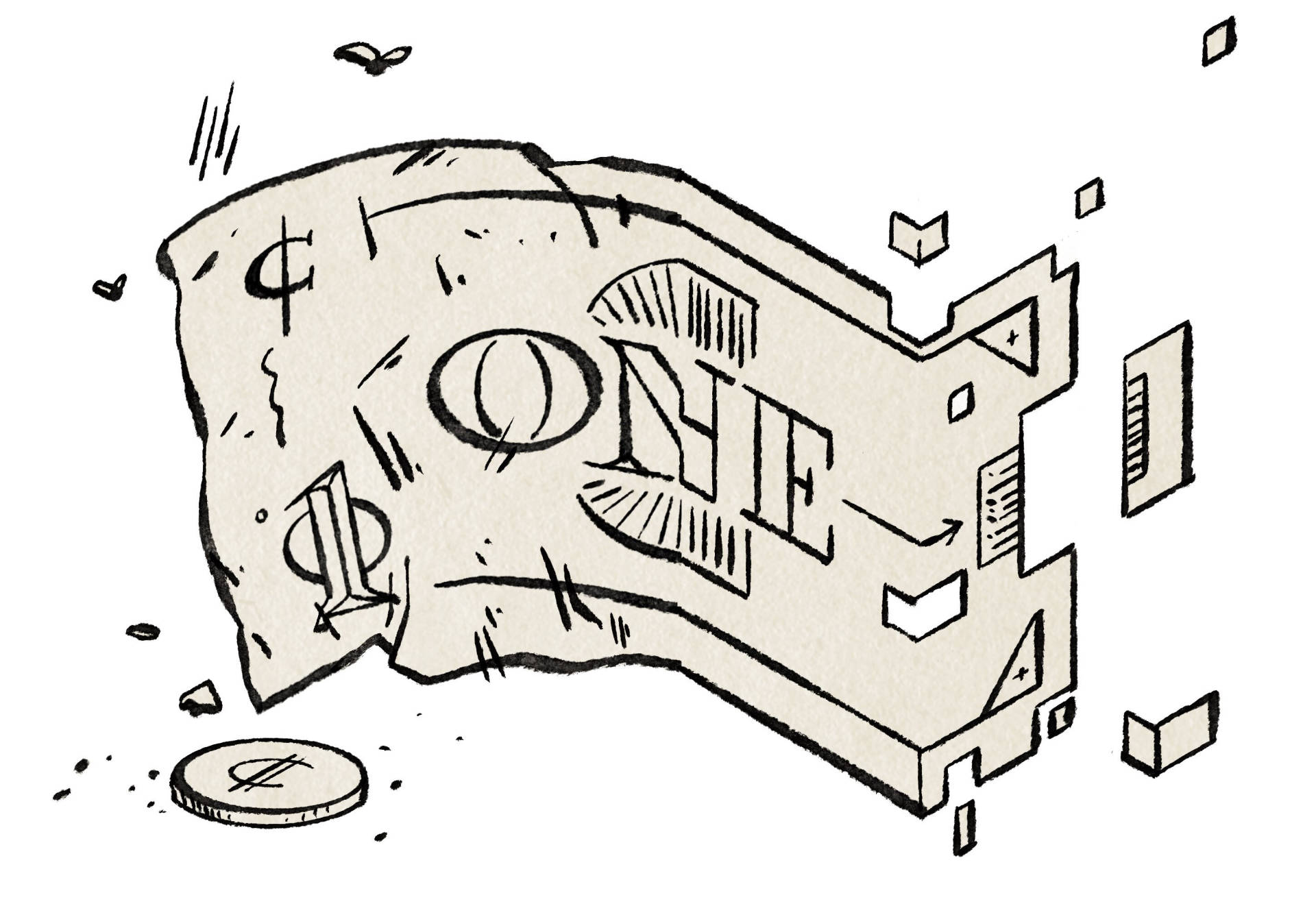 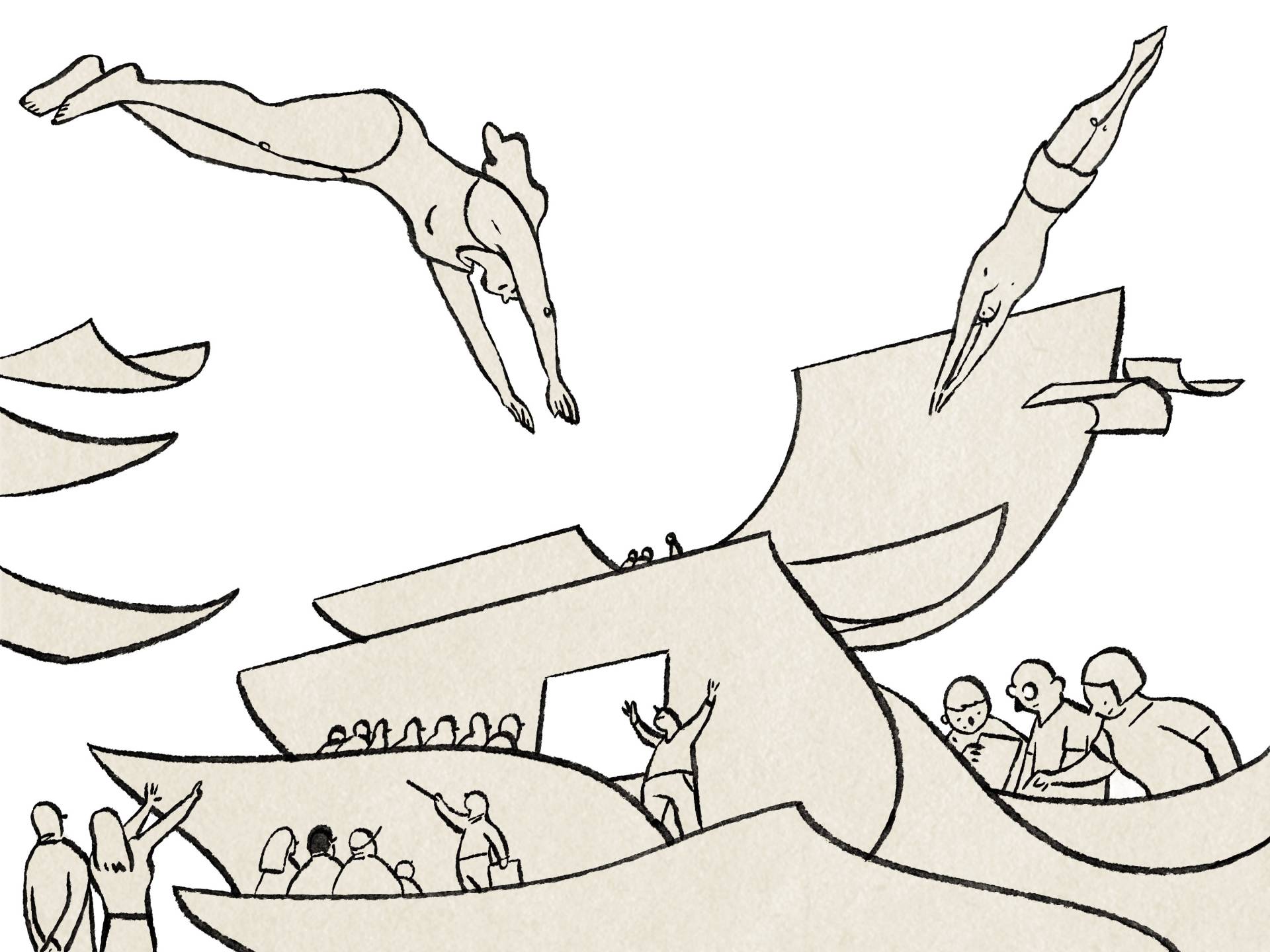 If you remember just one thing from this list though, let it be this:

In 2020 Google saw a record number of searches for answers around the question ‘why’.

More than 50% of the world now have access to the internet and half a million new people get connected for the first time every day (often via smart phones). The world’s middle class continues to grow and the fewest number of people in history live in poverty. And in a year when we were more physically separated than ever before, the most downloaded apps were those of connection and communication.

So as we embark on 2021 we have a planet of humans who are curious and connected, with the tools to communicate, to build communities, and create a future in which we all want to live.

All opinions expressed throughout this article are the author’s own and do not necessarily represent those of AKQA or its affiliates.

AKQA Melbourne
Get in touch