The British Academy of Film and Television Arts Awards 2017

Most people see film, television and games as finished products. BAFTA sees them as the product of talent creating hundreds of ideas, making thousands of hard choices and commiting countless hours of craft.

Be Part of the Story is a year-long creative campaign that, for the first time, ties together all the industries that BAFTA supports. Five illustrators have been commissioned to create a unique visual for each award ceremony, shining a light on the skill, craft and devotion that goes into every award-worthy project. 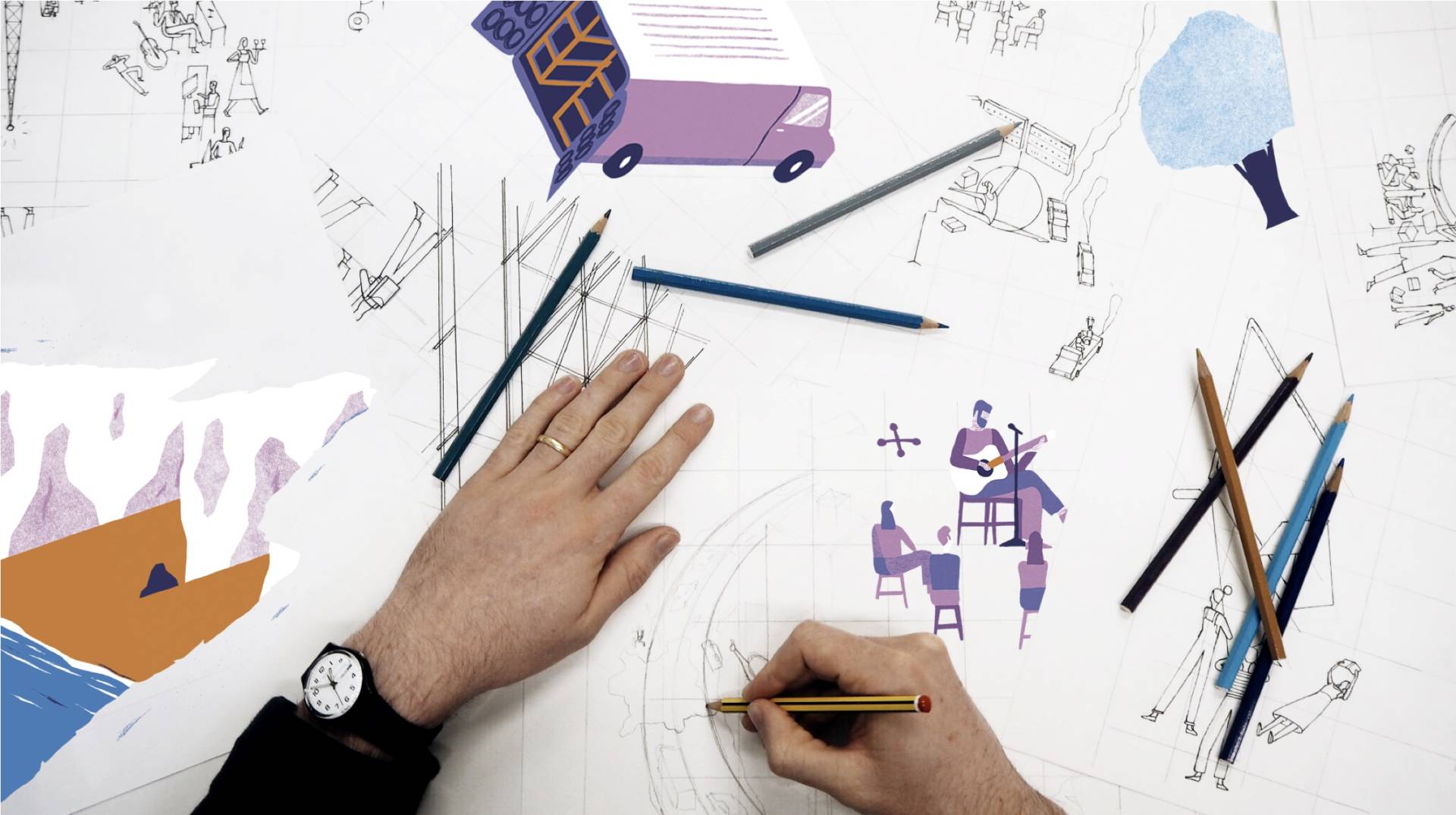