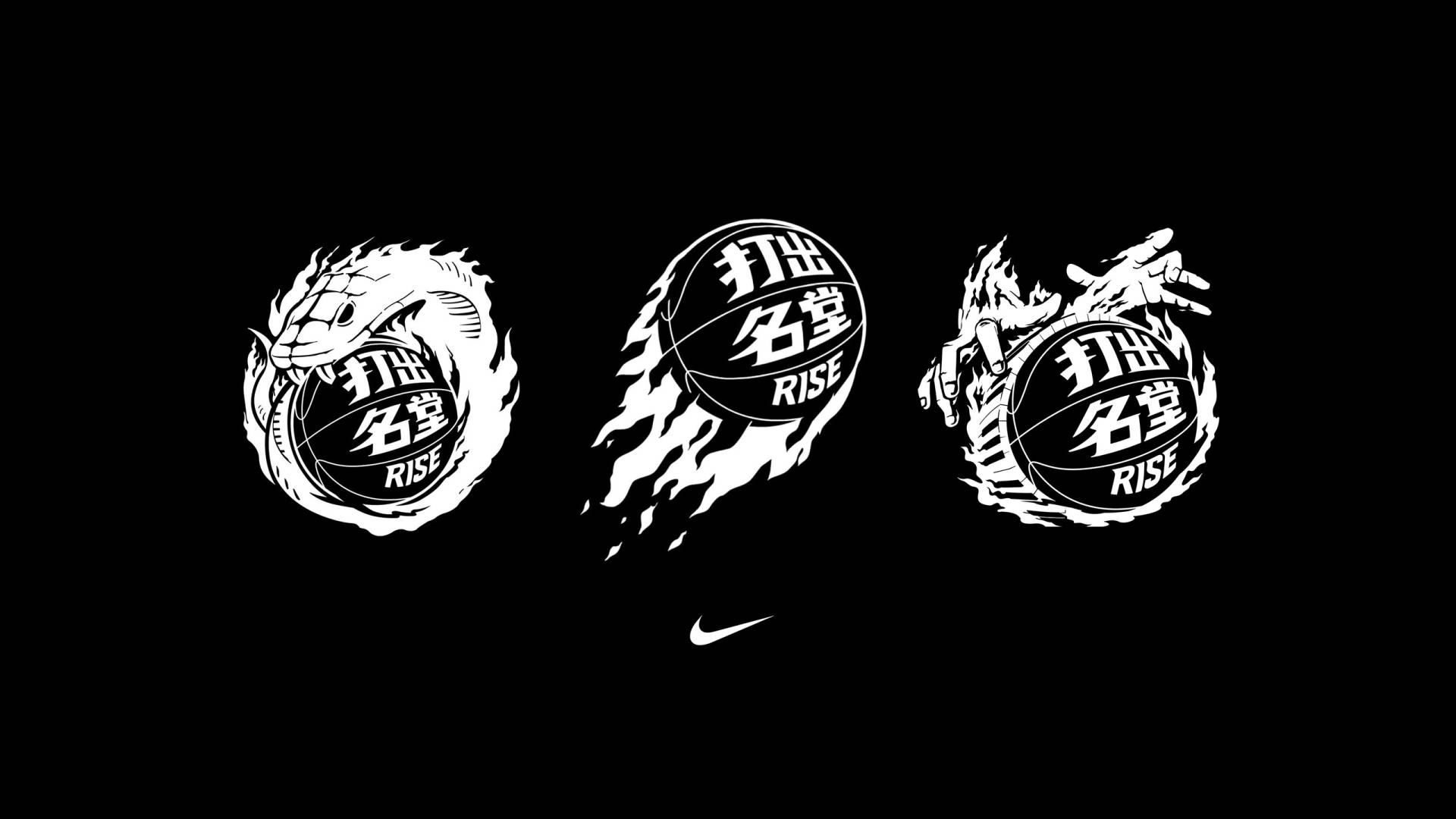 Inspiring the next wave of basketball players to raise their game by putting them through their paces at the Nike Rise House of Mamba, the world’s first interactive LED basketball court.

A visual identity pulls together all touch points, depicting the court’s reactive visualisation. Posters featuring Kobe Bryant show how players can train on the Nike Rise court like the Los Angeles Lakers star with motion-tracking drills based on his regimen.