Scout yourself. Make the team. 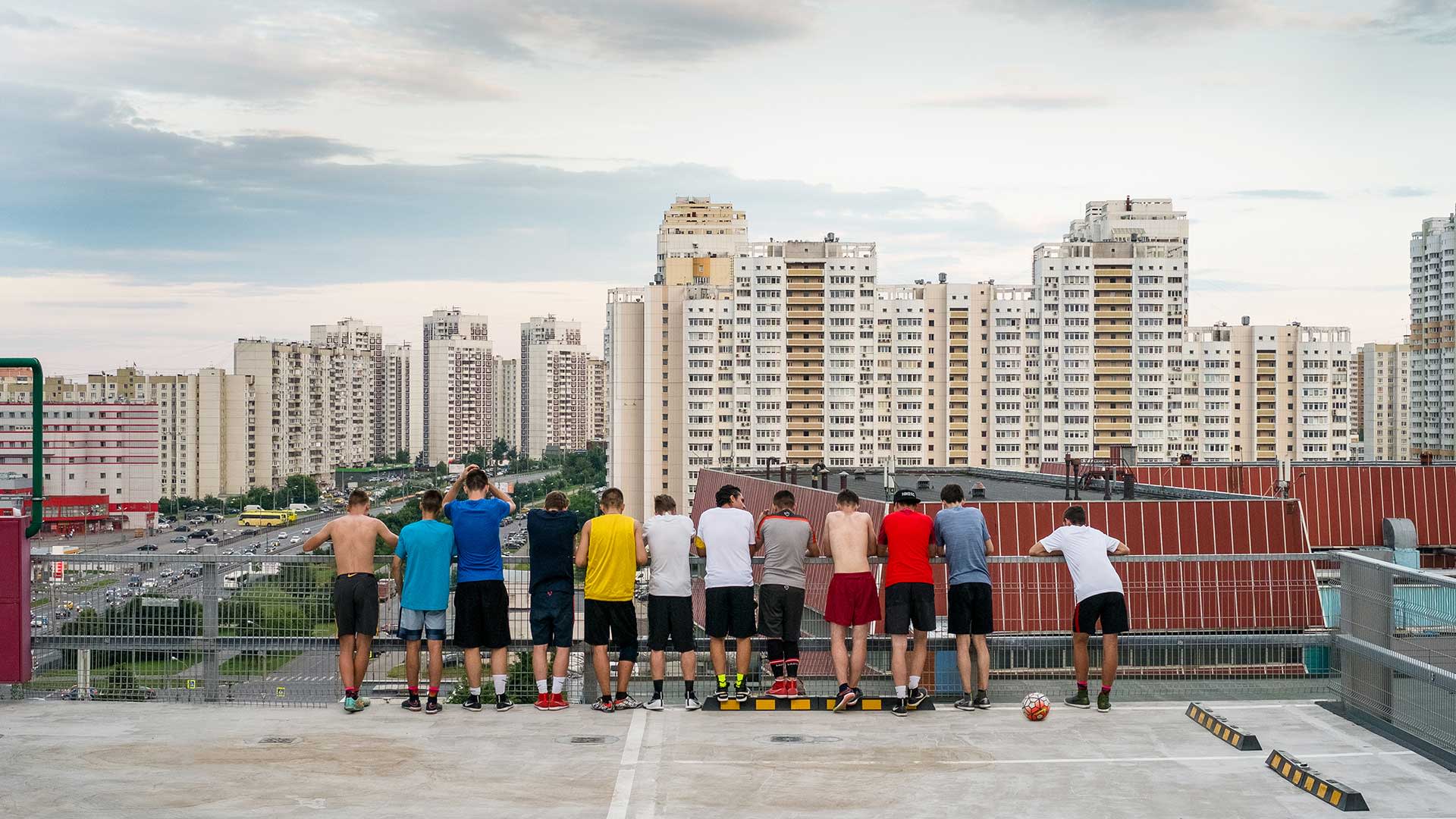 But Korobka football is disconnected from the pro game, with homegrown talent ignored in favour of importing expensive foreign players.

With no infrastructure in place for them to reach the Russian Premier League, young footballers turn their back on pro football.

Give young players a platform on which to shine and make it to the top.

The K11 is a team of street players created to take on the pros at their own game, in a match watched by scouts from all over the world. The K11 squad was discovered through ‘Selfie Scouting’, a unique system that connects every young player with a pro scout, using only their mobile to get scouted anytime, anywhere.

Posters wrapped Korobkas all over Moscow and St Petersburg, instructing street players to film themselves to prove they’ve got what it takes to make the K11 team. From over 8,000 submissions came the final squad of 22, who spent four weeks with pro coaches and players as they trained for the biggest game of their lives. 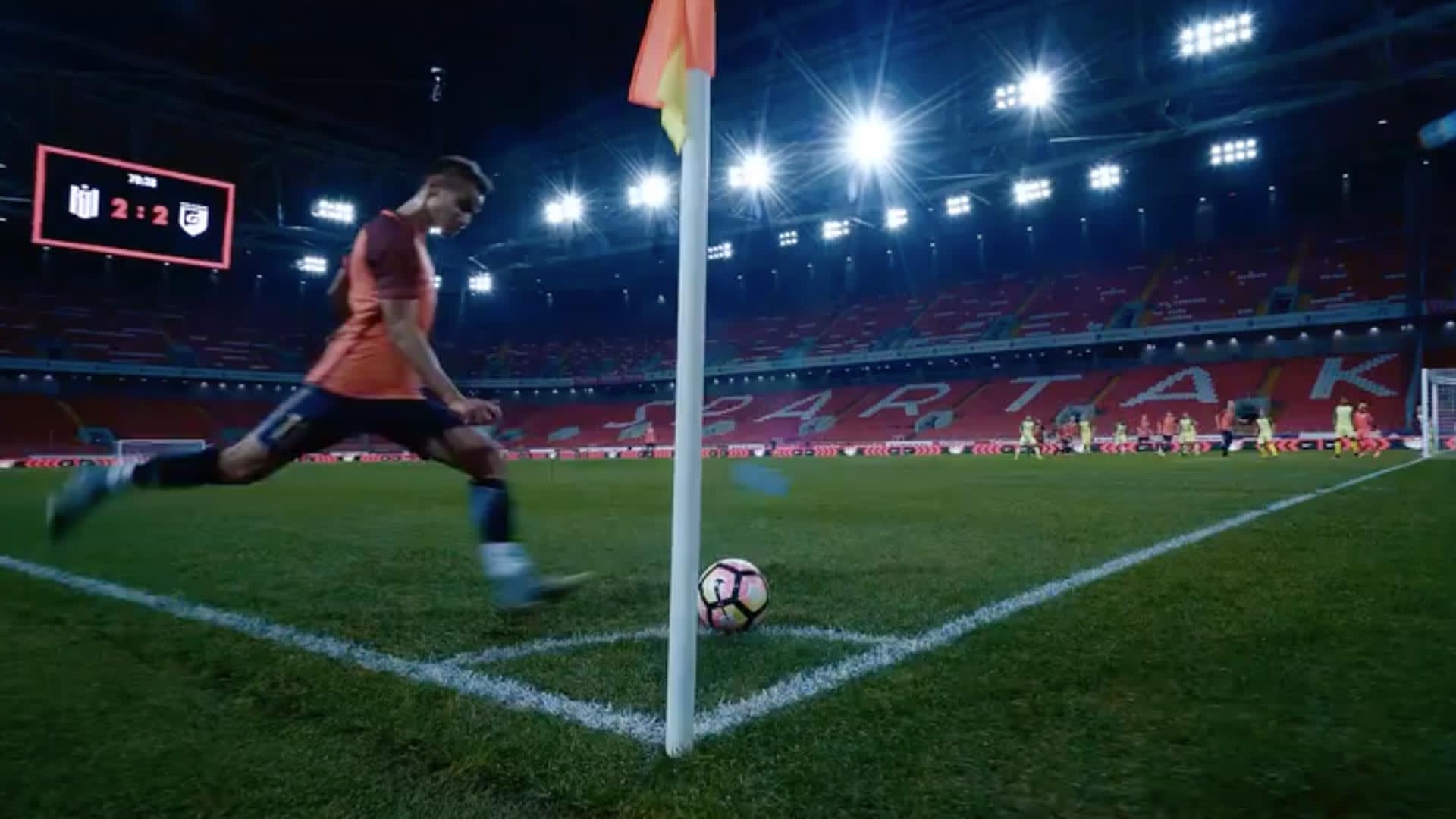 The K11 were watched by over 800,000 people across national TV, YouTube and Facebook Live as they competed against the Nike Academy at FC Spartak Moscow stadium.

Thanks to the search for the K11, which touched all corners of the nation, two players earned pro contracts at the Nike Academy. The success of the K11 led to the opening of Nike Academy Russia and the launch of K11 2.0 in April 2017.

Chelsea FC: We Are The Pride
Inter Miami CF