A soccer club for the world. 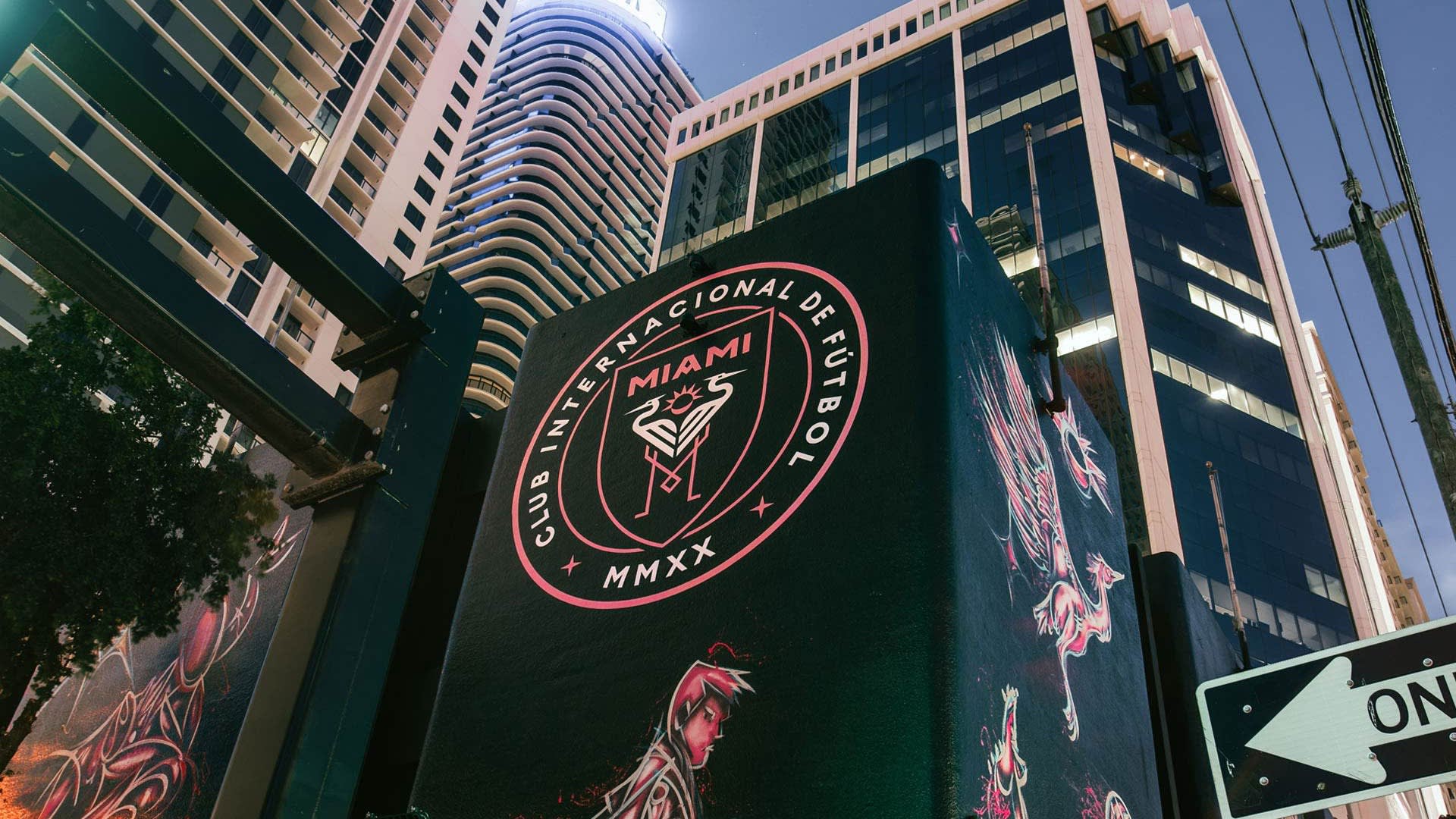 Miami is open to everyone, regardless of creed or culture; a beacon of inclusivity in an often divided political and media narrative.

The city of Miami merits a team that champions and reflects its values – a club that transcends the game; a club that belongs to everyone.

Inter Miami CF embodies the spirit of the city it represents, the world’s most inclusive soccer club.

An extensive research programme interviewing the many faces of the city alongside an in-depth ethnographic study revealed diverse and original insights and an eclectic and passionate soccer community.

This is Miami fosters loyalty with a culture that puts the community at its centre. From a documentary exploring the design of the club’s emblem to a club launch that paints the streets of Miami pink, the campaign highlights the city’s personality, its icons, its street artists, its vibrancy… and, of course, its people. 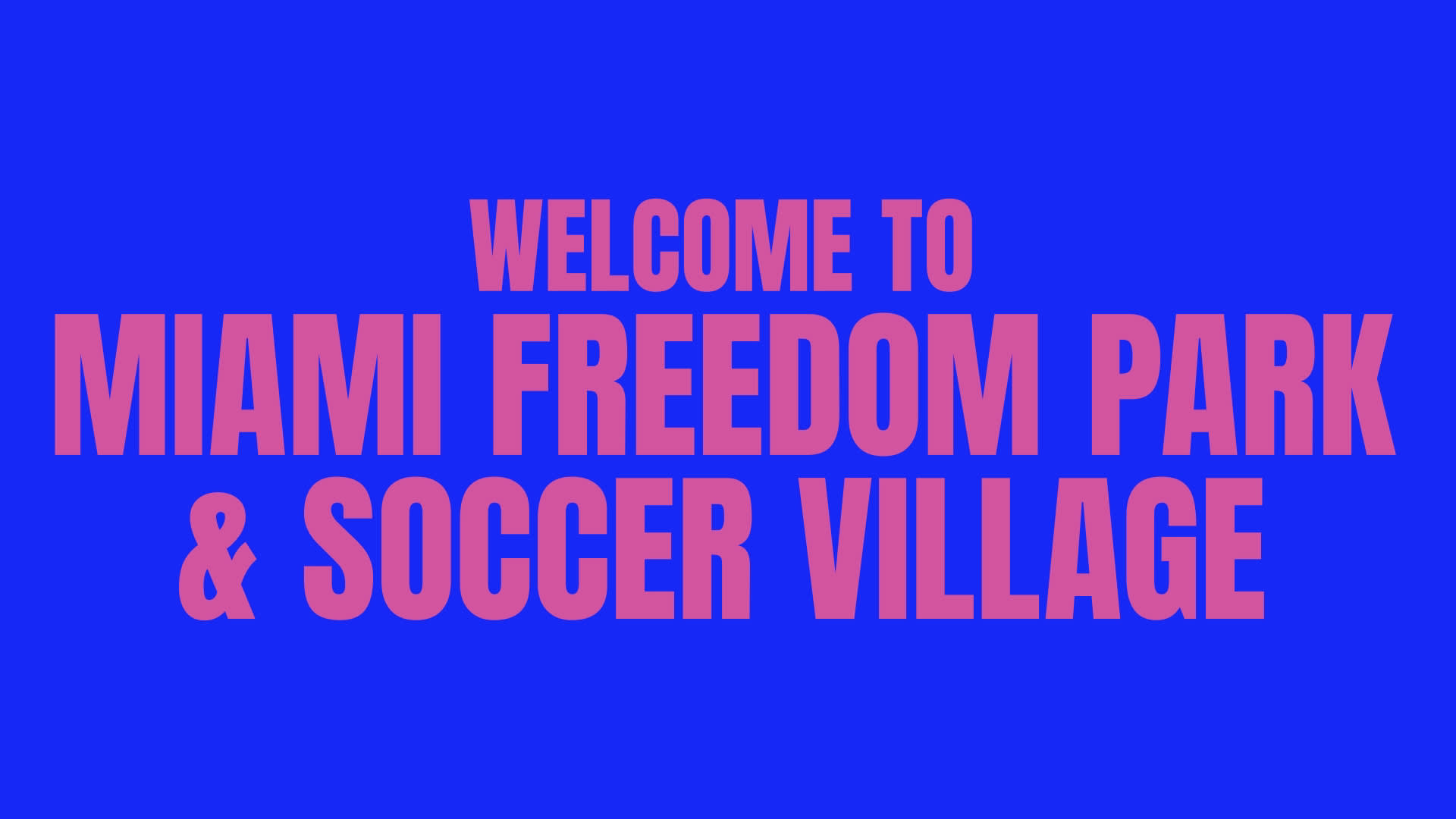 A local soccer club with a global reach, the launch embraced digital, social, outdoor, print and broadcast, and was picked up internationally by major news networks.

Within 48 hours of launching, the club’s followers grew by more than 200%, the resulting media attention generating more than one billion impressions.

The club’s popularity continues to grow, with an ever-expanding community of fans both in Miami and across the world now awaiting their team’s first game in 2020.

Why MLS Miami is so right for the times

Chelsea FC: We Are The Pride
Arsenal