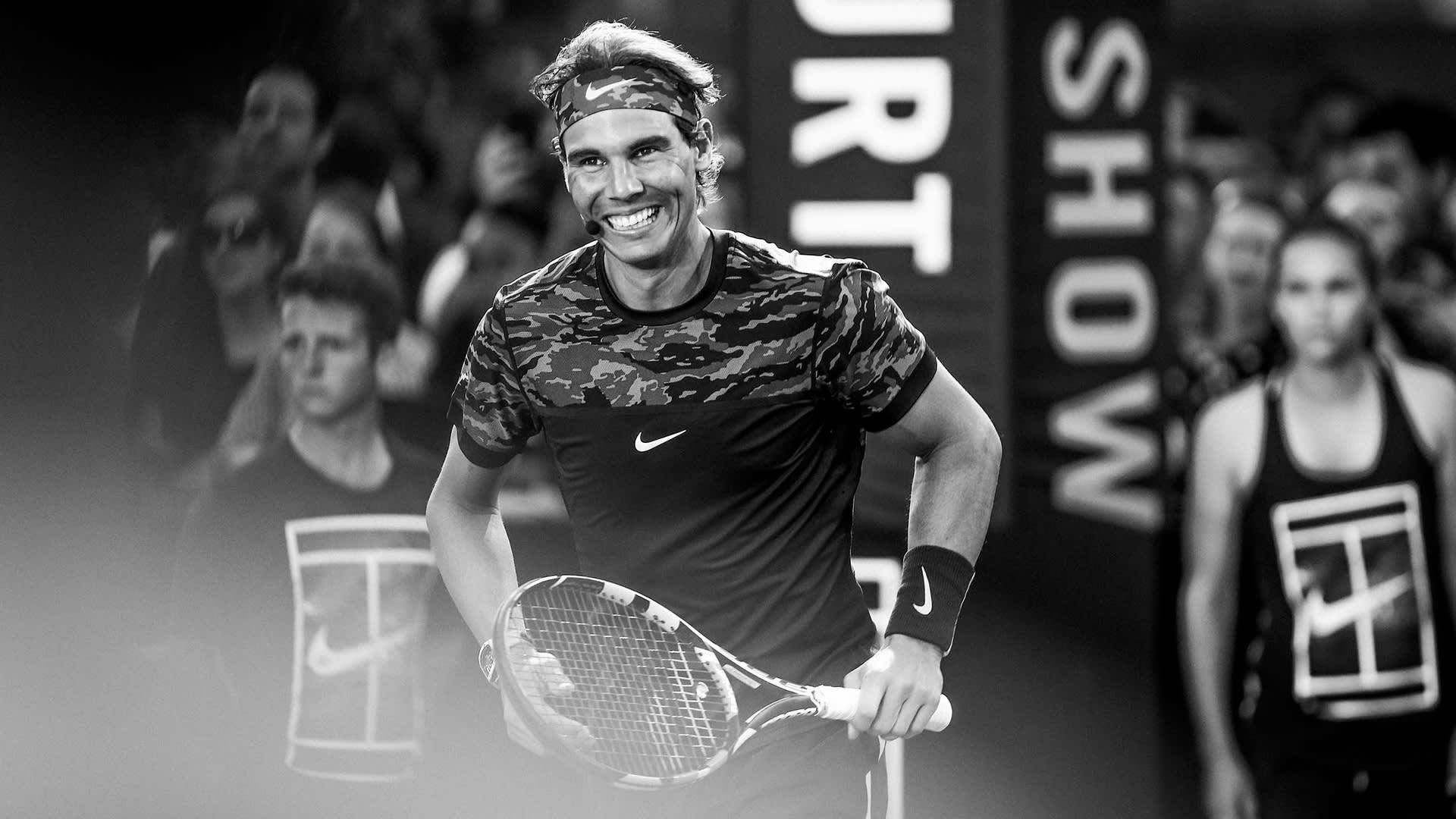 The relentless pace of digital has changed how we engage with sports.

From participation and understanding to pre- and post-game analysis, the evolution of competition is now intrinsically linked to that of technology.

Nike envisioned using the power and reach of digital methods to convey some of the most memorable tennis matches of the century, with an emphasis on the changing nature of sports coverage in the digital age.

Host a series of matches between the greatest names in tennis on the streets of New York, with no live cameras filming the matches other than those of Nike NYC Snapchat. 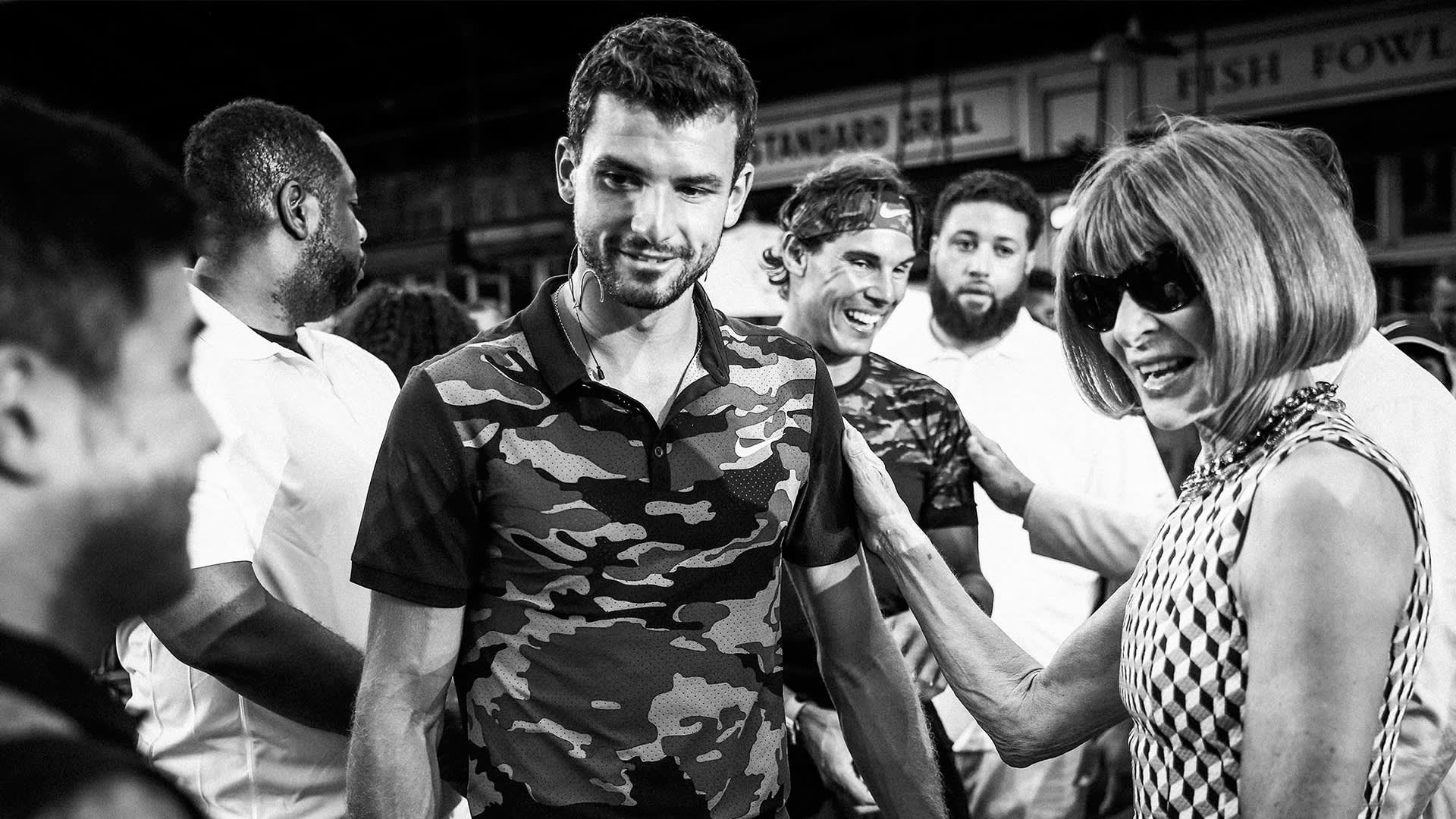 Amplified by the appeal of scarcity; courtside was stormed by triumphant fans who were overjoyed to see so many of tennis’ heroes playing in the city that never sleeps.

Mass international viewings of Nike NYC Snapchat, which delivered continuous coverage of the matches from multiple, original angles, paved a new way of bringing sport to its fans.

Nike's 90s Retro Match on the Streets of New York

Recreating an Iconic Moment in NYC