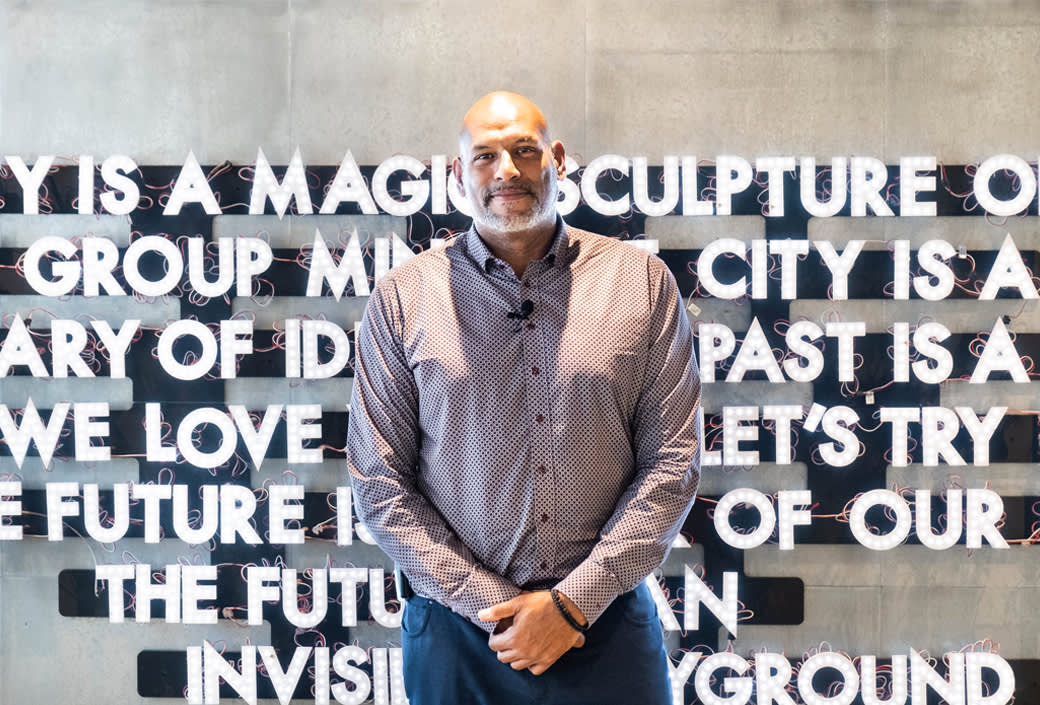 “Inclusion is about seeing people as individuals not just job descriptions.”

John Amaechi OBE is one of Britain’s only basketball players to make it to the pinnacle of the professional game – the NBA, and since doing so has continued to defy convention. In February 2007, John became the first former NBA player to come out publicly after doing so in his memoir Man in the Middle. Since then, he has become recognised as one of the world’s most high-profile gay athletes. Today, John is a professional psychologist, accomplished speaker and New York Times best-selling author that believes in organisational change led by science.

John says: “Inclusion is not a ‘nice-to-have’ that can be sacrificed when an organisation is under pressure. Inclusion is a 21st-century performance prerogative. Peak-performance is achieved by embracing and harnessing the power of diversity in your community, organisation or school. Beyond simple box ticking and compliance, it is functional diversity that reaps rewards when it comes to recruitment, retention, engagement and overall performance.”

Discussing how organisations can change to meet the demands of the modern workplace in a meaningful way, John argues innovation cannot happen in a homogenous environment, particularly if people are treated like vending machines. “Vending machines don’t innovate. They do exactly what is asked of them, and no more. This limits what real inclusion is: the cognitive diversity that, when engaged, is a rich vein of ideas and collaboration.”

John demonstrated how inclusion can enhance the contribution of individuals into highly motivated teams when organisations increase communication, diversify leadership, and encourage all-levels to collaborate with each other.

Go with the Flo
Jamie Bartlett