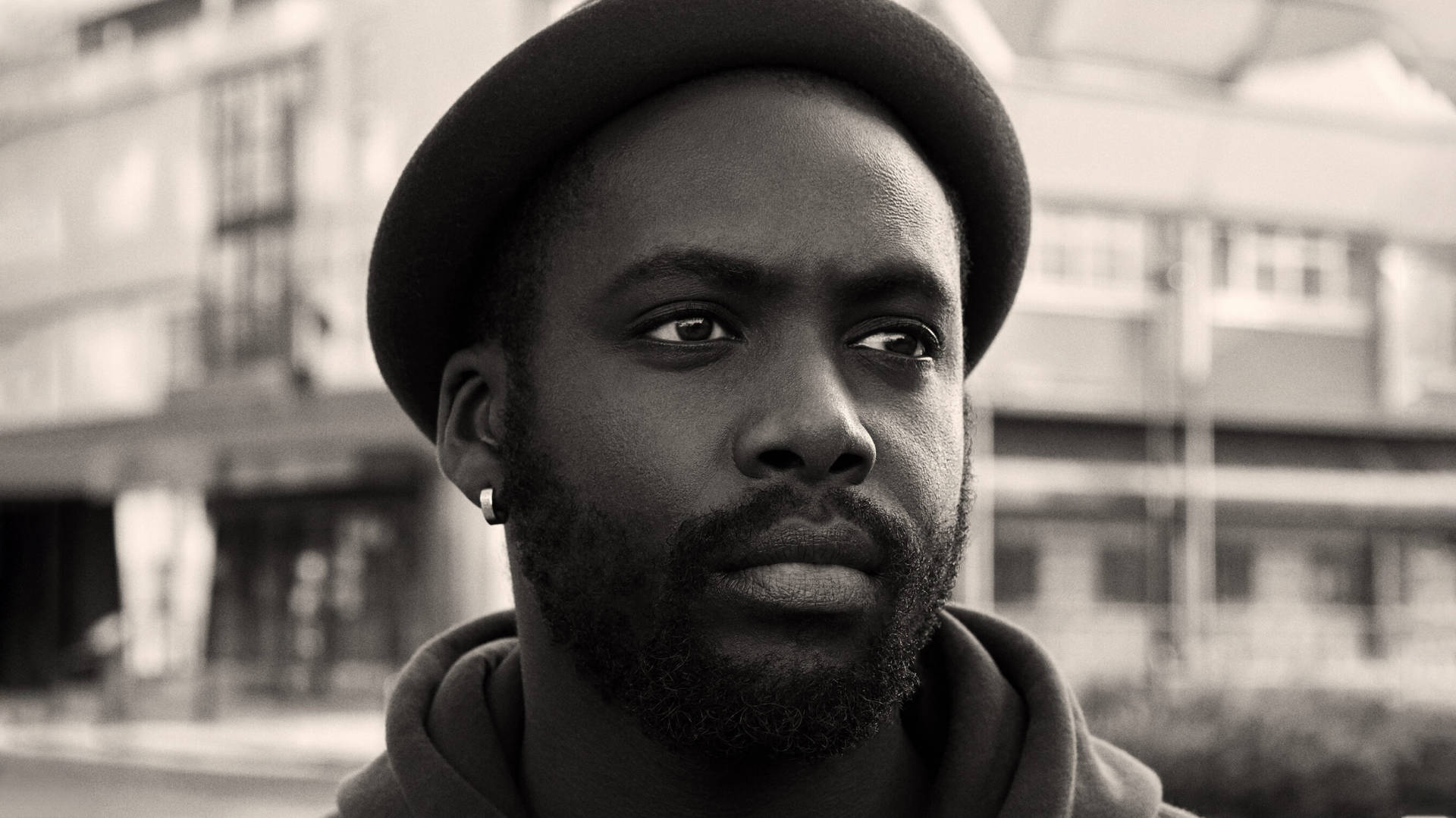 “What publishers, agents and editors need to do is realise that stories told from these perspectives are fresh, they’re new, we don’t hear them a lot, so why aren’t we willing to put them out there?”

Derek Owusu is a writer, poet and winner of the 2020 Desmond Elliott Prize for his novel That Reminds Me; the book he began writing while he was in a mental health facility in 2019. He joins AKQA’s Rachel Taylor for a conversation about how we can help elevate young Black people, so their voices are heard. That Reminds Me is the first novel to be published by Stormzy’s imprint #Merky Books. It centres around the character “K”, who Derek created to help himself explore how his early life in foster care could have led to his diagnosis of Borderline Personality Disorder.

Derek discovered a love of literature while studying Exercise Science at university when he was 23. Unable to afford a change of degree, he began reading voraciously and sneaking into English Literature lectures whenever possible. In 2016 he joined the multi-award-winning podcast Mostly Lit and later collated, edited and contributed to SAFE: On Black British Men Reclaiming Space, a timely anthology exploring the conflicts and complexities of being a Black man today.

How Food Can Save The World

How Food Can Save The World
Adam Kucharski

The Rules of Contagion