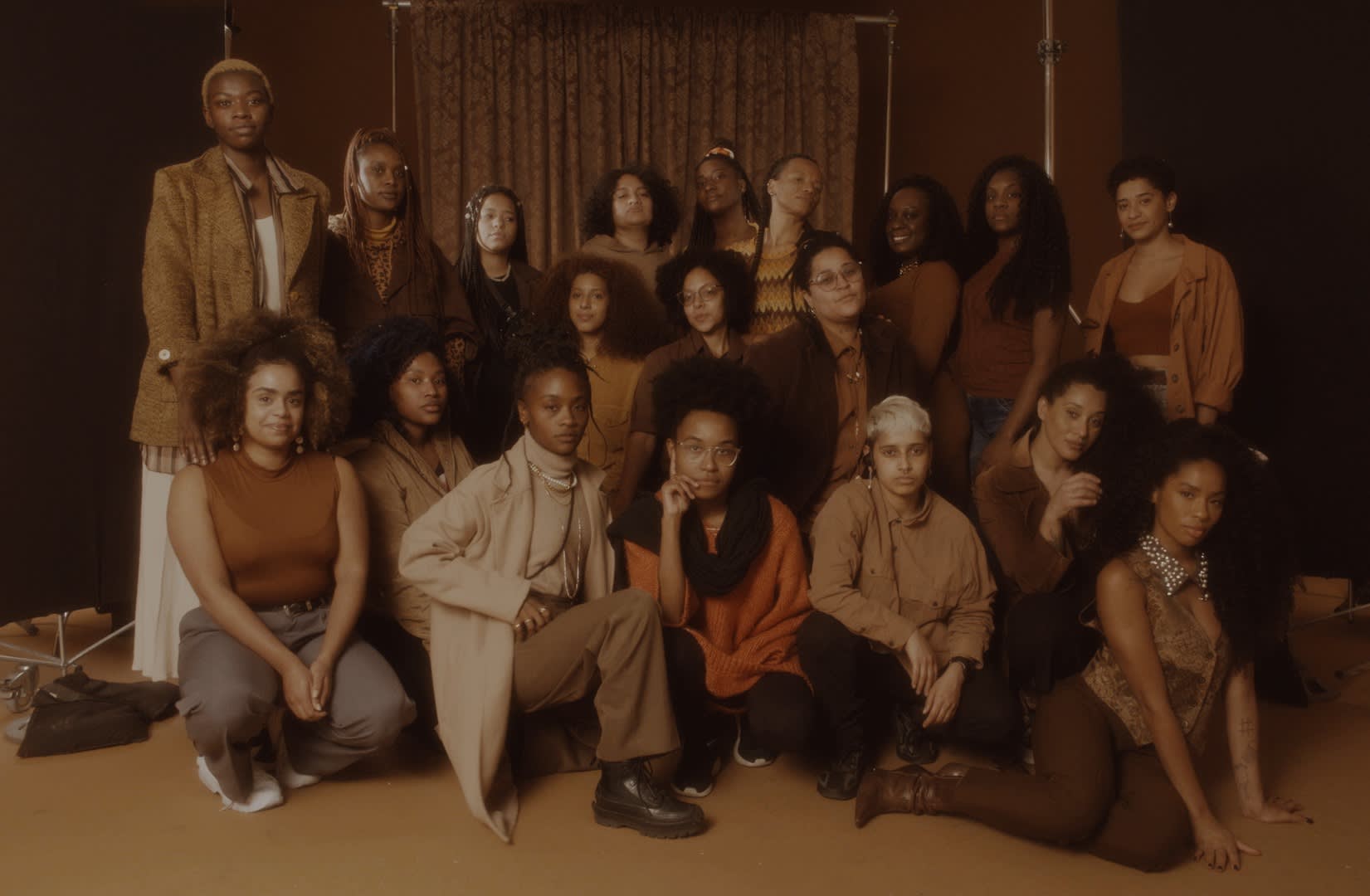 RGBlack is awarded a Gold Gerety Award in the digital category, and Nego Bala’s Sonho wins Silver for cinematography.

The Gerety Awards reward the highest and purest standard of creative excellence in advertising and communications.

Bringing together an international jury, the best in advertising that resonates most with a female audience is selected, creating a benchmark relevant to the market reality, all while redefining the standard to which advertising has traditionally been held. The Gerety Awards ensure that only the best work that evokes the world’s most influential audience is awarded. 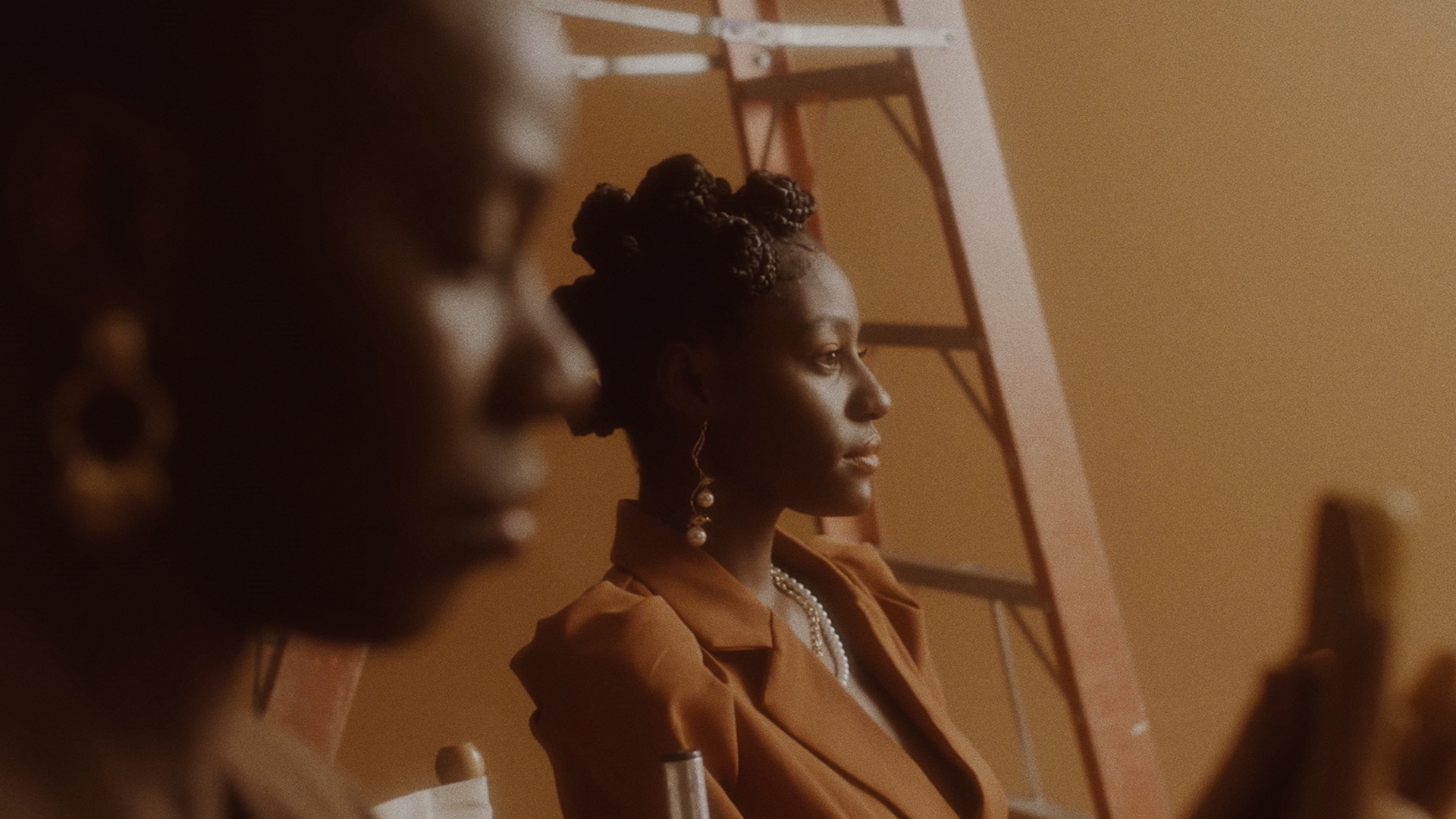 Reframing the Greatness of Black

RGBlack was born to breach the rules and reframe perspectives. Film technology wasn’t developed to capture all skin tones. For many years, white skin has been used as the standard to calibrate the colours in photography using Shirley cards. The aim is to portray the full grandeur of black beauty by creating new calibration cards designed for diverse skin types, along with information on principles of lighting, beauty, colourimetry and the use of AI in image processing at rgblack.org. 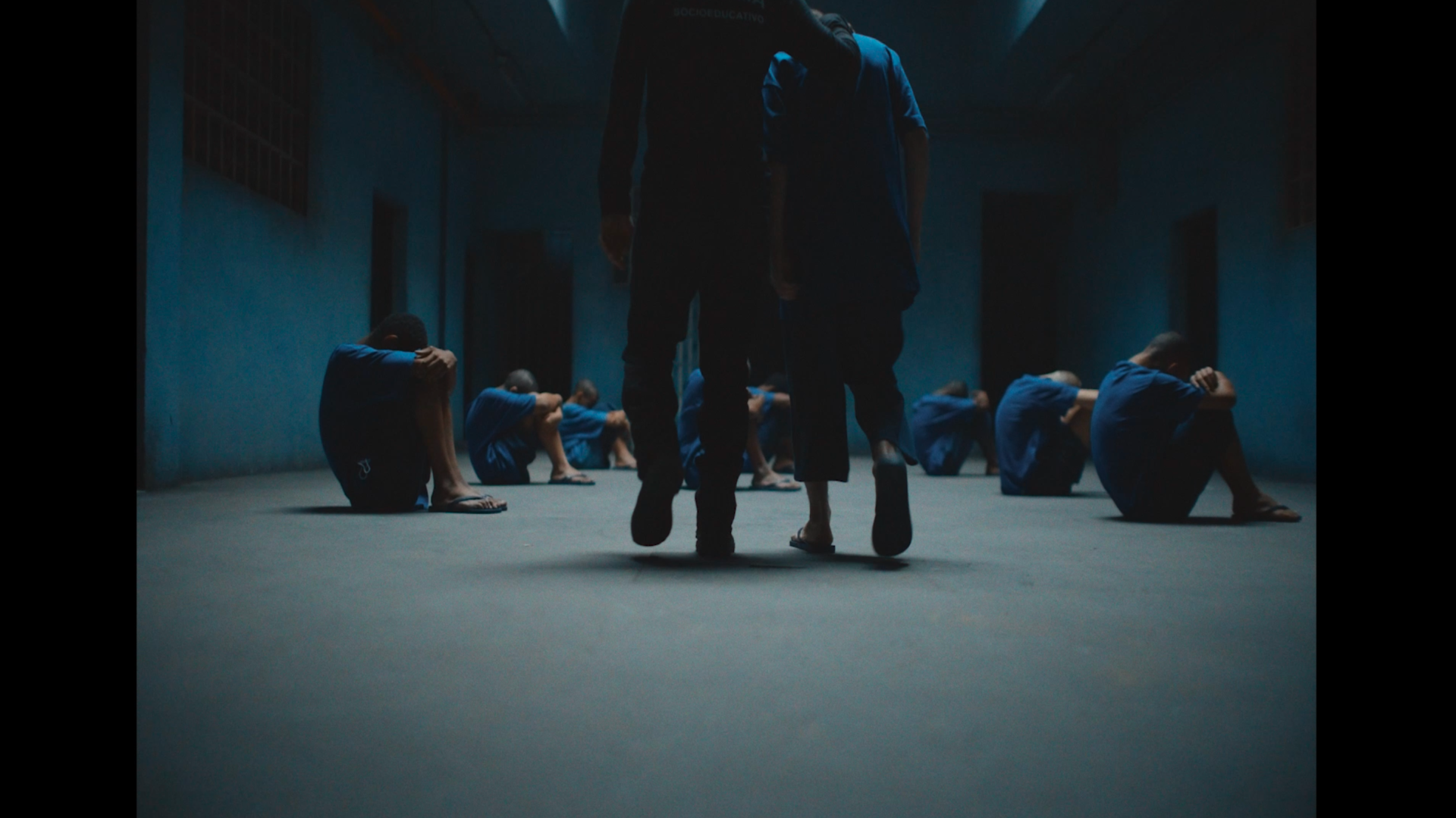 To launch the first album of the Brazilian singer Nego Bala, AKQA/Coala.Lab created a short film based on the reality of the artist’s life. The film tells Nego Bala’s unique story of resilience, empowerment and resistance with a sensibility capable of transforming tragedy into poetry.

Reframing the Greatness of Black