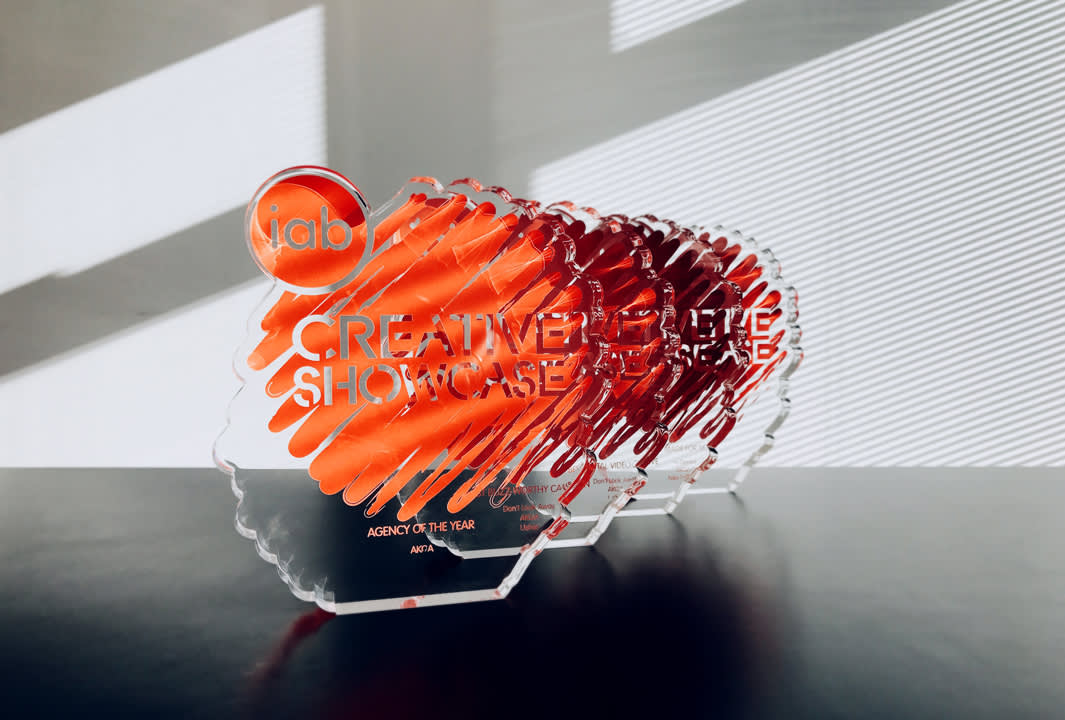 Awarded for the most consistent Creative Showcase wins throughout the year, AKQA has been named Agency of the Year by the Internet Advertising Bureau UK.

The award highlights the continued commitment of our teams to create beautiful, impactful and celebrated work.

Nike Football Pro Genius - a series of tools and games in the Nike Football app focusing on brain training and mental positivity, developed in partnership with AKQA - won the award for Most Made for Mobile.