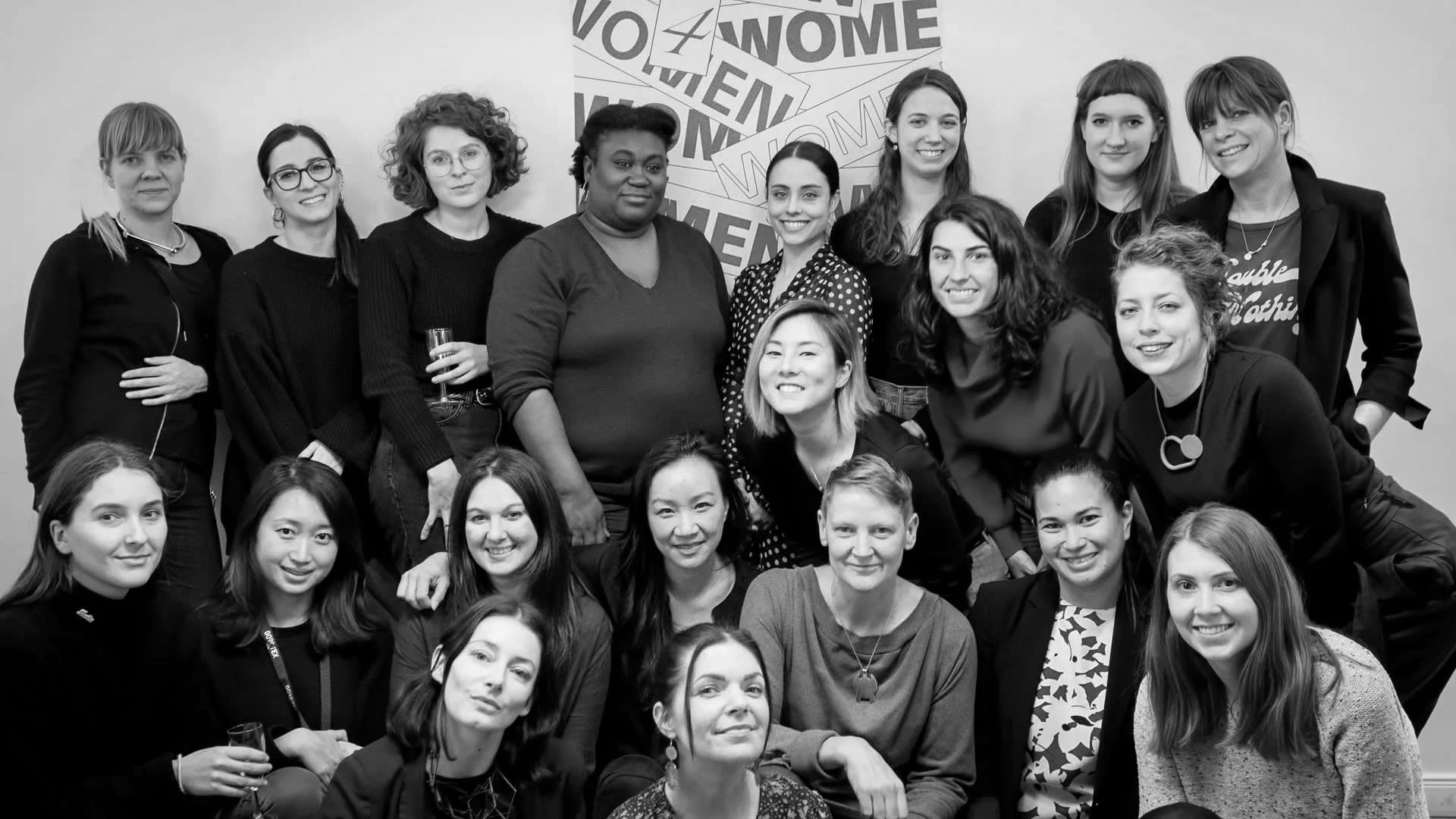 For International Women’s Day 2020 studios across the AKQA family have celebrated diversity and inclusion with workshops, activities and content.

Our New York team has created When I’m With Her – a film that explores many dimensions of the incredible women in the studio. The film and social initiative illuminates the team at their fullest, most authentic selves. Supported by Adobe, the project was unveiled to the entire New York studio, followed by a talk with The Lives of Men Creative Director, Jason Rosario and children’s book author, Veronica Cameron.

Our Auckland, Melbourne, Sydney and Wellington teams have collaborated on a short documentary which encompasses a diversity of views and experiences from individuals across the studios on what International Women’s Day means to them. Simon Carter, Experience Strategy Director, said: “It’s a great opportunity to have gratitude for the amazing role women have played in my life and for the world in general.” The film was screened to the ANZ studios alongside a panel of team members who discussed some of the topics that surround the day.

To support the #EachForEqual initiative, our Atlanta leadership team wrote letters of appreciation, including “Yes, Women Can” cards, that were shared around the network and at home. The whole studio also enjoyed lunch together and discussed the importance of diversity, equality and inclusivity.