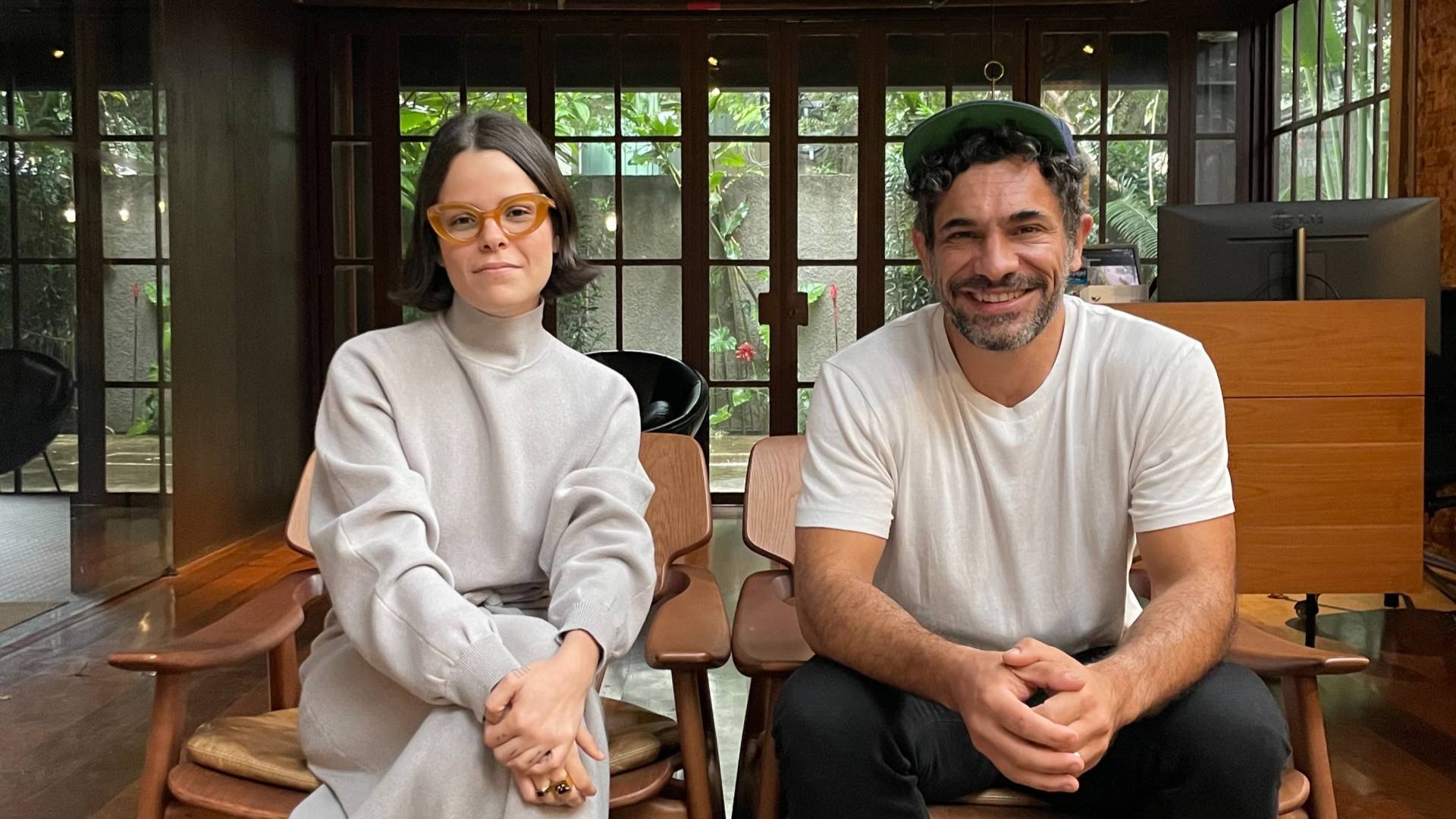 On his appointment, Matias said: “AKQA has always been an admired and recognised agency in the market for innovation and creativity of its projects. After talking to Luiza, Hugo and Diego, I understand that creativity is also a protagonist in the culture and processes of all areas of AKQA.”

AKQA São Paulo Managing Director Luiza Baffa said: “The structure of AKQA was designed to reflect and encourage creative excellence in everything we do. With a business model 100% focused on creativity, in the last three years alone, we managed to grow three digits, gain eight new accounts and rank among the ten most awarded agencies in the world. During this period, we built connections with partners outside the advertising market. The AKQA Coala.Lab joint venture, whose projects with brands and artists, have won Cannes Lions and three Grammy nominations. Matias arrives to help us expand these creative connections and explore new places of innovation that will influence our next steps forward.”