The transformative power of kindness. 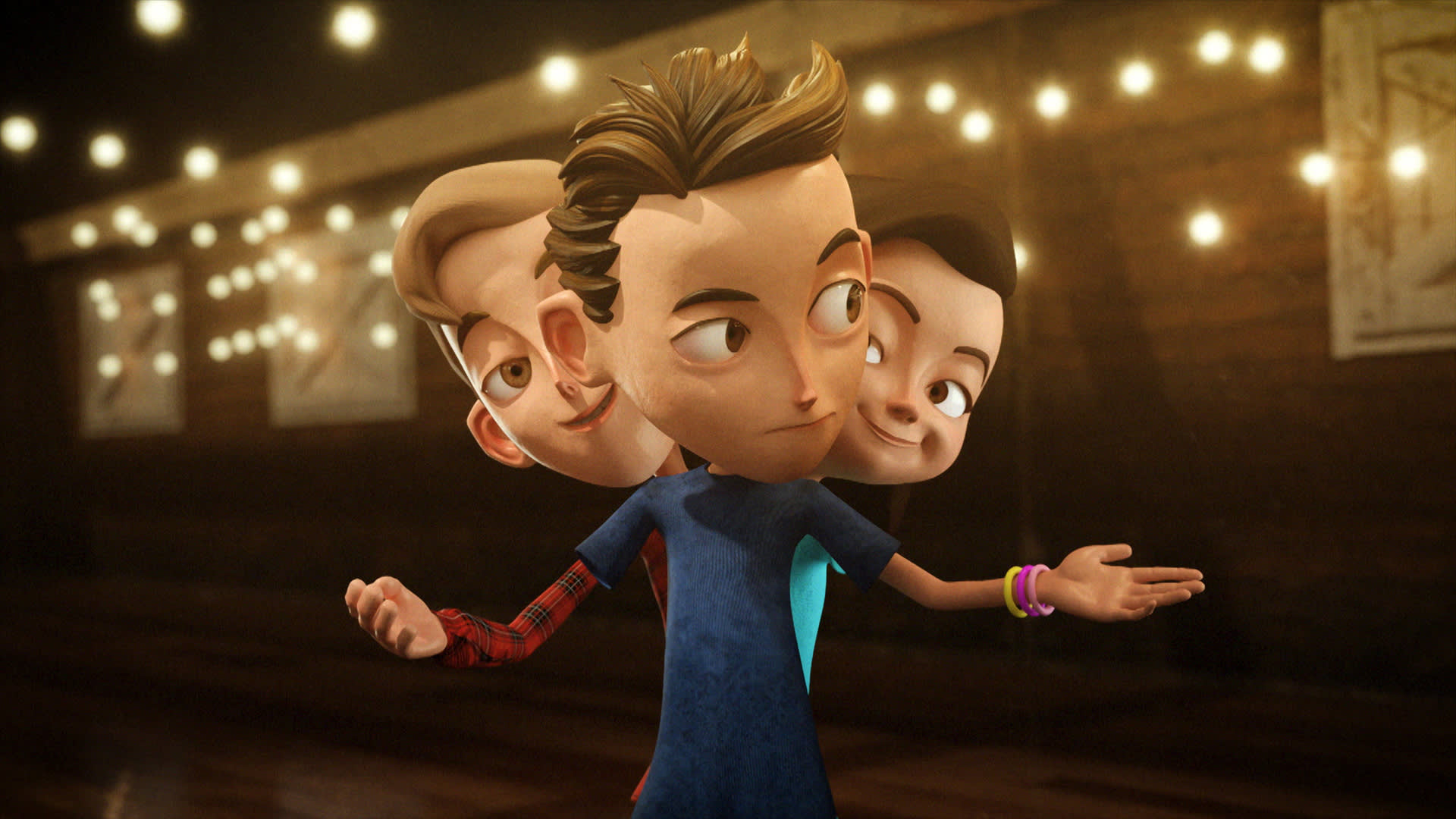 The Brazilian children’s hospital AACD uses an annual Teleton television fundraising marathon to spread an important social message each year, alongside the traditional drive for funding.

The Association for Assistance of Disabled Children (AACD) is Latin America’s top institution for supporting children who suffer from physical disabilities. The Teleton is the hospital’s most important fundraising event, and the broadcast format offers a unique opportunity to engage with a broad national audience. 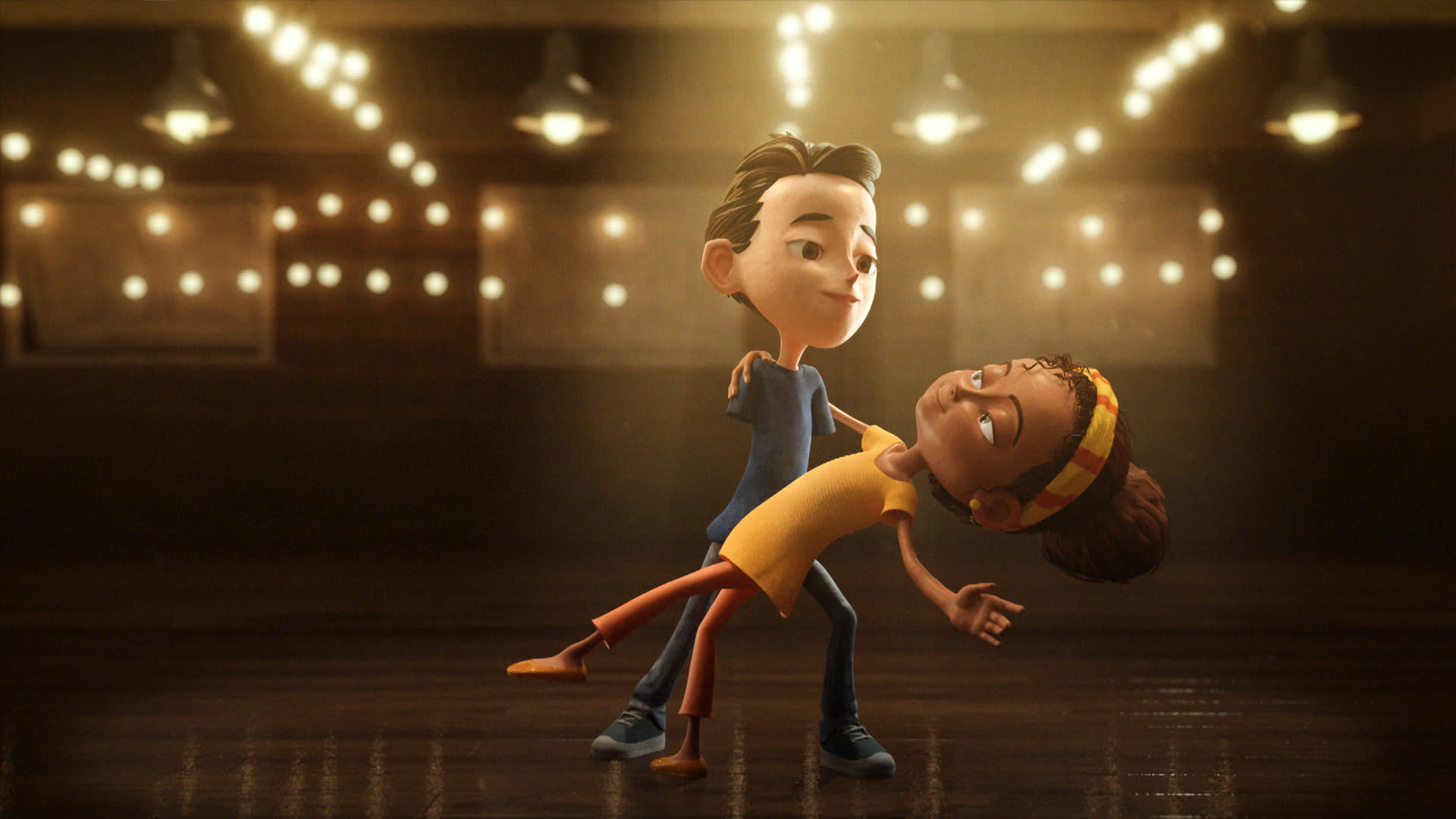 An enchanting animation follows a boy without arms, who is empowered to dance with a girl through the gentle encouragement of friends, thus showing the transformative power of kindness.

The film is inspired by a boy called Samuel who was treated by AACD after losing both of his arms in a kite-flying accident, and applies the theme of childhood innocence to explore issues of empathy, courage and determination. The film is set to music by the Norwegian artist Mari Persen, and was shown during the 2018 AACD Teleton, followed by a live performance of the same dance featuring Samuel and young actress Duda Pimenta. 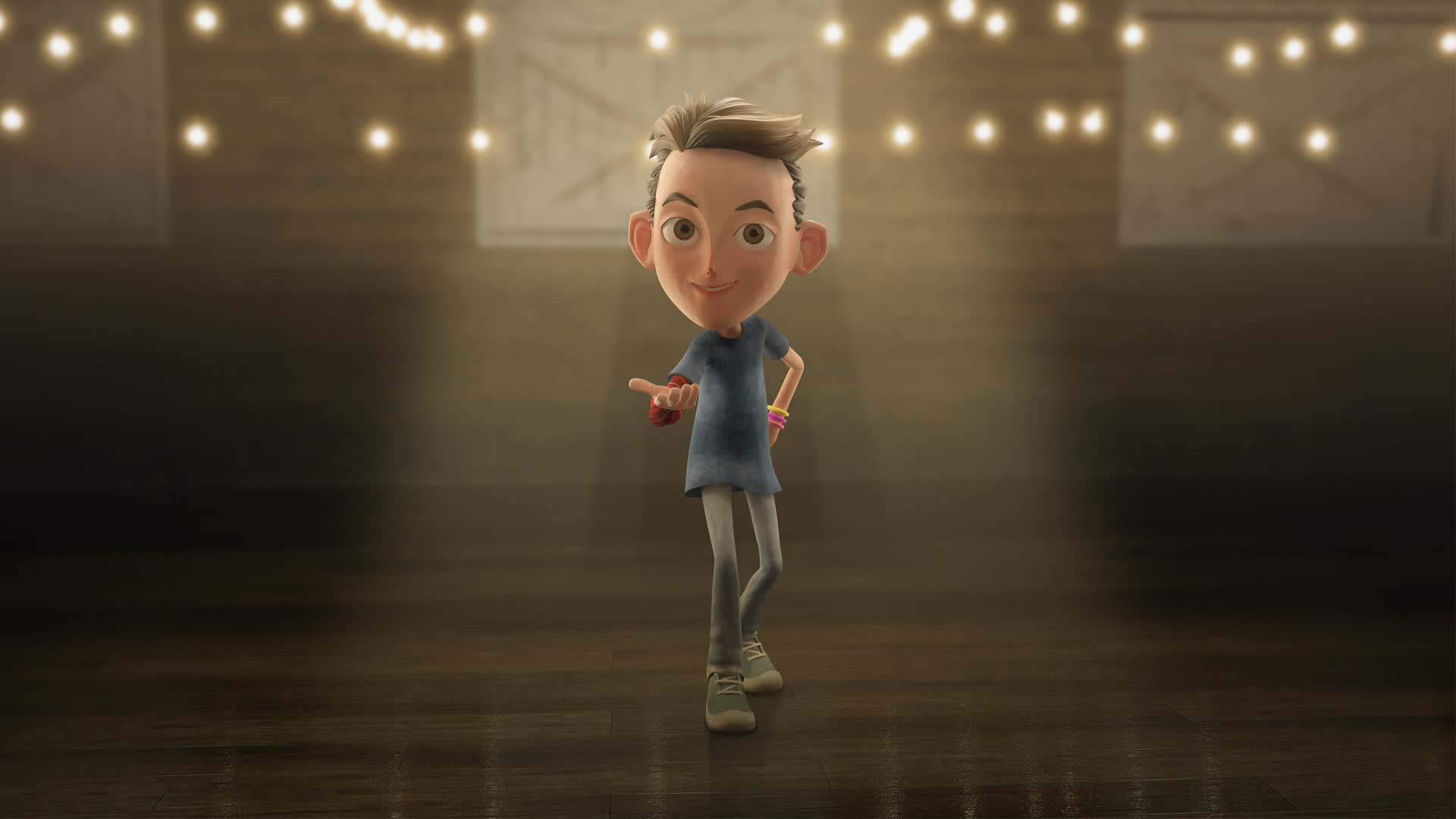 The animation and dance has been seen by a record-breaking 12 million people, offering inspiration and hope to all Brazilian children that are living with disability or trauma.

Friendly Arms became an icon for the 2018 Teleton event, raising R$31 million for the hospital, and widening public awareness for AACD's mission.