No match is a wrong match. 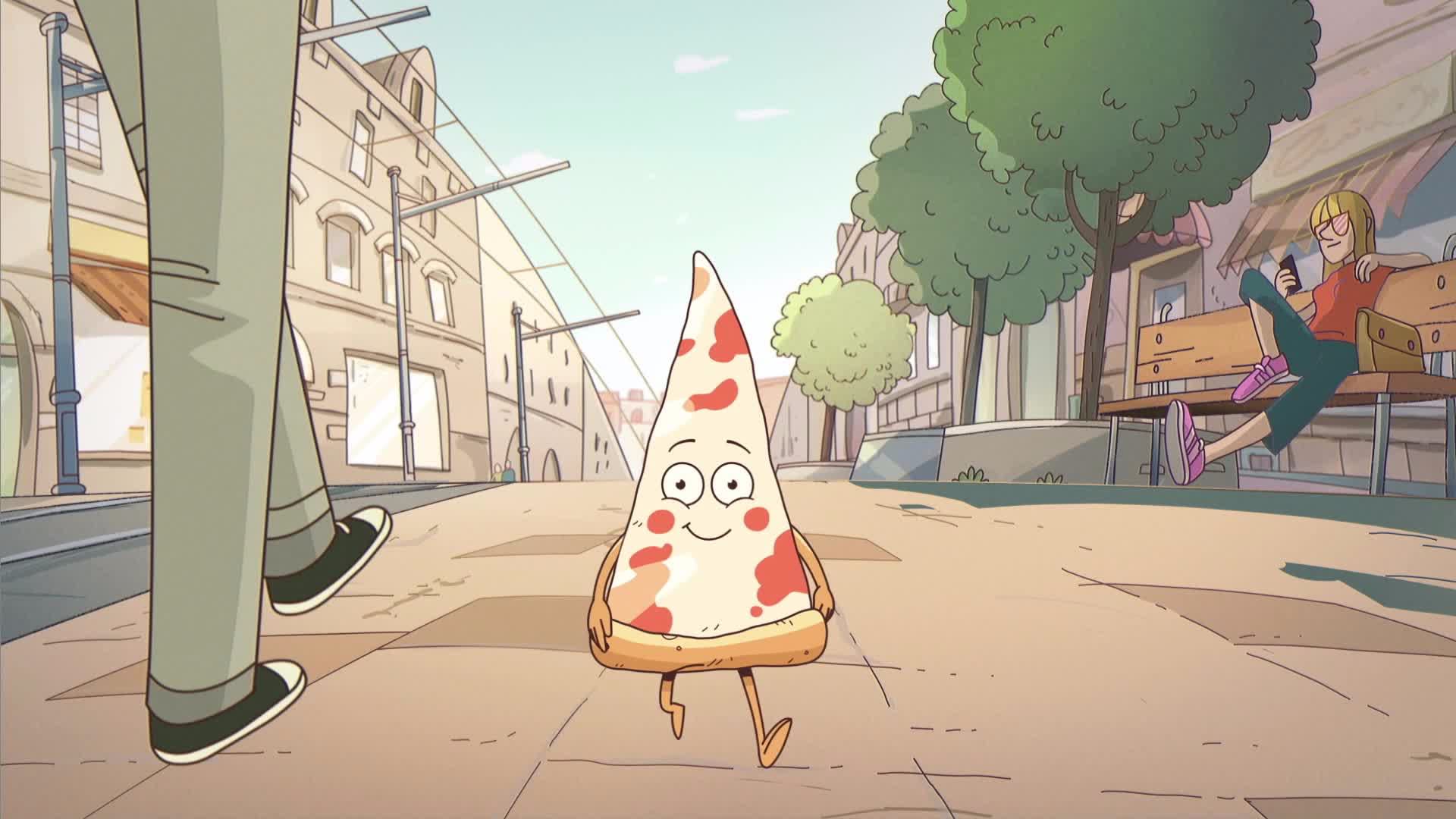 In the homeland of food, pizza and pineapple endure a struggling romance, the pineapple topping can offend tradition.

When we are hungry, we trust our gut without feeling judged. Why can’t we do this in every aspect of our lives? Everybody should have the freedom of choice to be able to eat whatever and live however they like.

Just Amore celebrates the struggling love story between a slice of pizza and a pineapple, to turn a polarising meal into a symbol of freedom of choice. Because, no match is a wrong match.

An animated short film is played at the takeover of Porta Venezia subway station in the Milan Pride district. Pizza and T-shirts featuring the couple are given away to crowds throughout the festival, asking wearers to share their Pride experiences with an important affirmation: in love, there are no wrong recipes. 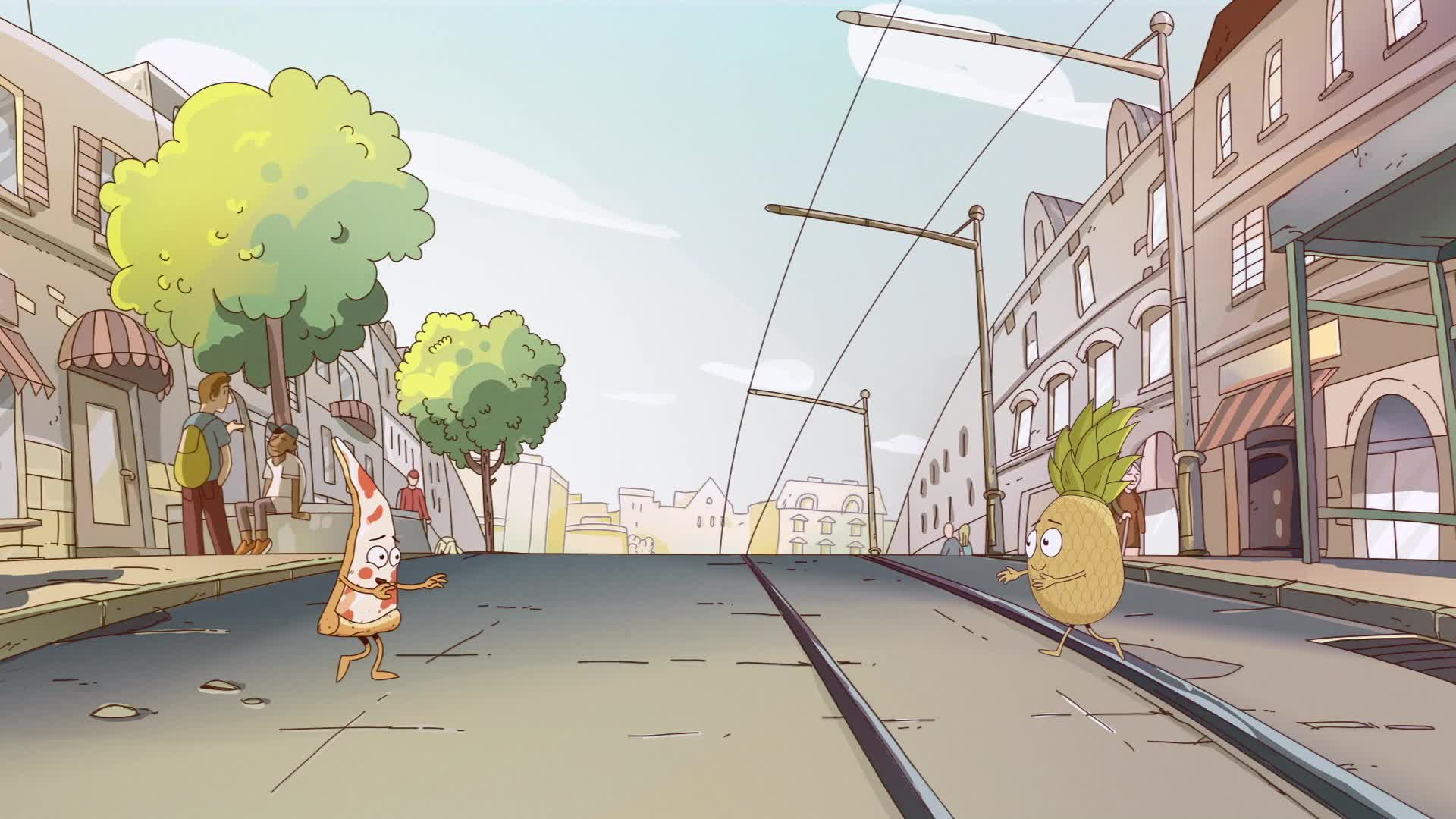 With over 13 million impressions, the animated film sparks a debate in which the discussion of culinary traditions becomes an opportunity for deeper reflections.

A prejudice-breaking campaign that goes beyond usual sponsorship

Ads of the World

A symbol of freedom of choice