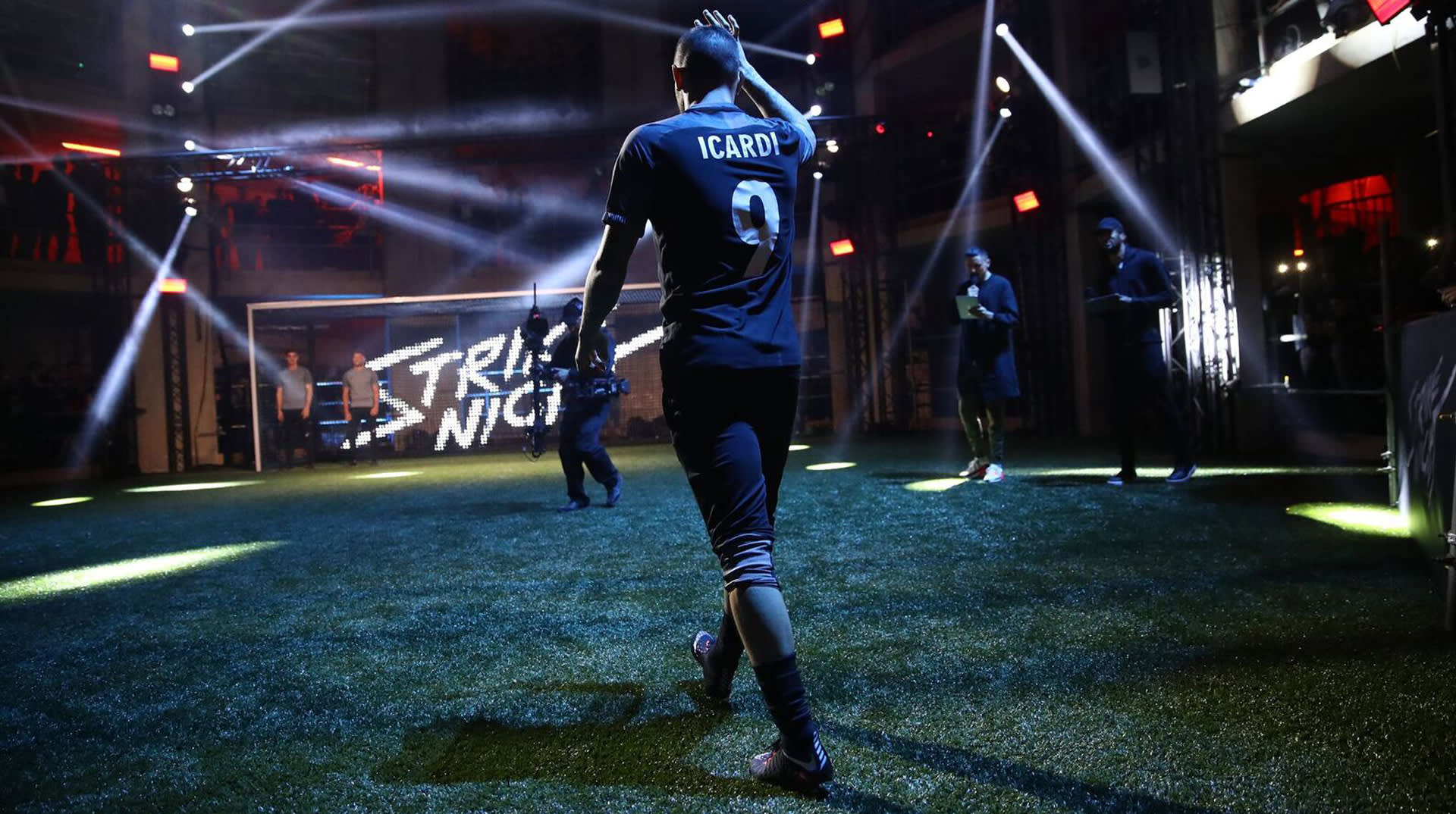 Most ruthless goal scorers crave the limelight with their goal scoring exploits. The more clinical and spectacular the finish, the more respect these finishers get.

Until now, their accuracy and audacity has gone noticed but unmeasured meaning it’s hard to define who actually is the most impressive in the box.

‘Strike Night’ pitted 6 elite players head-to-head in a finishing battle scored by the world’s first full-size, fully interactive LED goal – and it was all broadcast globally on Facebook Live.

The digital goal challenged players to score as many points as possible with the LED net measuring their shooting accuracy and responding with bespoke animations triggered by 16 motion sensor cameras which tracked the exact placement of shots as they rained in on goal. The score from the digital goal was topped up by judges and votes from the highly-engaged Facebook Live audience.

After a fierce battle, Portuguese international André Silva emerged victorious to lift the Strike Night belt. His opponent in the final was Manchester United forward Marcus Rashford who commented: “I can’t believe how cool it was. I felt like I was in a video game with the digital goal.” 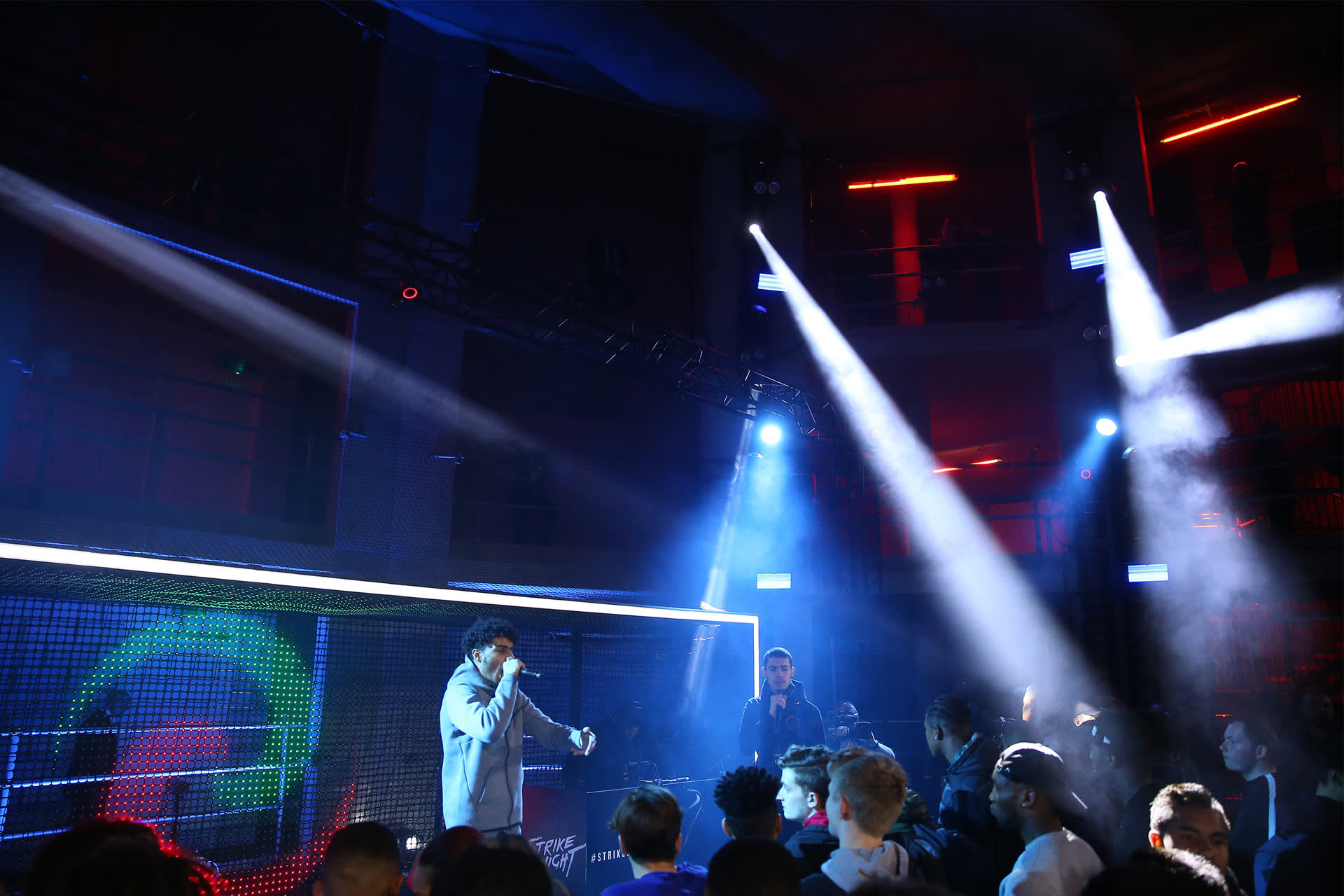 For Nike, ‘Strike Night’ represents a bold approach that embraced the chaos that comes with the proliferation of live channels, sparking a huge burst of energy that dominated feeds.

The launch plan leveraged Nike athlete, retail and media partner channels resulting in 1.9 million views of the broadcast in its first day alone.

The campaign generated a combined social media reach of over 700 million, plus global newspaper and TV coverage.

Nike bring the house down with Strike Night

Chelsea FC: We Are The Pride
Nike Football