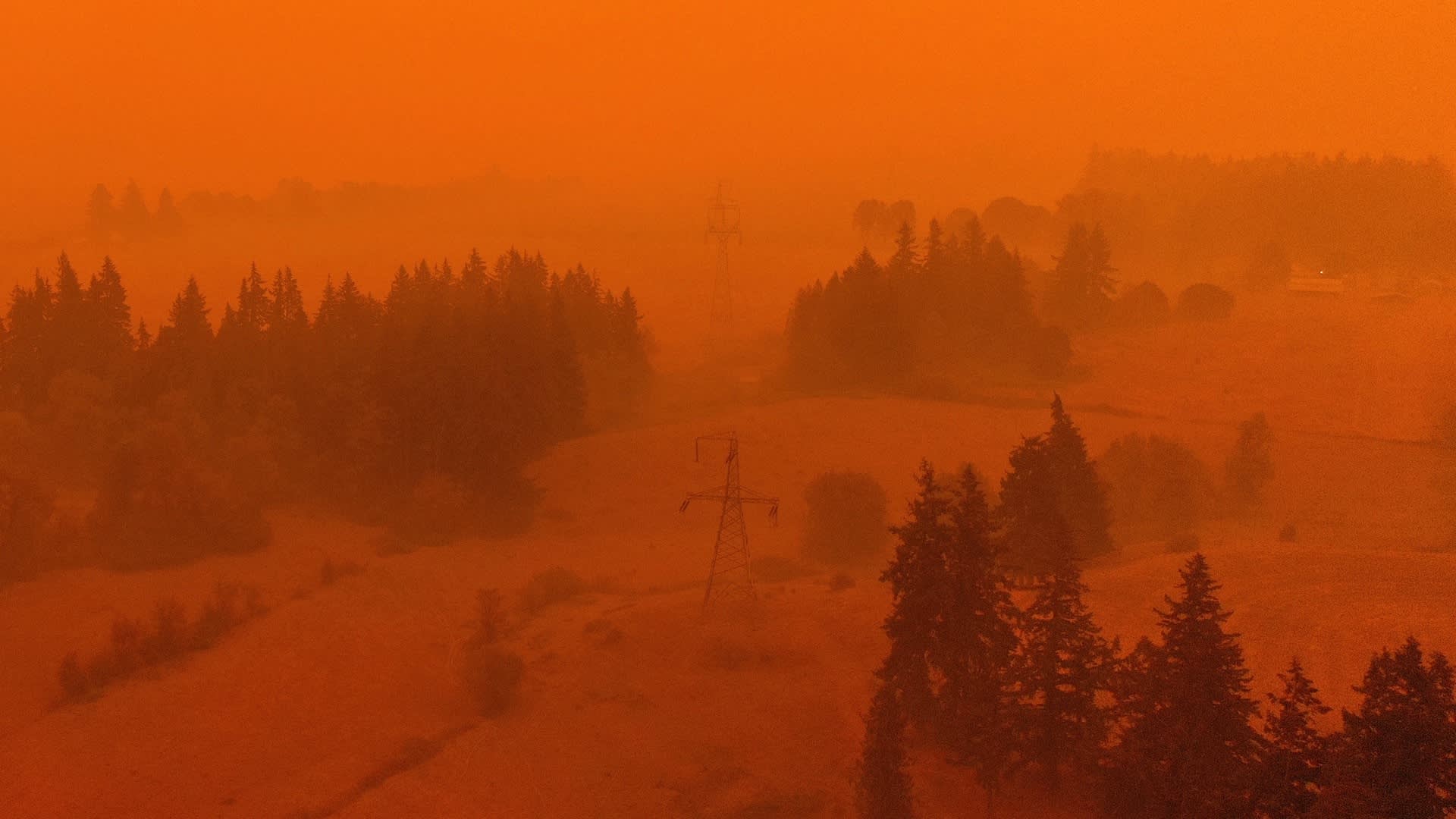 Vivaldi’s original composition of The Four Seasons was an innovation in storytelling, a portrayal of humanity’s relationship with nature in the pre-industrial era.

The latest climate models from the Intergovernmental Panel on Climate Change project that the world described by Vivaldi will have changed dramatically by 2050 unless we act now on global warming. 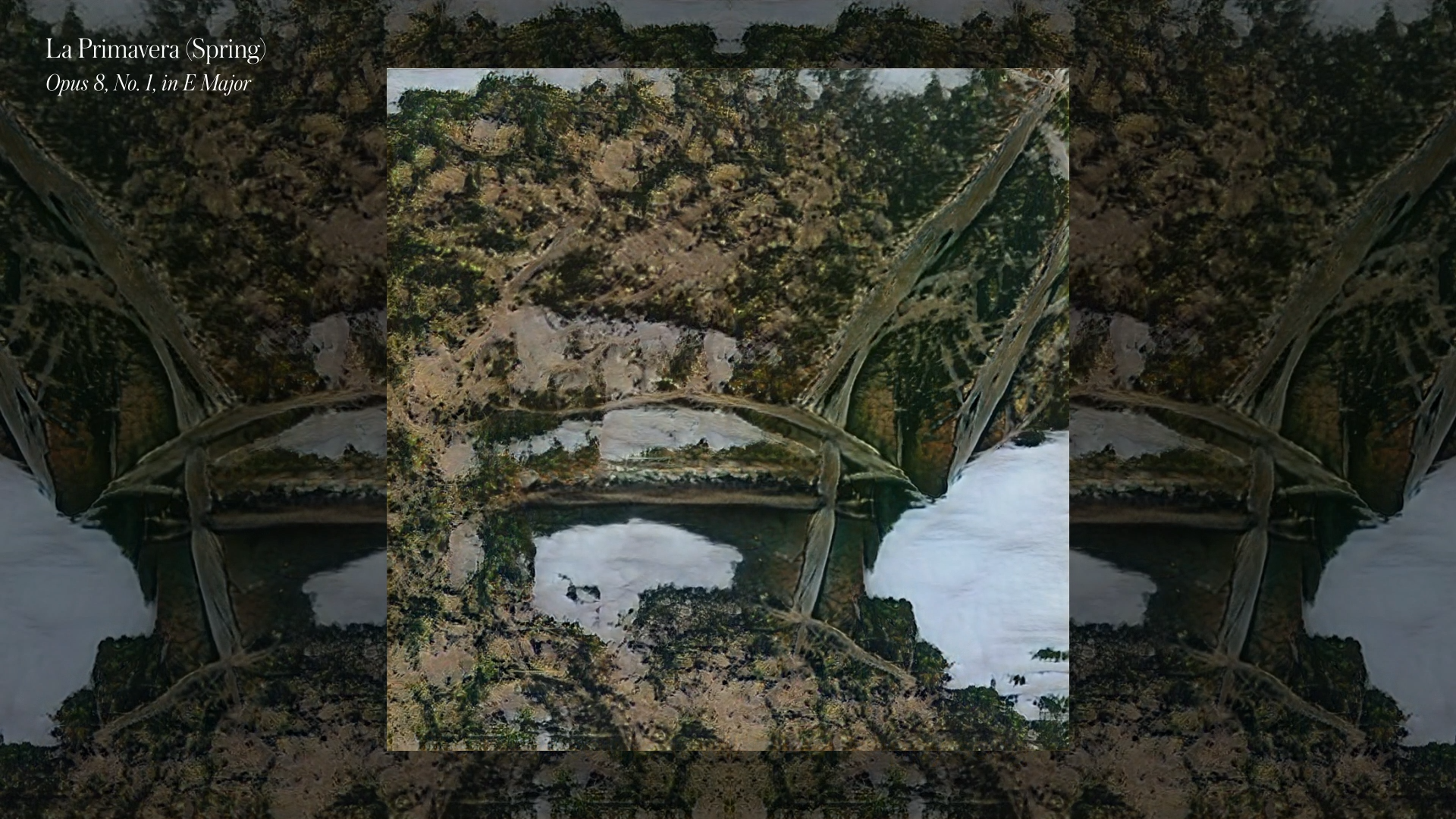 Bring scientists and orchestras together to reinterpret Vivaldi’s original score.

The score has been altered using the latest climate modelling data from the IPCC report’s RCP 8.5 future scenario, which assumes no concerted effort to restrict greenhouse gas emissions.

Using a sophisticated algorithm, a musical design system has been created. Music theory is combined with climate modelling to generate local variations of Vivaldi’s original composition for the year 2050. The algorithm alters the score to account for predicted changes in rainfall, biodiversity and extreme weather events as laid out in the IPCC’s report.

A passage in summer that originally represented a peaceful afternoon nap is now an anxiety-filled dream in a time where wildfires, food insecurity, and other disasters will become increasingly common. In the composition for Shanghai, there’s no music at all. If emissions grow at the highest levels, the low-lying city is likely to be underwater by 2050.

A variation for every orchestra in the world.

Launching with a performance by the Sydney Symphony Orchestra at the 2021 Sydney Festival, a localised variation of The [Uncertain] Four Seasons has been released for every orchestra in the world. Musicians are encouraged to perform their variation for audiences worldwide in the lead up to the 2021 UN Climate Change Conference.

The compositions transpose knowledge into feeling, evoking a new sense for what a climate-changed planet would mean for humanity. How diverse the impacts will be: from longer and drier droughts to more intense storm seasons, and the complete disappearance of the landscape itself.

New reports from the Intergovernmental Panel on Climate Change will refine our understanding by incorporating complex human dimensions. This will help us understand how our behaviours, and the design of our societies, might influence future climate change. 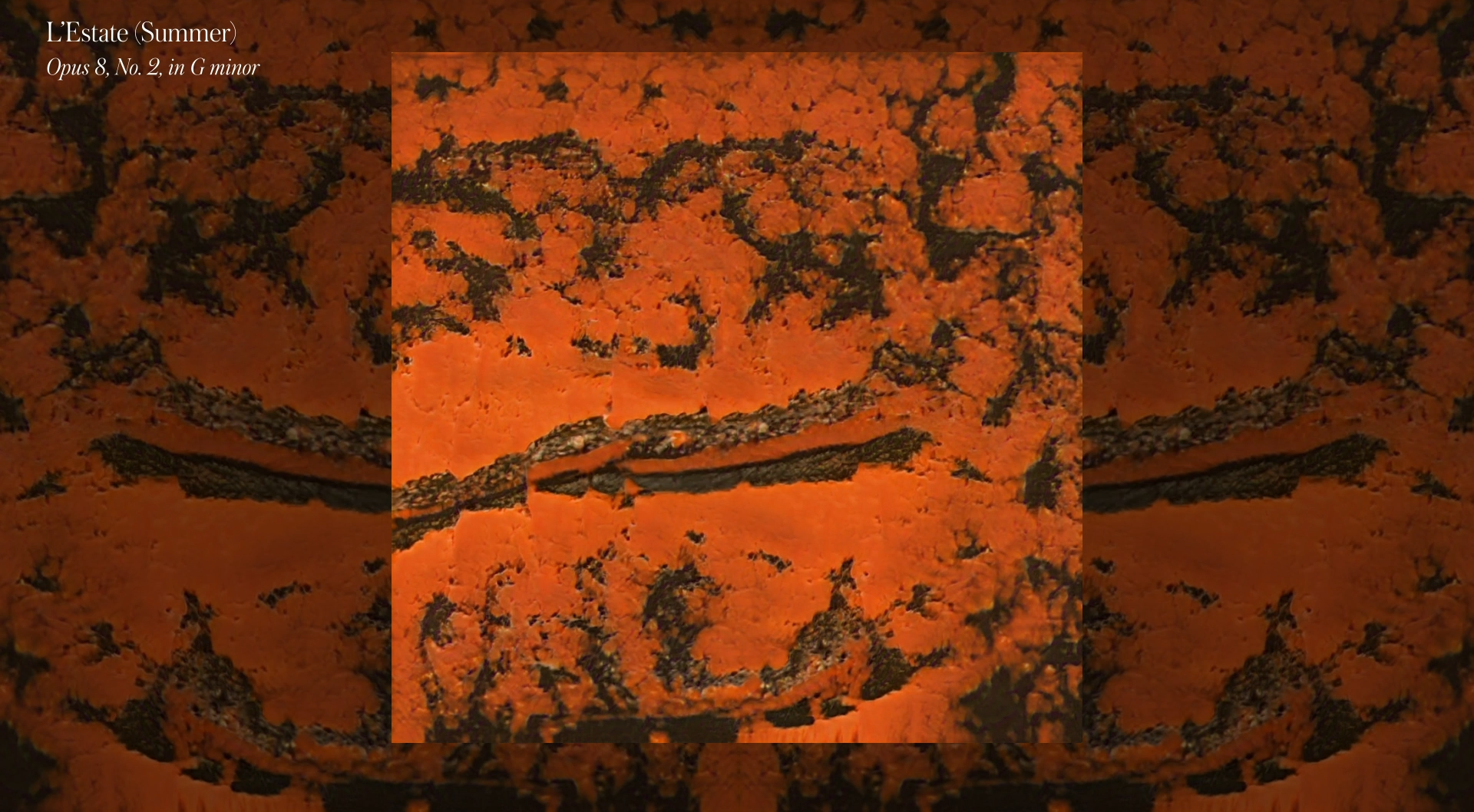 By reflecting the risks of climate change in music we can help people not only understand but experience what a radically new aesthetic and lived experience might feel like. 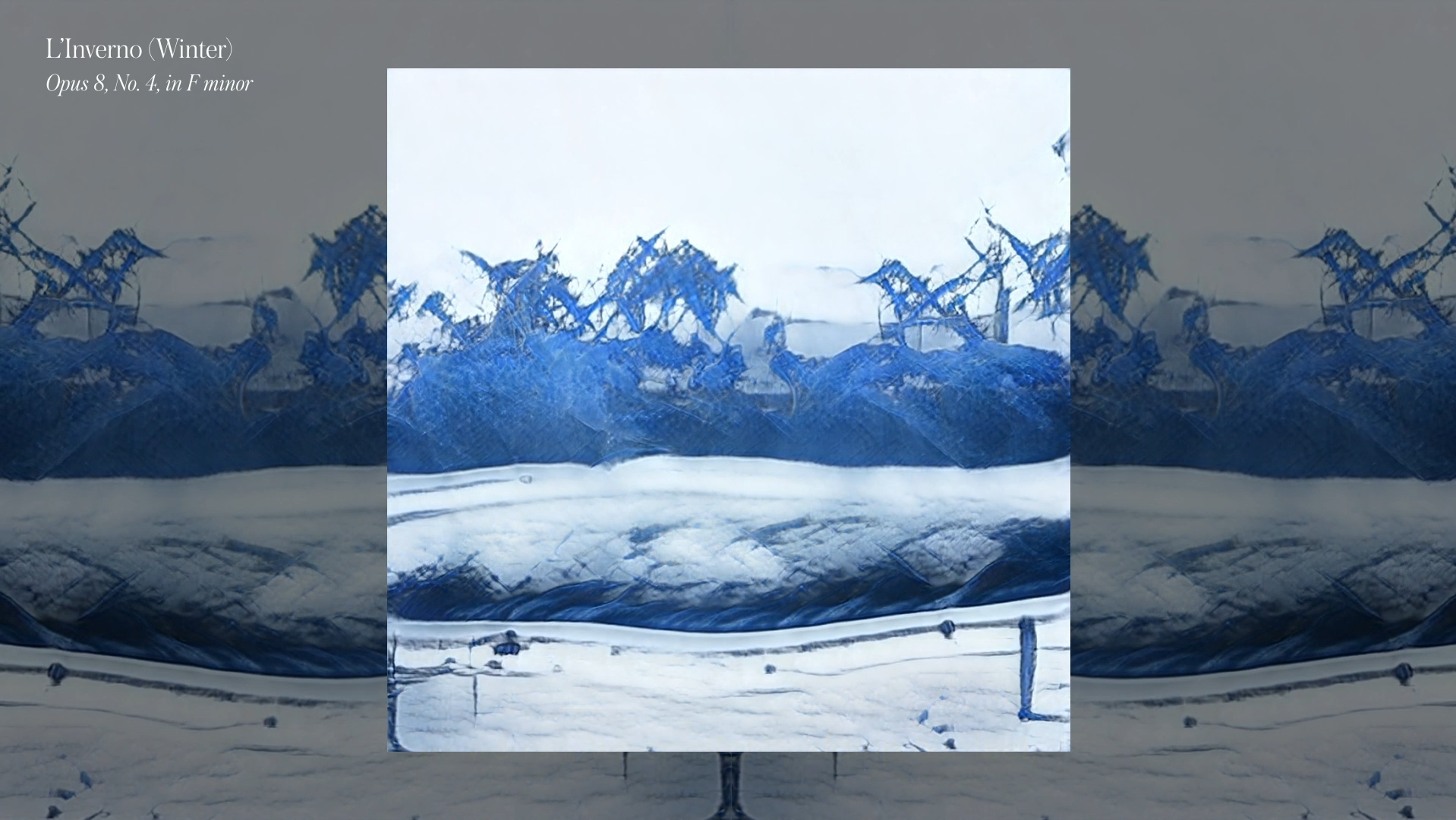 The [Uncertain] Four Seasons is an initiative of AKQA and Jung von Matt, composer Hugh Crosthwaite, Sydney Symphony Orchestra and the Monash Climate Change Communications Research Hub. The project builds on a concept first performed by the NDR Elbphilharmonie in 2019.

Enter your location to hear how climate change could affect the seasons in your local area in 2050.

The trees are talking. It’s time to start listening.
Partnerships