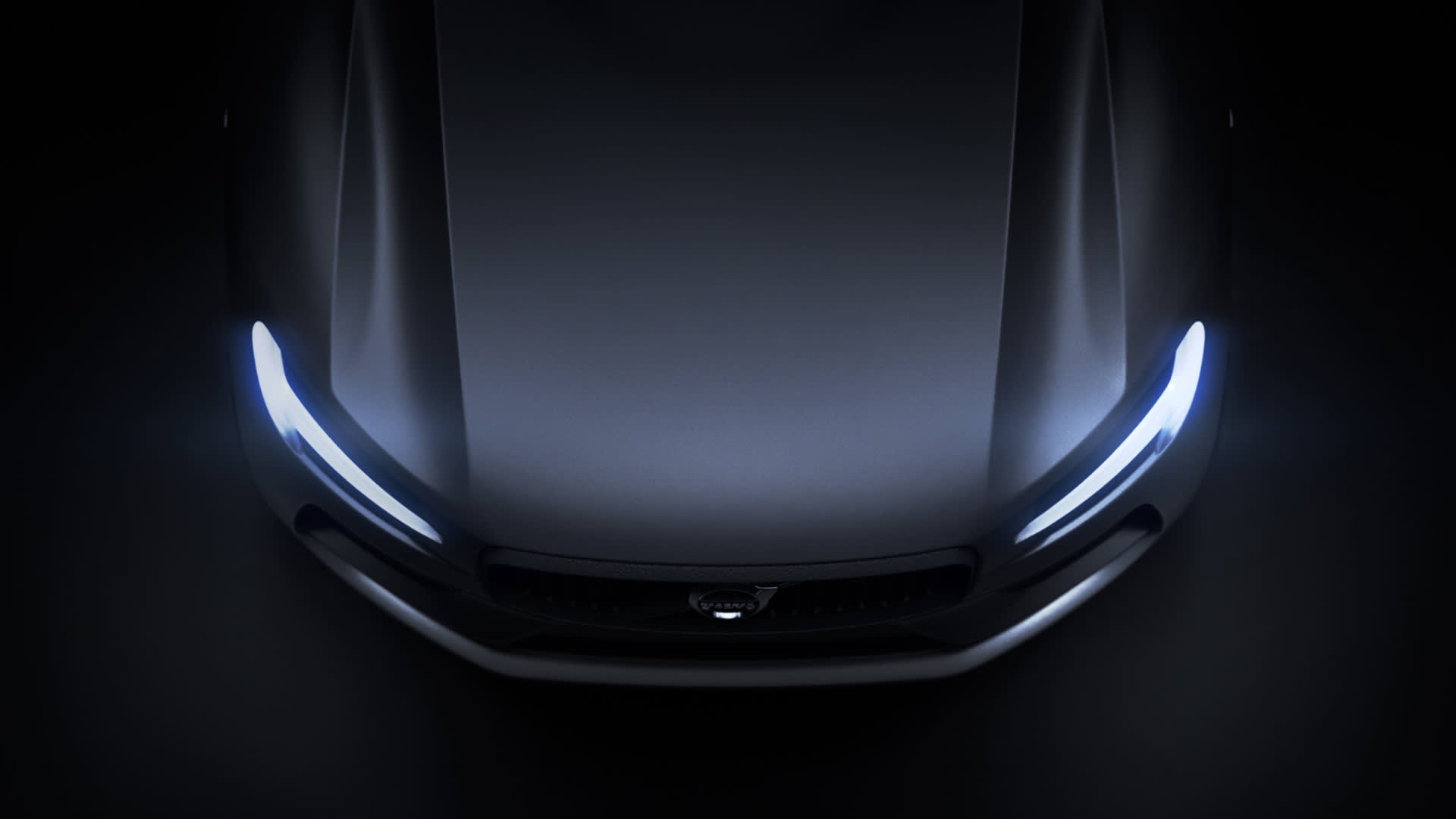 In order to attract a wider audience to the Volvo Lifestyle Accessories collection, Volvo needed to add an additional layer of intrigue.

The autonomous driving conversation is at an all-time high, with car and technology enthusiasts eagerly anticipating new developments.

Reveal the new Volvo Rider – a child’s toy car found on the Volvo Accessories site – as if it were a new autonomous car concept.

The tongue-in-cheek film, released on social media, teases out the coupe in cinematic detail, replicating the premium design language of a real Volvo car launch. Signature Thor’s Hammer headlights emerge from the darkness, while considered close-up shots highlight each unique characteristic of the new car.

Text plates throughout allude to the autonomous driving conversation, referring to a “Next Generation” and boldly claim “No Driving Licence Required”. The film resolves by revealing the toy coupe in all its glory. 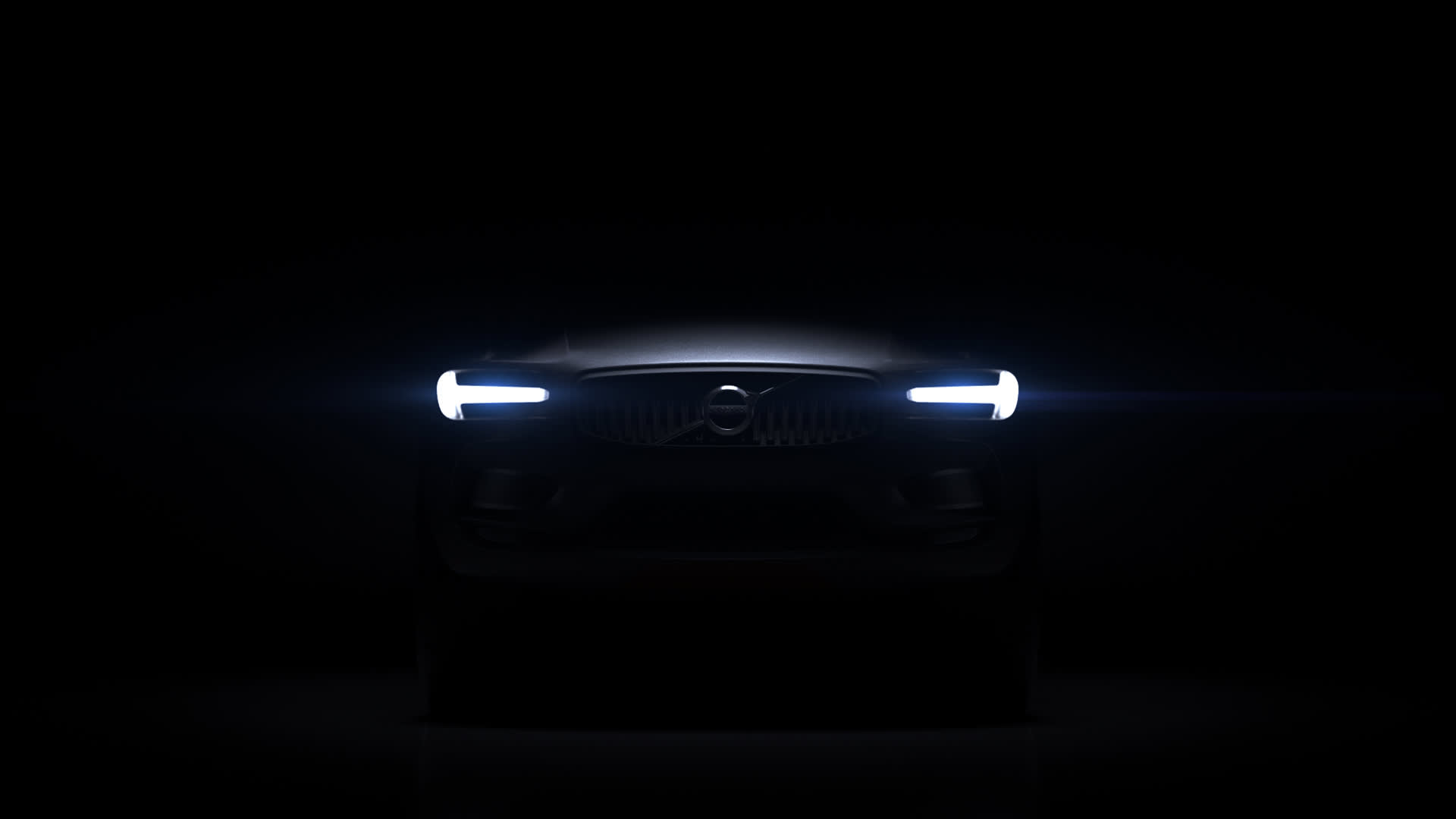 The Volvo Rider featured in a number of automotive and technology publications, including The Drive and Jalopnik.

Within minutes of the film going live, the Volvo Accessories site was inundated with an unprecedented volume of social media traffic: up 7,795% from the previous year.