A timeless advocate for gold. 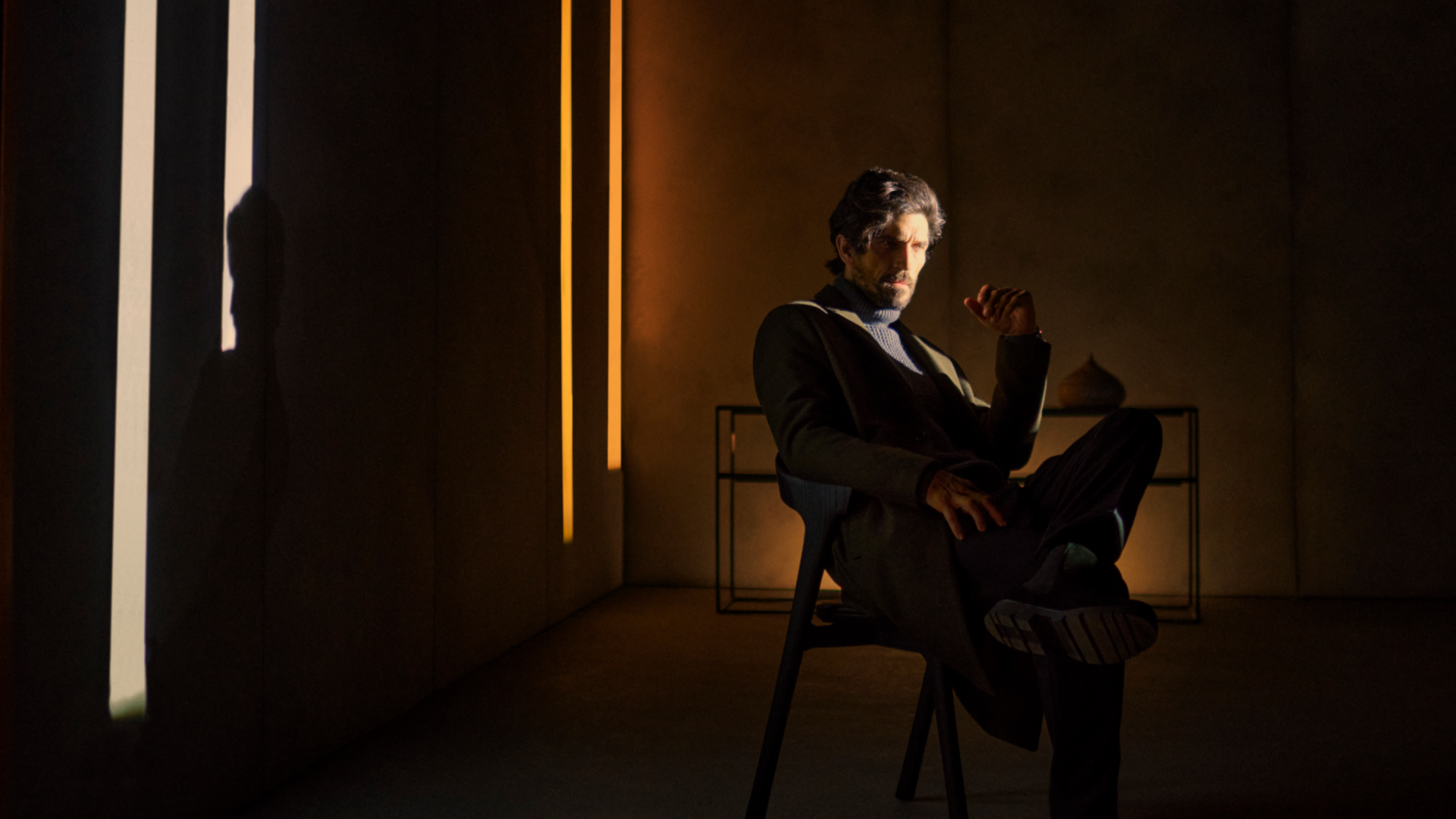 With a millennia-spanning legacy, gold is an investment asset with both proven credentials and contemporary flexibility.

Periods of growth and recession have alternated throughout the world’s economic history. The events of 2020 led to unprecedented impact, sparking a resurgence in alternative investments as a substitute for traditional investments.

Gold’s proven legacy was absent from headlines, and the growing advertising volume and future-facing nature of alternative investments triggered some investor’s desire to deviate from fiat currencies, stocks and shares.

Meet, The Economy, a character with the authority to advocate the benefits of gold as a modern investment asset.

The World Gold Council’s role is to provide analysis, insight and wisdom rather than sell. Diversification, Liquidity and Returns are all proven benefits of gold as an asset, while the ability for it to be traded digitally without the need for physical storage – often more quickly than other alternative digital currencies – is a less well-known benefit.

To communicate these messages, a proxy has been imagined to tell the story for the World Gold Council through film. A personification of The Economy itself; a timeless embodiment of humanity’s past, present and future of trading.

A universal voice for the brand.

Across three films for the World Gold Council, The Economy acts as narrator to speak to both an institutional and retail audience. A familiar character present around the world, voicing the story of gold and the prowess of investors alike. 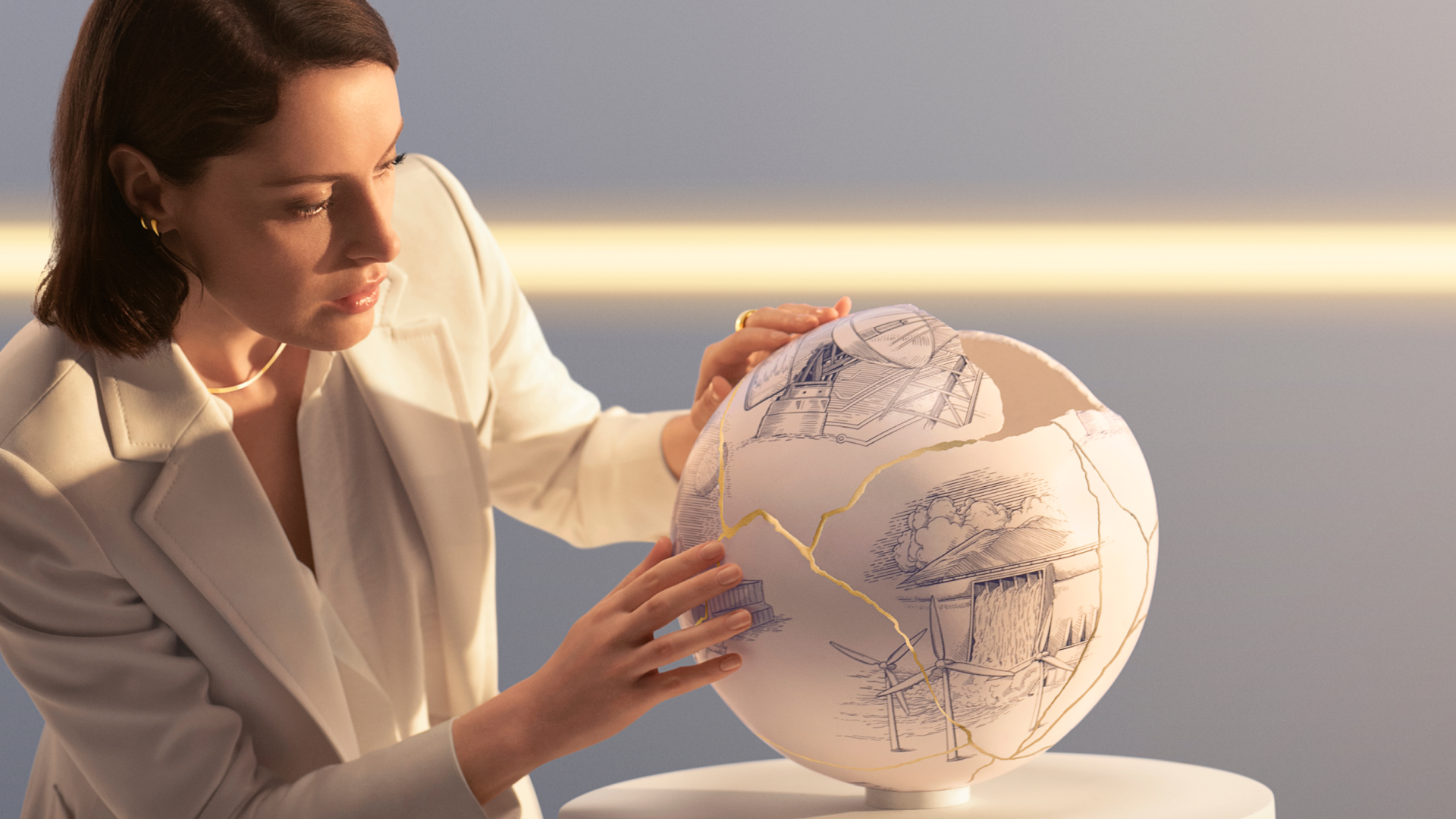 Extending the story from gold to those who use it.

In the second film of the series, The Economy narrates the skill of an investor curating and crafting a portfolio of varied financial assets and products, with gold as the glue that binds and secures the portfolio.

Inspired by the traditional Japanese artform of Kintsugi, the campaign’s second film celebrates the skill required to assemble a delicate and interconnected financial portfolio. As with Kintsugi, gold makes a small yet critical contribution to the whole to bind each component.

Across the films, the character of The Economy describes the turmoil of present times, recounts the highs and lows of centuries of fluctuations, celebrates gold as a tool of equal importance to an investor’s skill required to succeed, and shares with us a truth we all recognise – that it’s the companions we cherish the most that carry us through the toughest of times. 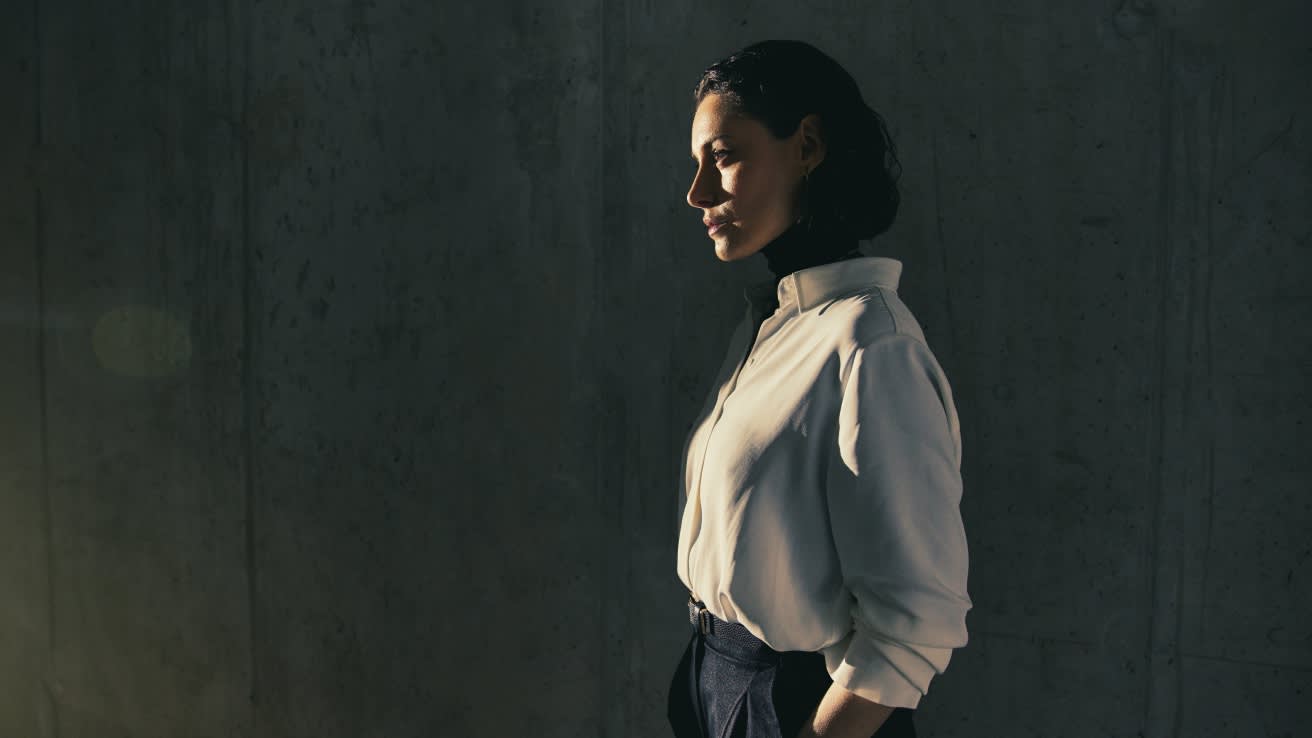 The third film in the trilogy, our investor enters Mr Economy’s world. The changing landscape of the markets provides both opportunity and risk. Gold guides the way forwards, hedging risks to the investor’s portfolio.

Filmed on location in Slovenia, the brutalist architecture becomes a character in its own right in this Escher-like landscape of unexpected twists and turns. In an environment where moving forwards is the only option, yet where nothing is truly certain, a guardian against risk is worth its weight in gold.

I had a love affair with tulips once. Lived through the crash of ’29 and early dot-com hype. Watched mortgages play the villain beside a true Greek tragedy.

With over $185 billion of gold traded globally every day, gold is both The Economy’s and an investor’s closest and most reliable companion. An ally that has provided a safe haven for investments for millennia, weathering centuries of hype and financial bubbles whilst modernising at every opportunity.

The films include many visual clues to The Economy’s identity and relationship with gold. From the gold-detailed watch kept close to him throughout, to the green and red candlesticks of economic charts. From the rich golden light to the suggestion of supernatural age as he reminisces on Tulip Mania – the world’s first burst financial bubble during the 17th century.

Told rather than sold.

Deeper information to explain the benefits of gold as an investment asset are shared on a dedicated website, providing data and analysis from third-party sources. Sharing information rather than instructions allows the reader to come to their own conclusions on whether gold is appropriate for their portfolio.

An initiative that delivers balanced insight in favour of a sales message.

Building upon the first film’s delivery from brief to broadcast in only 30 days, the project became reality through the combination of a clear conceptual vision, collaborative working methods and a network of award-winning creative talent.

Served over 1.2b times to a global audience
Three day-shoots 146 unique assets to share the story
More than 2.3m clicks through to the online content
Insights given to 4.2m visitors to new invest.gold website

The campaign’s tone serves as an informed alternative to brash cryptocurrency volume, rather than a direct response to it. The films and website reinforce a new brand direction for gold and the World Gold Council. One of confidence, reassurance, trust, and the unquestionable legacy to provide safety and returns through any economic environment.

Here’s to the lazy ones
Rolls-Royce Motor Cars