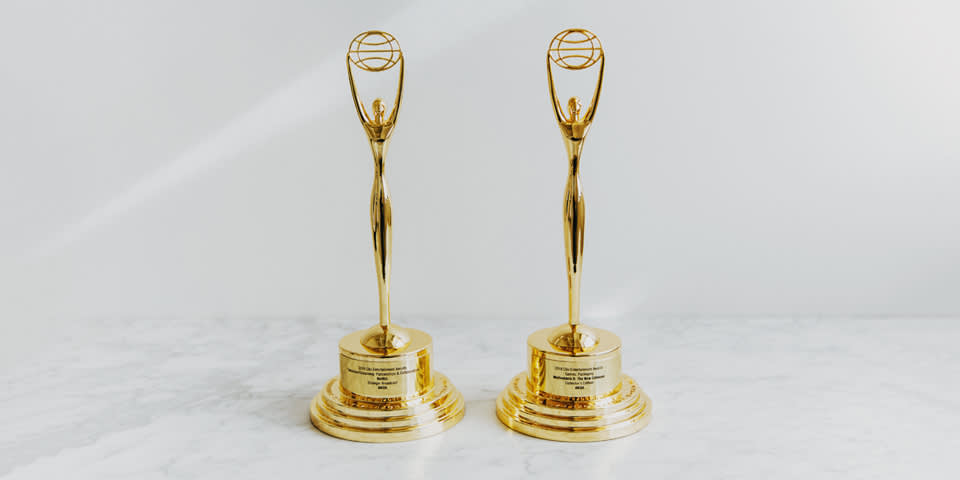 AKQA has won two Grand Clios for Netflix Stranger Broadcast and Wolfenstein II: The New Colossus Collector’s Edition which were both named as Best In Class work. AKQA’s work for Activision’s Destiny 2 and Fallout 76, Skyrim also won Gold and Silver in the Games category. The Clio Awards, founded in 1959, recognises innovation and creative excellence to push boundaries and establish new precedents.

Netflix Stranger Broadcast won a Grand Clio in the TV/Streaming category of the awards. In partnership with one of Brazil’s largest networks, Netflix aired an hour-special that included a full Stranger Things episode on free to air TV for the very first time. Specially-made commercials during the broadcast showcased fictional products from the series; infomercials highlighted the streaming platform, and a News Special drew a comparison between historical Brazilian events and the Stranger Things storyline.

Collector’s Edition for Bethesda Softworks’ Wolfenstein II: The New Colossus was awarded a Grand Clio and Silver in the Games discipline. The New Colossus Collector’s Edition introduced viewers to the game’s world and the key narrative pillar with short videos released as part of the activity. Wholesome family entertainment, game shows, Saturday morning cartoons, sitcoms, and even toy commercials were recreated to immerse viewers in an alternate setting.

AKQA’s Destiny 2: Ghost Skill the in-game companion to Destiny, comes to life through voice as an Alexa skill and limited-edition physical product. Narrated by the in-game actor, the conversational interface can change what’s happening in the game in real time as you manage your weapons and armour, send friends a message to come online, generate millions of possible variations for what to do next based on your previous gameplay, and give you more information about the vast world of Destiny 2. Skyrim: Very Special Edition: Official Trailer was recognised with three Clio awards: two Gold trophies in the Games: Audio/Visual category, and a Silver award in the Games: Original Content category. The official trailer humorously depicts one man’s dramatic quest for in game success, and home-life harmony, with the help of the Amazon Alexa in-game companion.