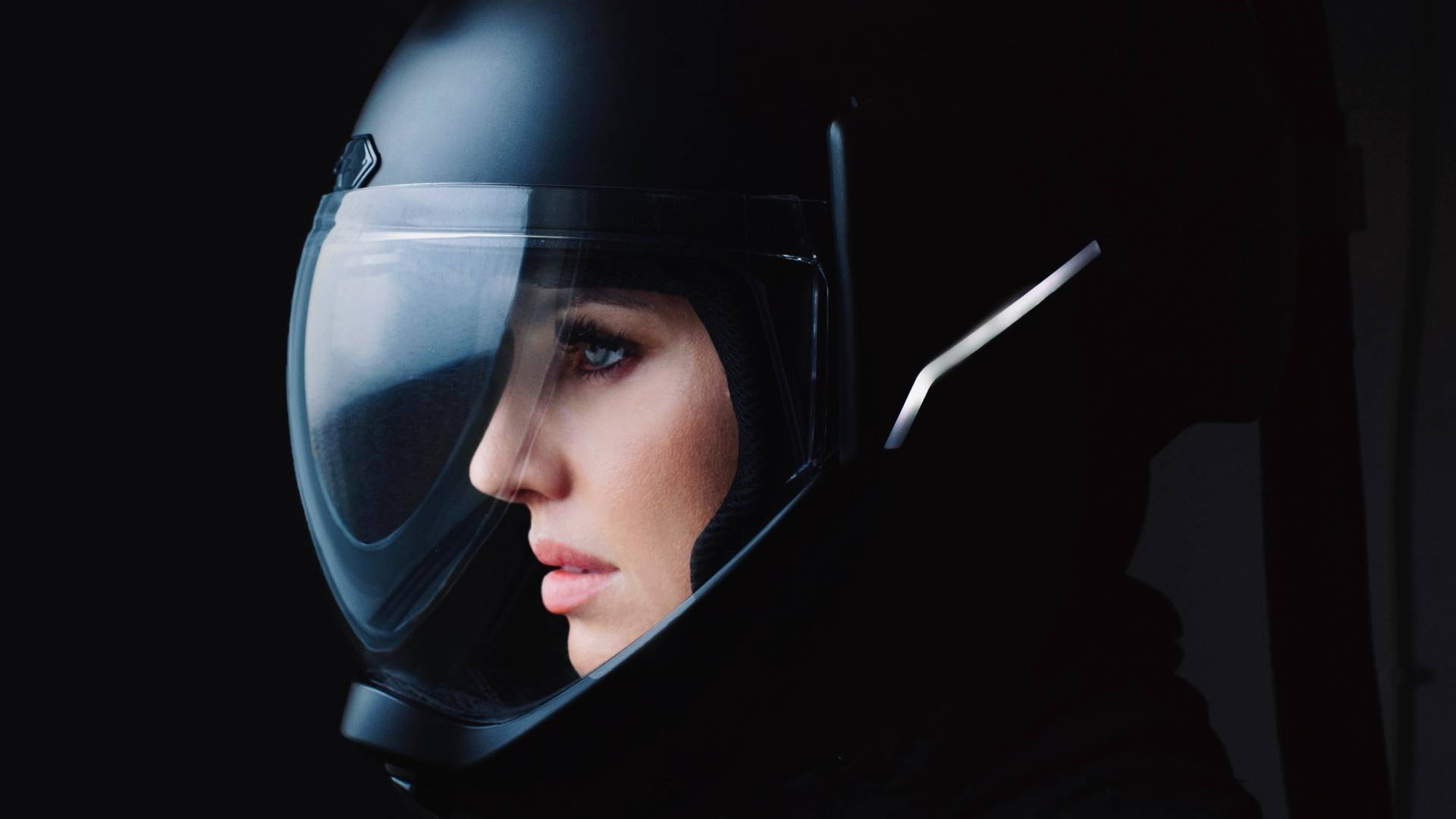 AKQA Principal of Experience Hillary Coe has been named as one of Ad Age’s 2022 Leading Women. The annual award recognises the forces leading change across the industry who have the power to continue changing the broader advertising and media industry in 2022 and beyond.

On being chosen, the judges noted Hillary’s Emmy award-winning design skills to solve the world’s greatest challenges. Hillary has spent many years in design for the aerospace industry, helping to define the future of human spaceflight in partnership with NASA’s Commercial Crew programme while leading efforts to conceptualise human experience for future spacecraft.

Aside from aerospace, Hillary’s background in design leadership extends to new technology like Google mobile AR, communications for Apple Watch and ground-up products.

As a trailblazer for women in industries historically dominated by male figures, Hillary aims to lead by example, creating opportunities for future female generations while inspiring what happens when you put in the work and follow your path to the stars.

On what the industry should do to encourage more women and people of colour into its ranks, Hillary said: “My hope is that we [women] could be put more in the spotlight not for our own, selfish means, but to be an example for [other] artists, for women, for women of colour, for transgender individuals. I think that it’s important for people to give themselves permission to think different, to try and disrupt an industry they’re passionate about.”

How I got here: Hillary Coe

How I got here: Hillary Coe
Recognition

When I’m With Her

When I’m With Her