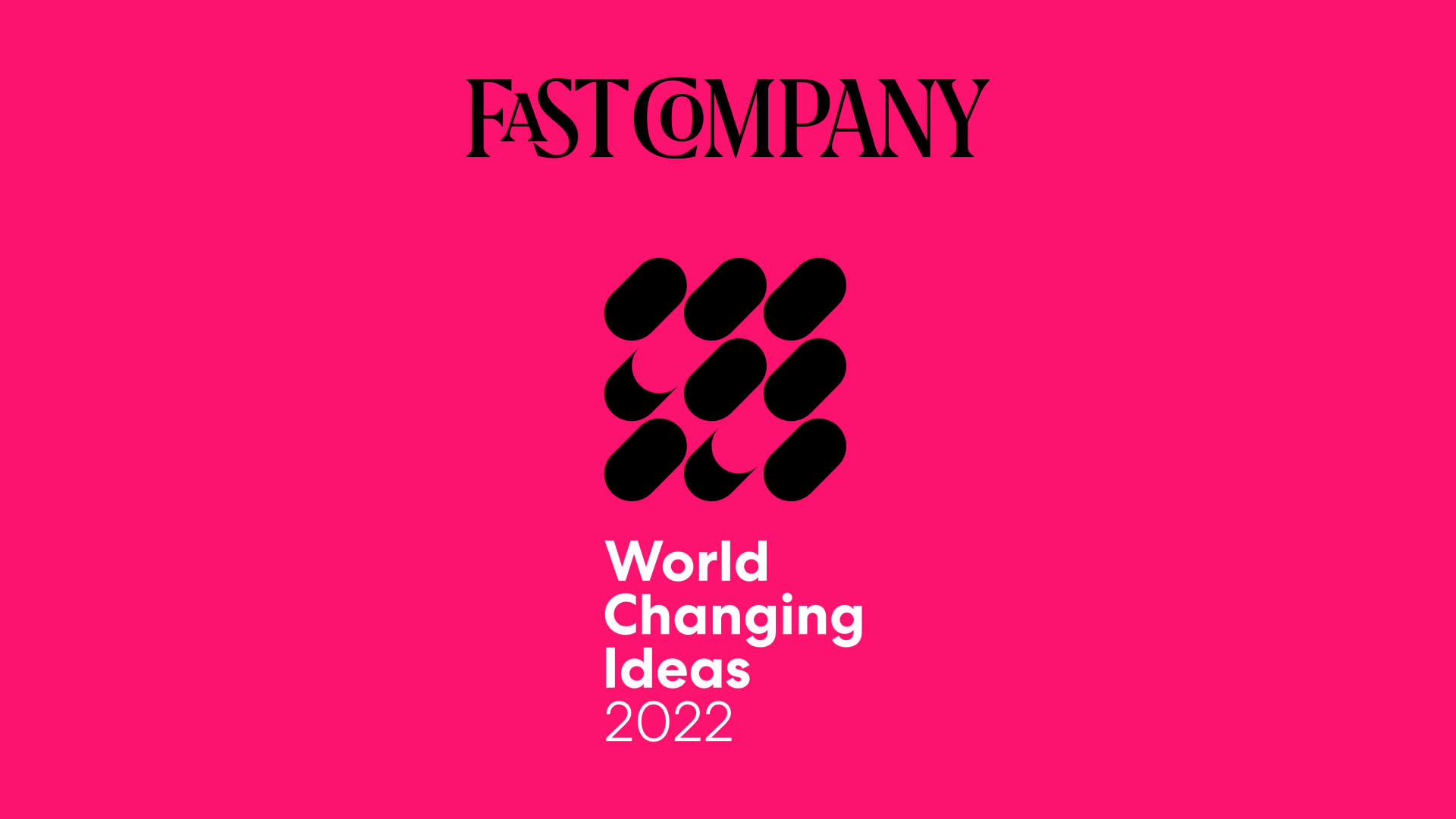 Action Audio is a world-first system for augmenting live sports with sound, designed to give people who are visually impaired the ability to follow games in real-time, using data from a ball monitoring computer vision system with a 3D sound design system.

Launching during the finals of the 2021 Australian Open tennis tournament and available throughout the 2022 Australian Open, Action Audio sets a new standard in sport accessibility.

The code can be applied to other sports, such as cricket and football, which creates an paralleled opportunity to open access for millions of visually impaired sports fans. Listeners can now also access Action Audio together with the live radio commentary through Google Assistant. 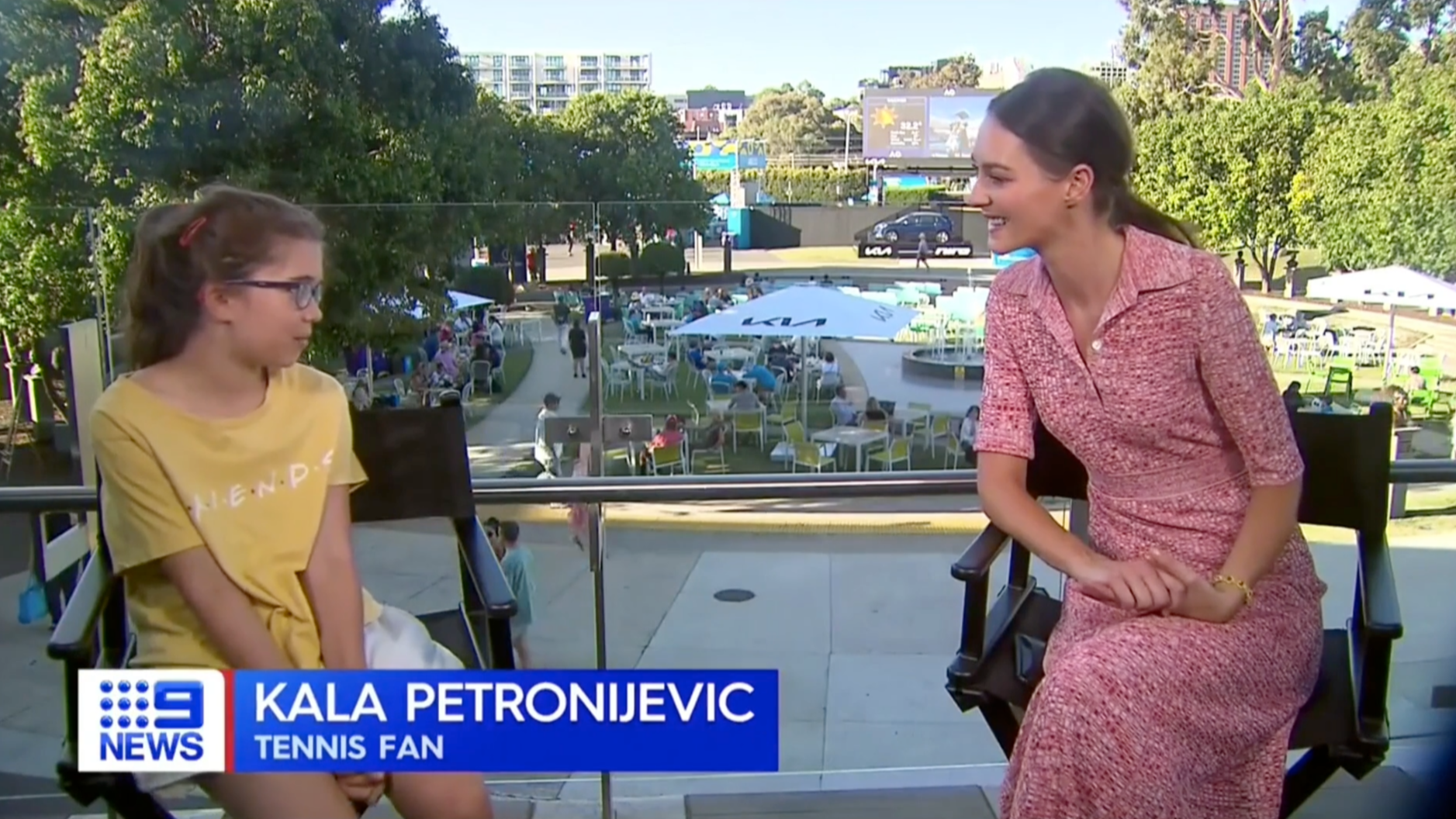 Fast Company’s World Changing Ideas Awards honour designs that are pursuing innovation for the good of society and the planet.

Last year AKQA and Universal won the Fast Company World Changing Idea Award for H&M Looop. A defining moment for sustainability, H&M Looop invites customers to transform previously-owned clothing into a new garment without water or chemicals. Housed in a glass box, visitors can watch the technology remake their old items into new, all configured through the app.

Code of Conscience is also recognised as a Finalist in this year’s Developing World Technology category and receives honourable mention in the Nature category.

One-third of the world’s nature reserves are under threat from human activity. In collaboration with NGOs worldwide, AKQA has launched an open-source software called Code of Conscience that restricts the use of heavy-duty vehicles in protected areas, on land and in our oceans. Fleets in Australia and Brazil have started implementing the cyber shield, with other governments in South America and Europe working to turn the code into law.

“May all heavy machine manufacturers and leaders come and see this. So that the tractors operate but stop when they reach our land, our forest, and so it continues to exist. It is for our awareness and for the forest to stand up.”

Chief Raoni Metuktire – the most prominent Native Brazilian leader and a living symbol of the mission to preserve the rainforest and its indigenous culture.

Action Audio also receives honourable mentions in the AI and Data and Media and Entertainment categories.

So far this year, Action Audio has won the Webby Award for Diversity and Inclusion and the Victorian Premier’s Design Award, Best in Category for Digital Design.