From cult favourite to cultural powerhouse. 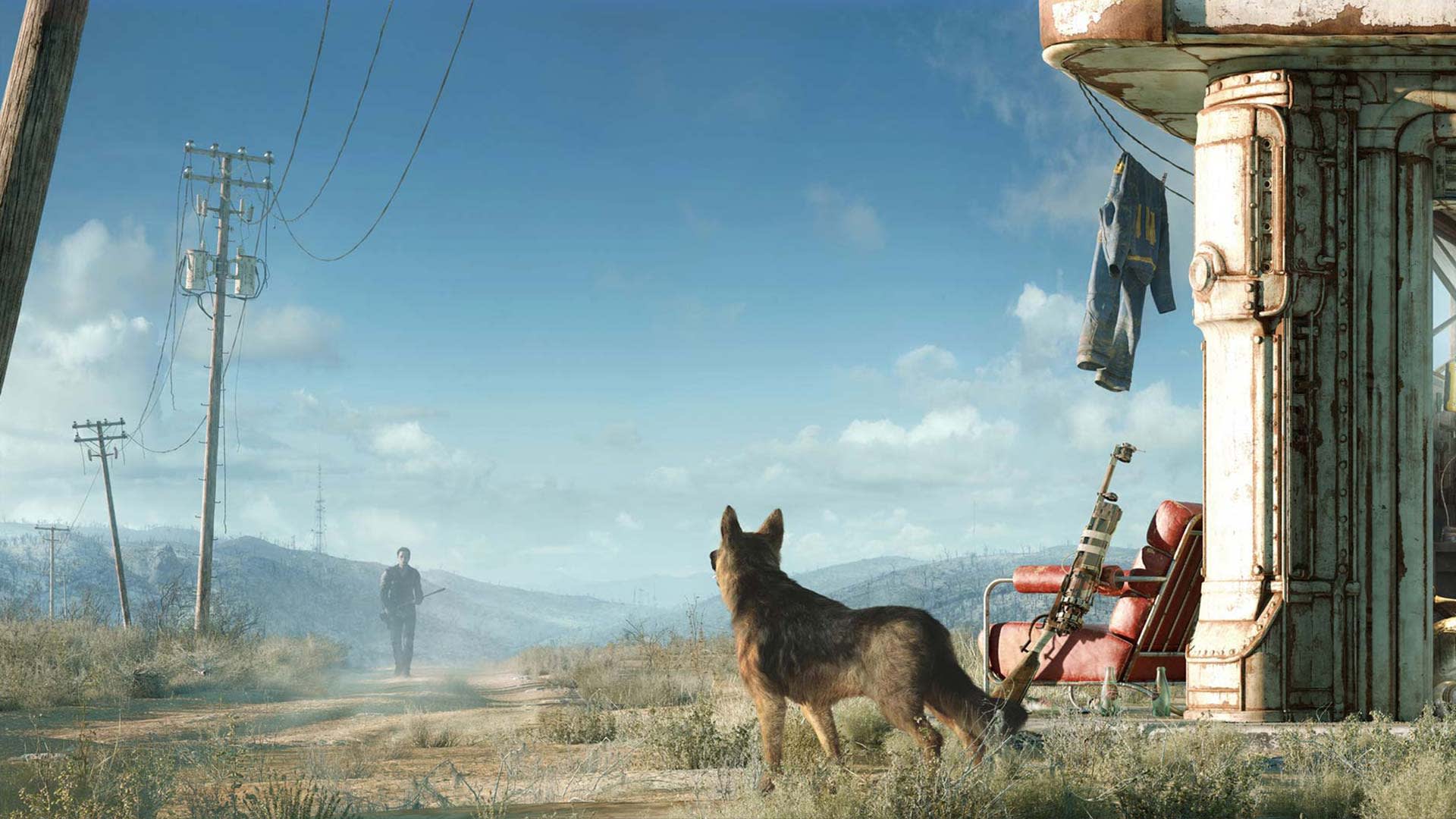 After a seven-year absence – an eternity for a gaming franchise – Fallout 4 was one of the most anticipated games of all time amongst its fans.

In order to transform it from cult favourite to cultural powerhouse, Fallout needed to bring its unique flavour to the masses. 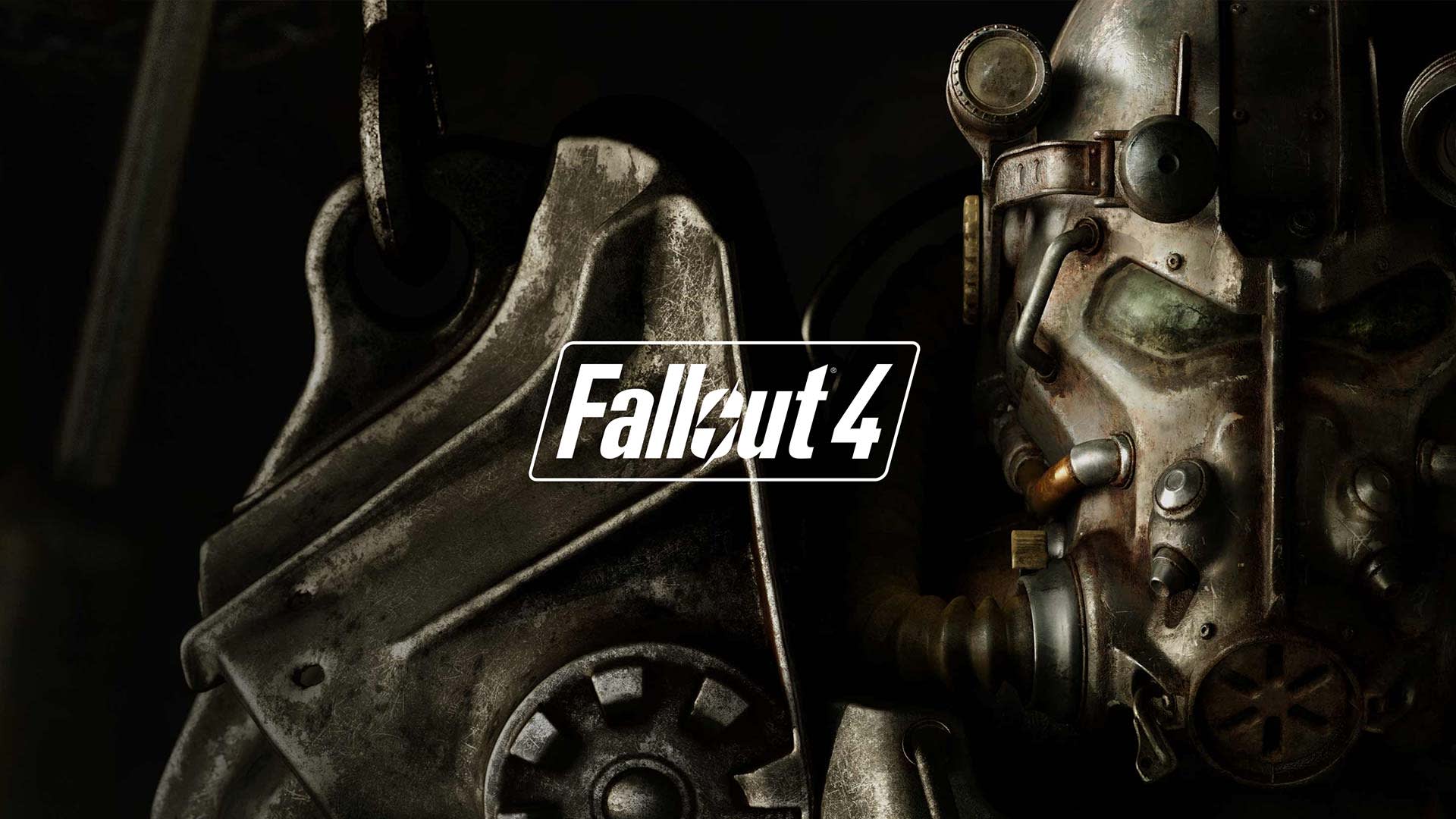 The message to Fallout fans across the globe was ‘Welcome home’.

With the game’s content held a tight secret, Fallout built a campaign of experiences that brought its world to life to its fans, alongside a new brand tone, key art and logo.

A first of its kind app, Fallout C.H.A.T. created a custom keyboard and emoji drawn from the game‘s iconic characters, allowing users to text fellow Fallout fans in their contacts using emojis and GIFs from Wasteland.

Vault Boy himself starred in “What Makes You S.P.E.C.I.A.L.?”, seven original videos that gave fans a preview of new features alongside the game’s unique blend of humour and violence. 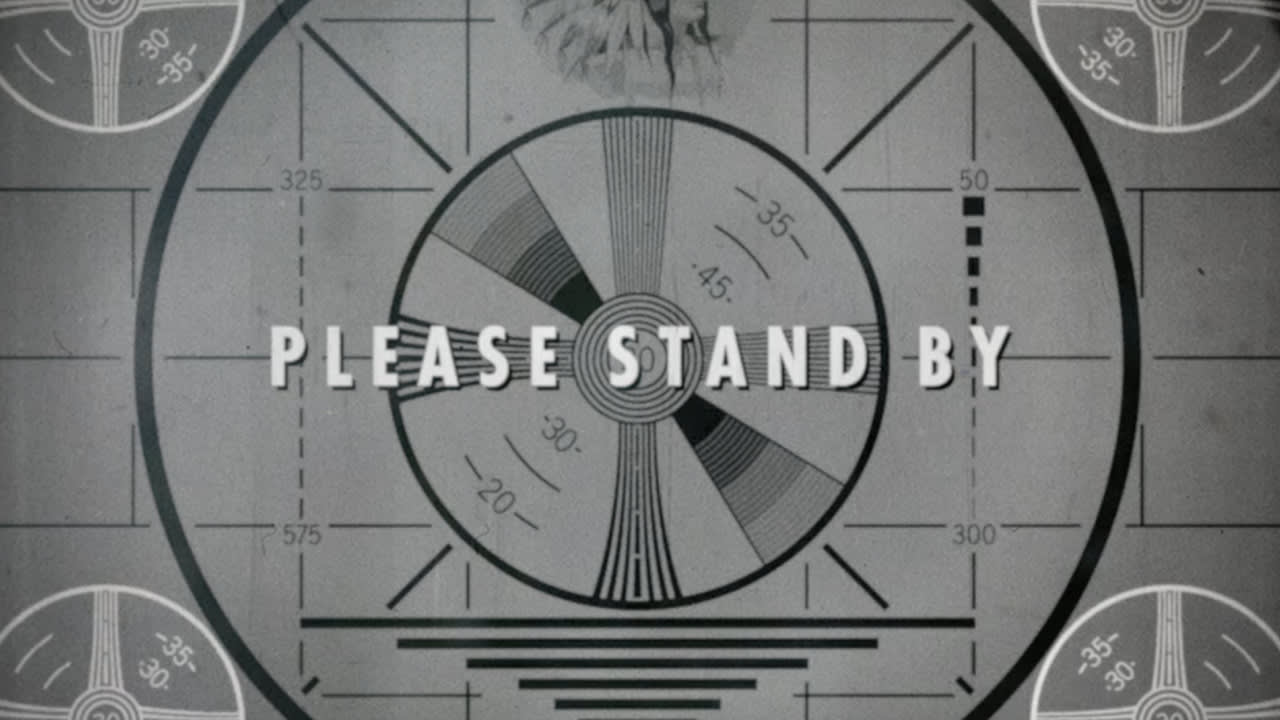 Fallout 4 became the internet’s most talked-about topic for 24 hours before and after launch.

It won Best in Show at E3 and became one of the best-selling games of the year, shipping over 12 million units at launch, representing over $750m in sales.