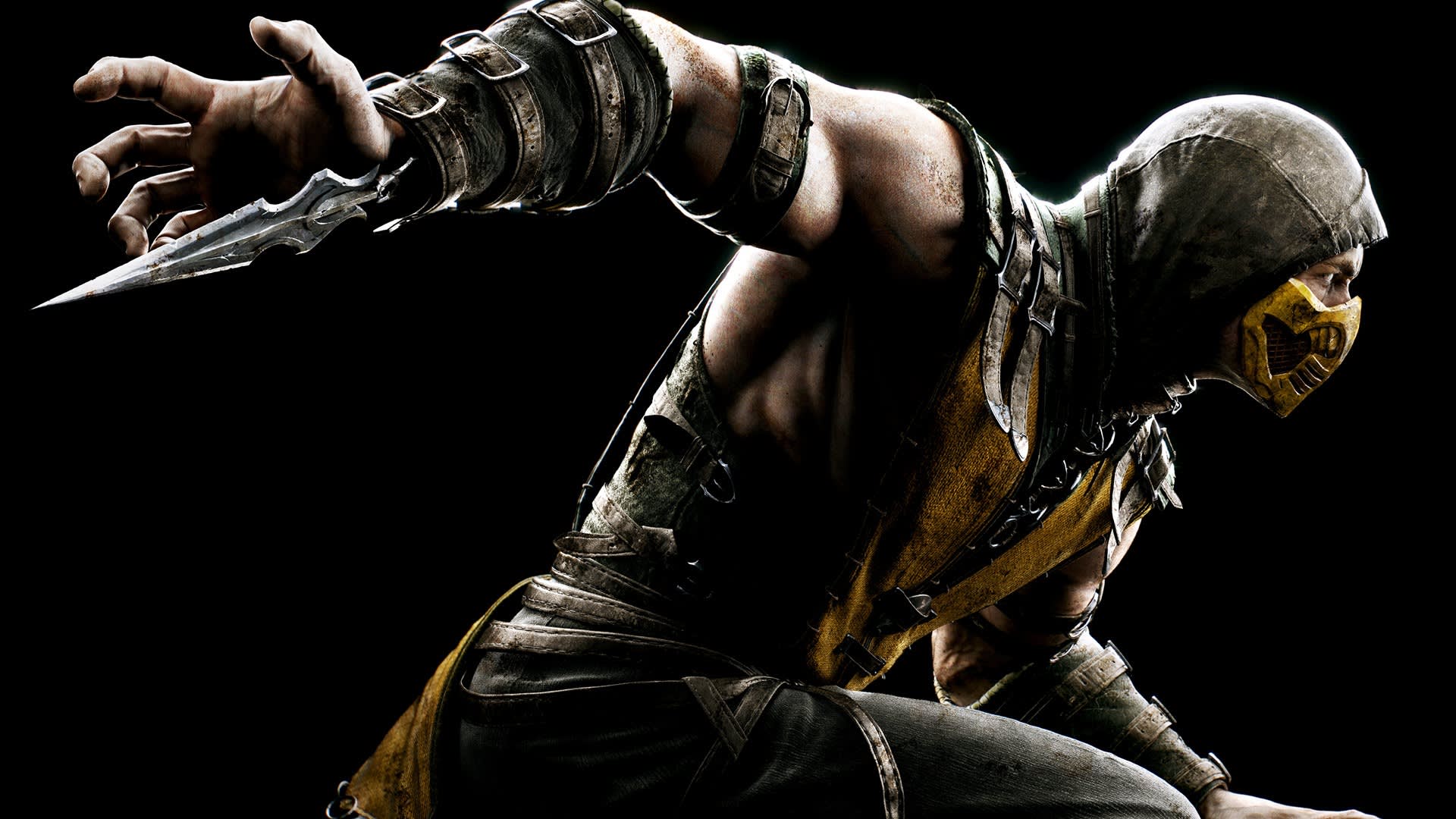 Mortal Kombat, the fiercest fighting franchise in its genre, has evolved.

As a game that’s become the champion of its league it had to remain true to nostalgia, but propel itself into the future.

Signify the beginning of the next chapter in the franchise by having the theme ‘Who’s Next?’ at the core of every idea.

Launch with a cinematic trailer that features an original soundtrack by the rapper Wiz Khalifa, broadening the title’s appeal whilst simultaneously keeping true to its legacy through edgy, hardened action.

Gain a huge new following through an engaging and radical social media content strategy that promotes remixed, illustrious images that are personalised to the character being showcased.

Transform downtown L.A. into a glorious gallery of all things Mortal Kombat, feature it in a tailored launch film, and flood the streets outside E3 with incredible homages to the franchise’s revered characters.

Design exemplary packaging, including a limited Kollector’s Edition that features intricate and discerning sculptures that reflect the artistry involved. Construct and galvanise the entire graphics kit, compose a modernised style guide for the developer and hone Mortal Kombat's legendary logo and logotype into a design that’s fitting of the future of the title. 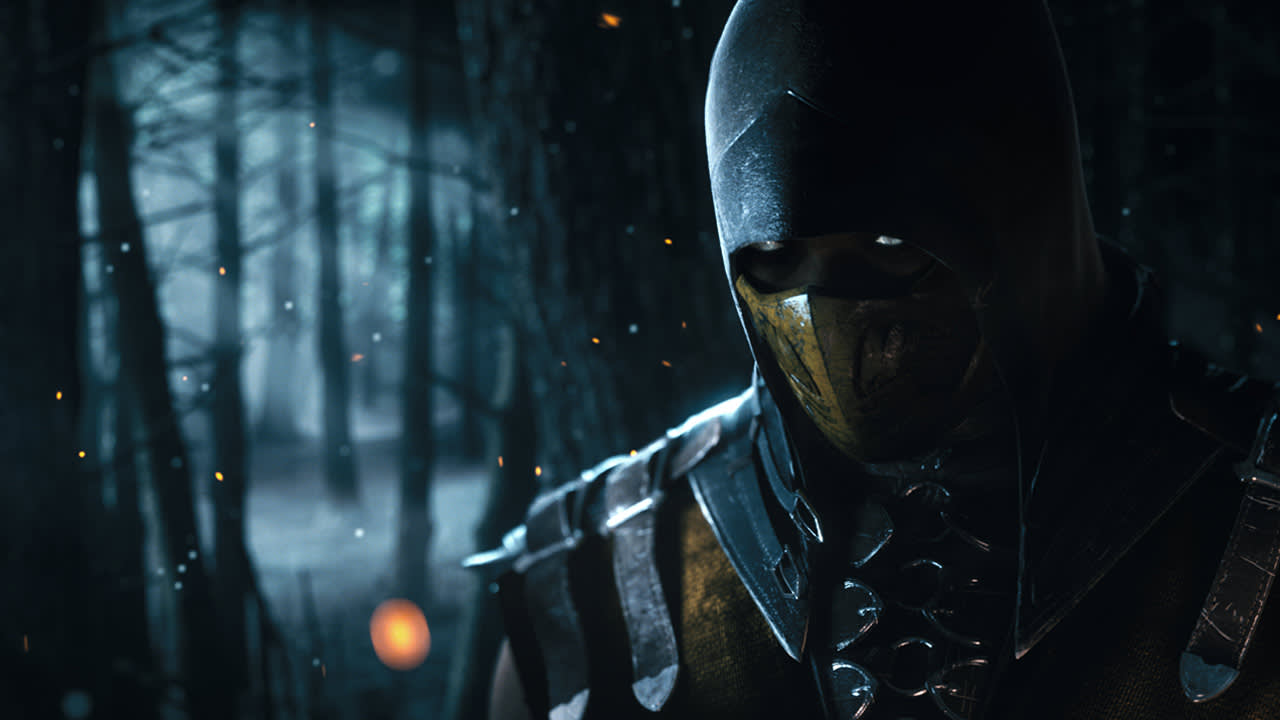 The trailer reached over 10 million views and preorders broke all previous records.

The best launch in the history of the Mortal Kombat franchise

Mortal Kombat X is the best selling video game of 2015