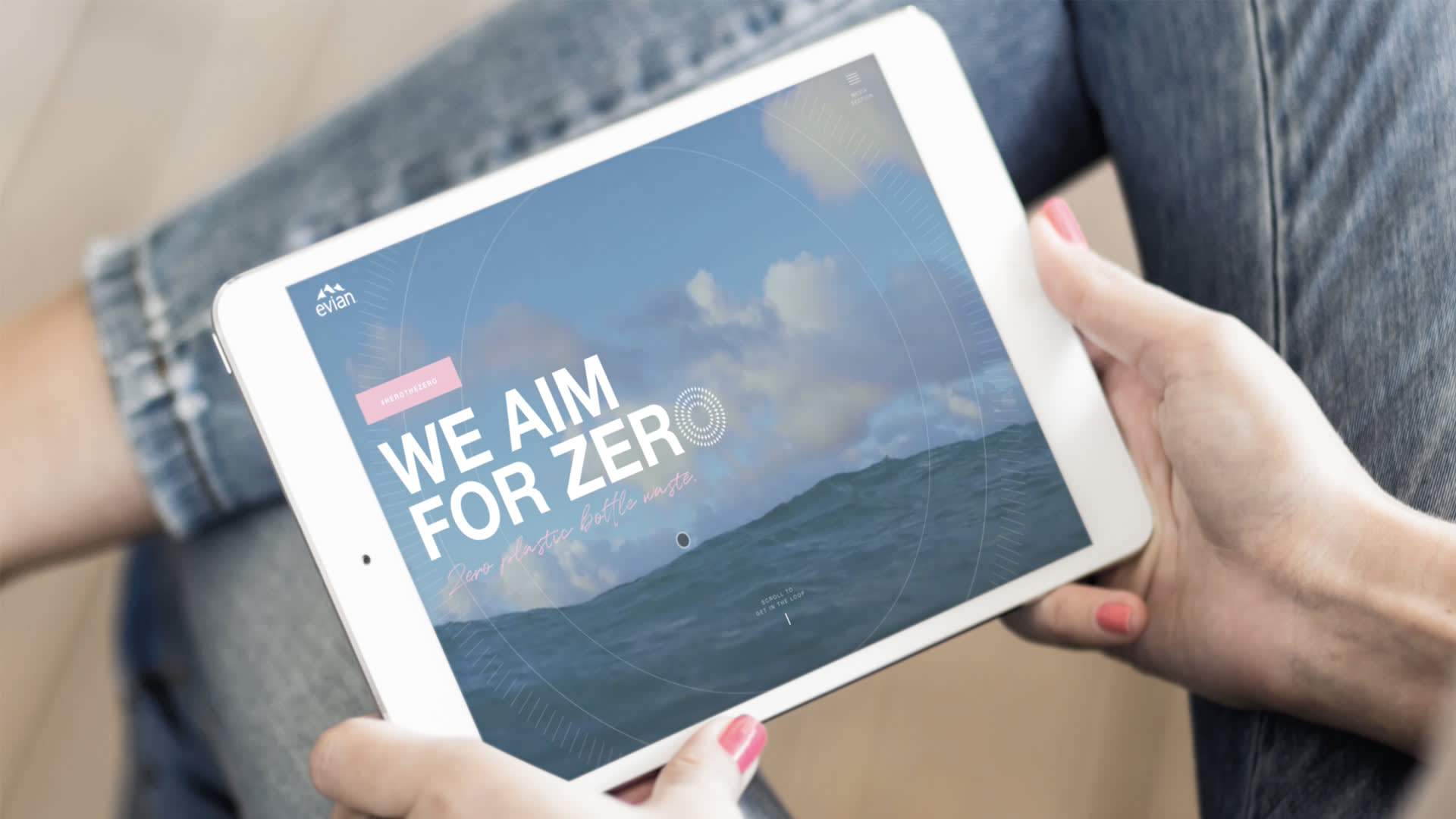 At present only around 7% recycled plastic is used in their packaging – most is destined for landfill or will join the 5 trillion pieces of plastic polluting the world’s oceans.

evian owes everything to nature and wants to keep plastic out of natural ecosystems.

Hero The Zero is evian’s leadership commitment to become a zero plastic waste brand by 2025.

A call-to-action on an industrial scale, the platform’s intuitive design is inspired by the circular economy that converts goods at the end of their life into useful new resources.

It celebrates the collective effort of its activists and nonprofit partnerships, encouraging every organisation and citizen to take part in a more sustainable reality. 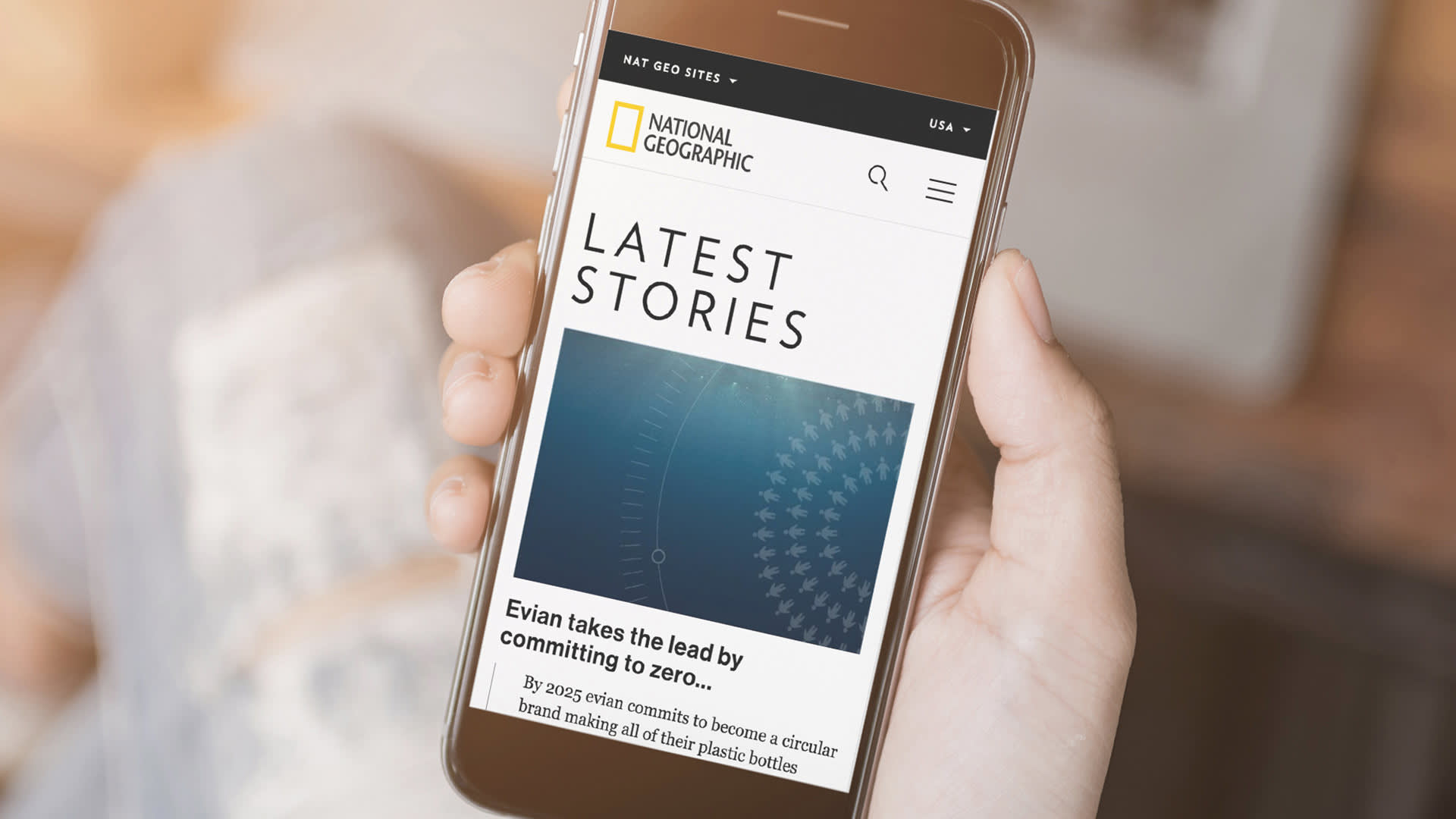 Launched during the World Economic Forum, Hero The Zero is at the core of evian’s sustainability initiatives.

After only six days, #HeroTheZero reached a potential 48.3m people with no paid media.

By uniting the efforts of leading activists, organisations and consumers, evian hopes to achieve a sustainable, and large-scale change in the way we make, use and reuse plastic.