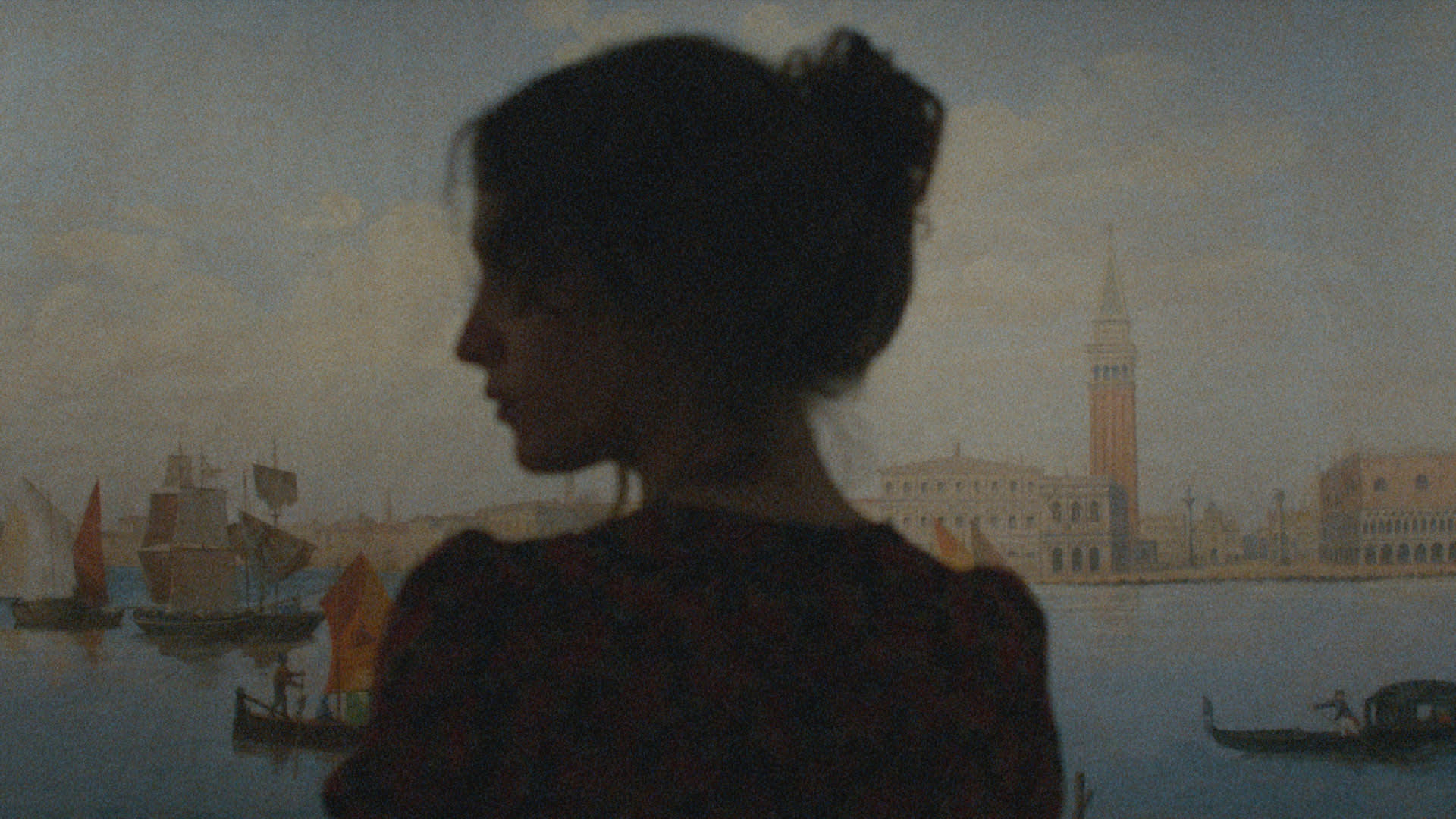 A sensory experience ignites a digital adventure, reconnecting visitors to the essence of Molteni & C | Dada. Design, architecture and the tale of a tortured past take centre stage in this short film, which celebrates the latest collection. The main character guides us on a journey through our innermost thoughts, turning them into heartfelt emotions.

To celebrate the 2021 collection, Molteni Group has launched White Noise, an arthouse short film directed by Beniamino Barrese and Mattia Colombo. Set in Venice – the birthplace of architect Carlo Scarpa – the movie pays homage to the city’s architectural history as well as one of its most distinctive elements: water. The first time Molteni Group has experimented with such a nuanced language form and the aim is to create a meaningful bond with the audience by walking an unprecedented path together.

The website, Within the Sound of Our Feelings, intercepts the viewers at different stages of the experience, inviting them to embrace feelings with the help of colours, sounds and recollections that trace back to the film’s introspective atmosphere. In this digital space, the white noise becomes more than a warm background – it’s an inner voice that never stops triggering new emotions.

The digital project creates a strong emotional connection with visitors, moving from the short film to a series of in-depth content on characters, feelings, environments, design choices and new products. Immersed in the magic of Venice, sound becomes a link between the thought-provoking story and Molteni & C | Dada’s most iconic pieces.

As part of a long-term commitment by AKQA to curate and evolve Molteni Group’s digital communications, White Noise combines analog and digital, envisioning a scenography that’s able to stay discreet while bringing the new collection to the spotlight.

The iconic pieces act as a counterweight for the drama: through teasers and launches, the whole digital ecosystem of Molteni Group lets visitors explore every detail of the 2021 collection. The film’s release represented the perfect chance to unveil new products, and discuss Molteni Group’s themes from 2021 Salone del Mobile: innovation, creativity, cultural exchange and the future of digital experiences.

Launched in the main European markets, White Noise reached a wide audience of Molteni & C | Dada enthusiasts, professionals and for the first time cinema and art lovers, a long-time target of the Molteni Group.

An enigmatic art film that pays tribute to Venice

White Noise is an inner journey into the mind and hear

The Home of Hair

The Home of Hair
Biotherm