Rebuild the World with the LEGO Group 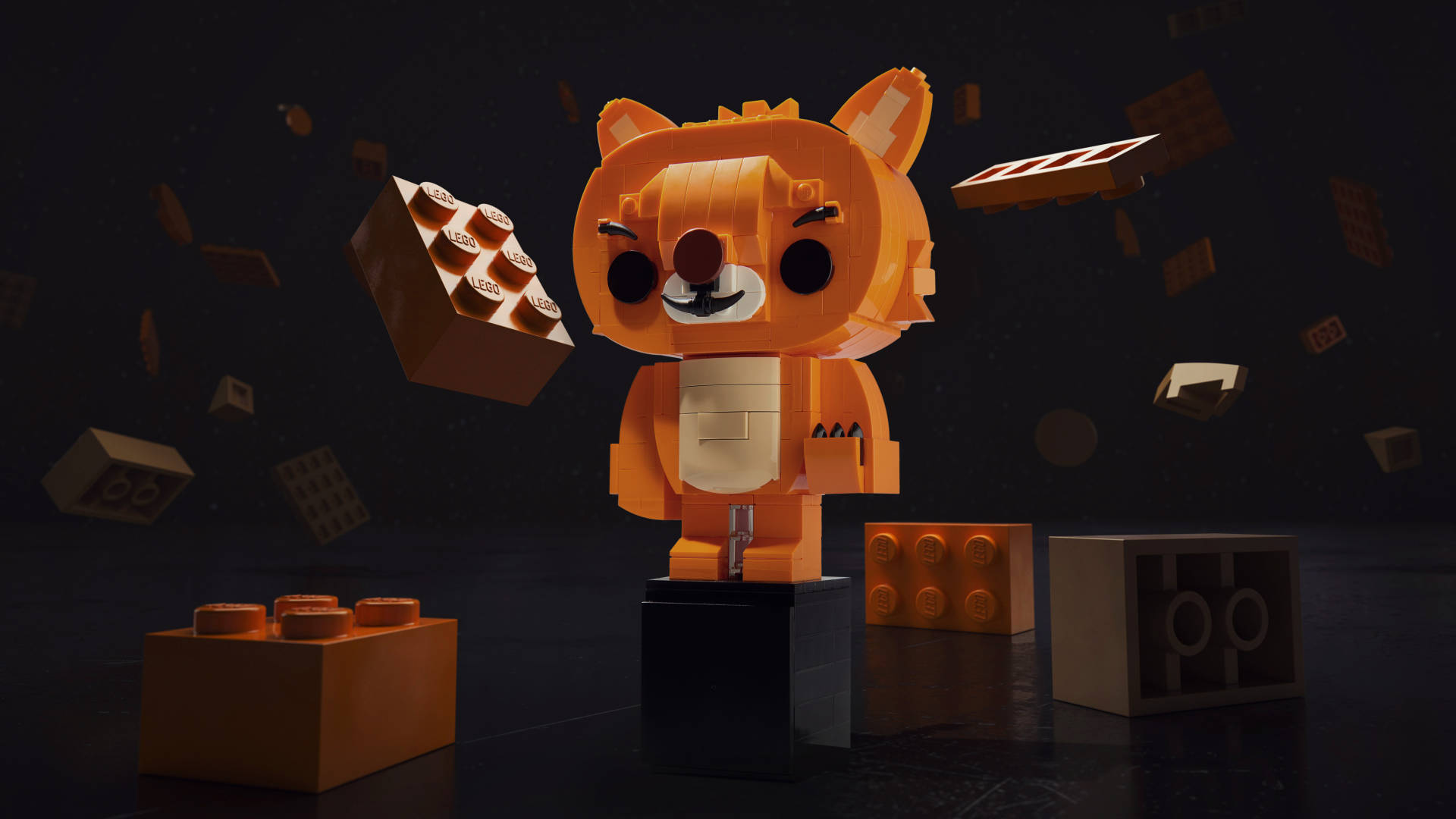 The Future Lions competition was founded by AKQA in partnership with Cannes Lions International Festival of Creativity. Now in its 15th year the program shines a spotlight on emerging talent, diversifying and improving access to the creative industry for young people.

Every edition of Future Lions aspires to empower the next generation of thinkers and problem solvers. After 15 consecutive years of the same brief, a new legacy has begun that can help to shape a better future. No other competition for young creatives offers the opportunity to produce a solution for a real challenge with one of the world’s most influential brands.

Encouraging young people aged 18 - 25 to take part and submit their projects, winners now pitch live on stage to a panel of expert judges, and for the first time one winner is awarded the Grand Prix and a chance to turn the idea into reality. 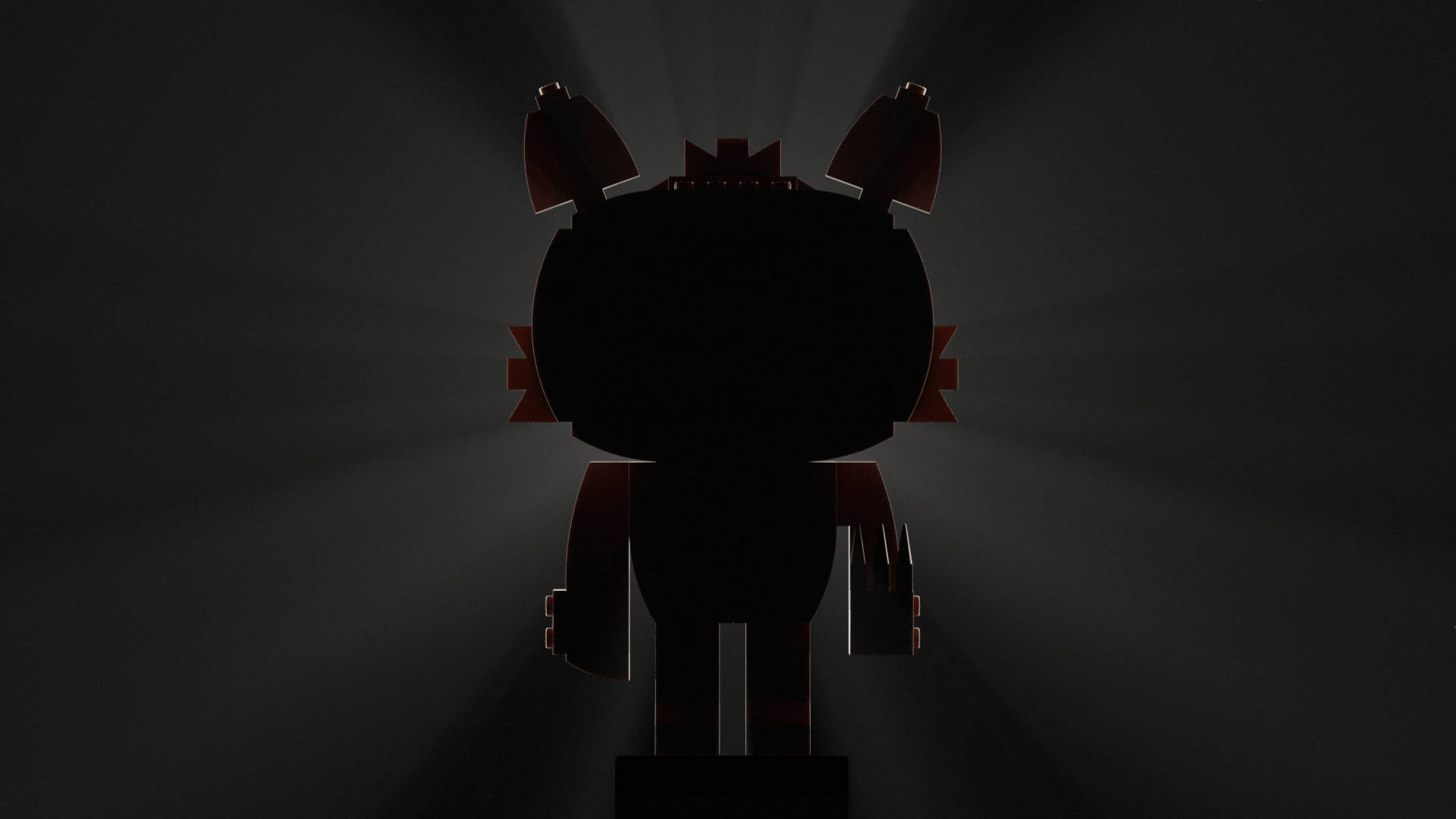 A real brief to rebuild tomorrow

The LEGO Group is the first client partner to set a brief with Future Lions. The LEGO brand’s mission is to inspire and develop the builders of tomorrow. The brief was set, asking young people to use existing technology and imagination to show how creative play is an essential skill set to Rebuild the World.

The 2021 contest broke previous records making it the most successful year to date. Reaching over 1,500 young people globally since the brief launched through virtual creative sessions, project critiques and semester-long partnerships. The global Future Lions team have worked with some of the world’s most prestigious design and technology schools including Bergh’s School of Communications and the Royal Melbourne Institute of Technology, and for the first time building long-term new creative partnerships with schools in Dubai, Leeds and Milan.

This year four winners were chosen by the judges from cross disciplinary teams of leading talent at the AKQA Group and creatives in the product team at the LEGO Group. In a first for the competition, the Grand Prix winning team will work with the LEGO Group and AKQA to explore their idea over the next year.

The power of a child’s imagination is often undermined by parents. They simply do not see the need for imaginative play. To prove a point, Invented by Kids uses LEGO to turn children’s imagination into reality. 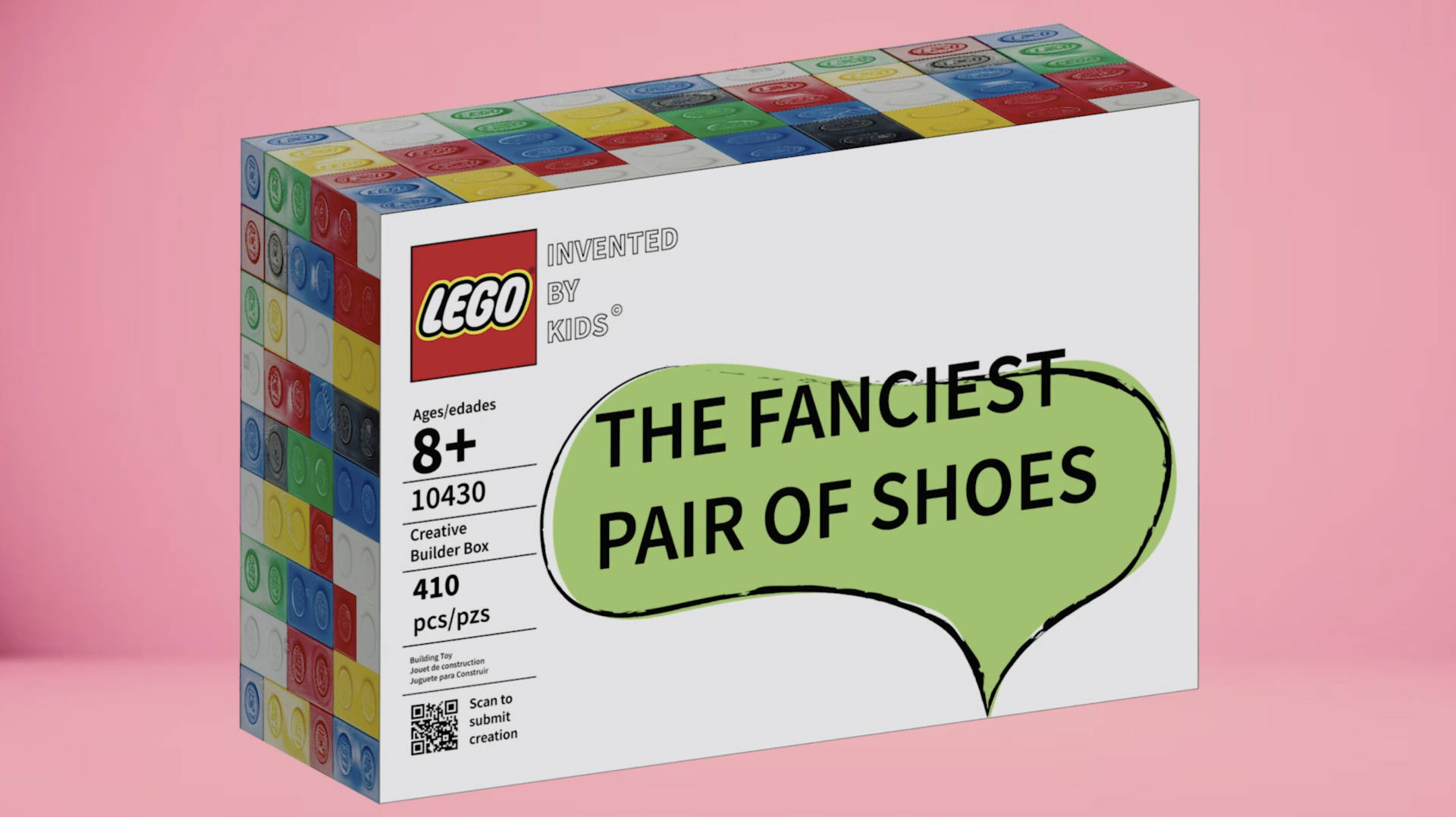 It was a true joy to see the pipeline of great thinkers we have coming through and the amazing concepts they are already coming up with today. We can’t wait to work with these creative minds in the future.

A digital to-do list designed to assist children with ADHD, by reimagining their routines as LEGO building instructions. 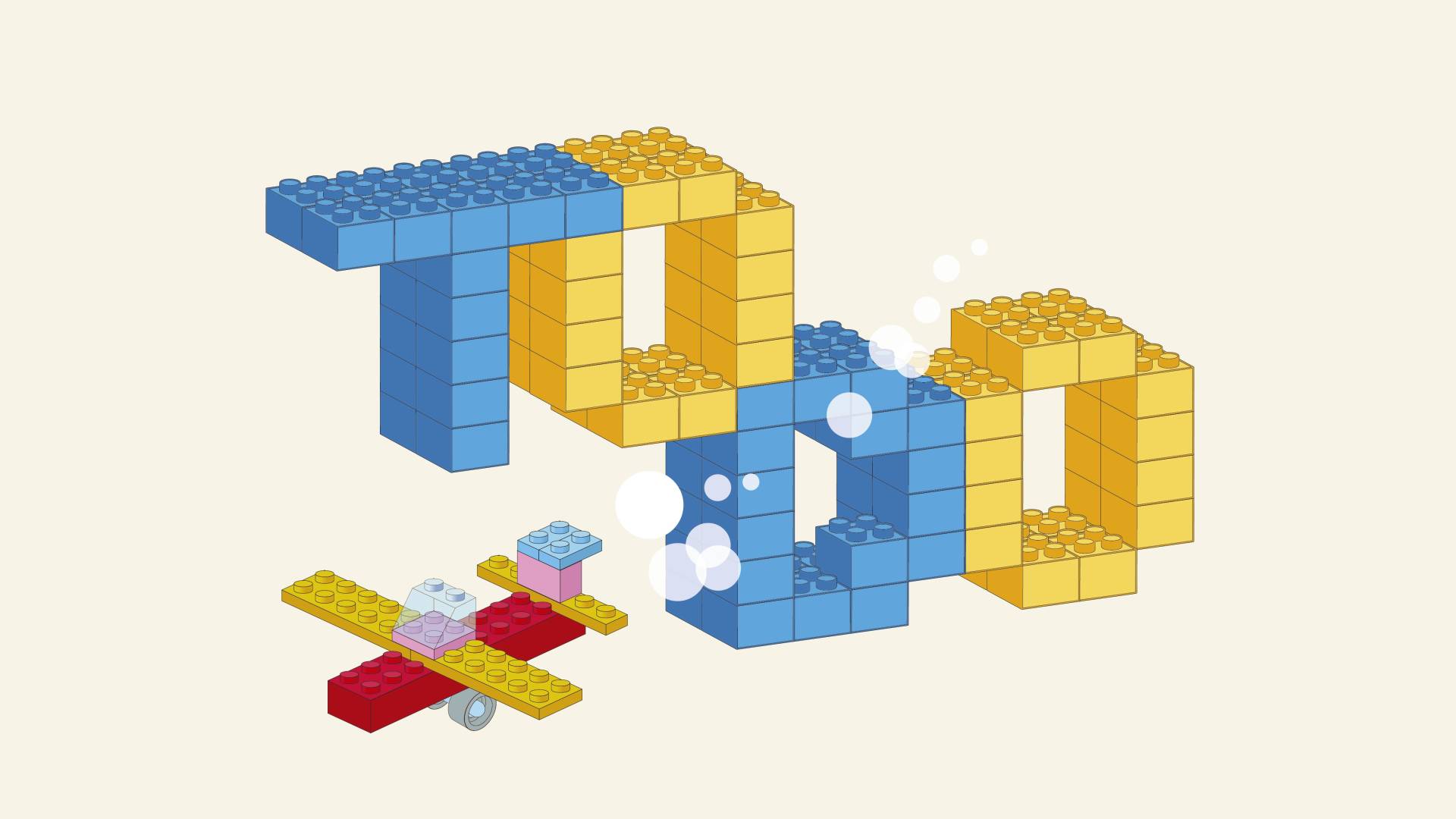 Using LEGO bricks fitted with solar panels to harness the power of the sun as a source of energy, using LEGO as an eco-friendly alternative to standard power sources. 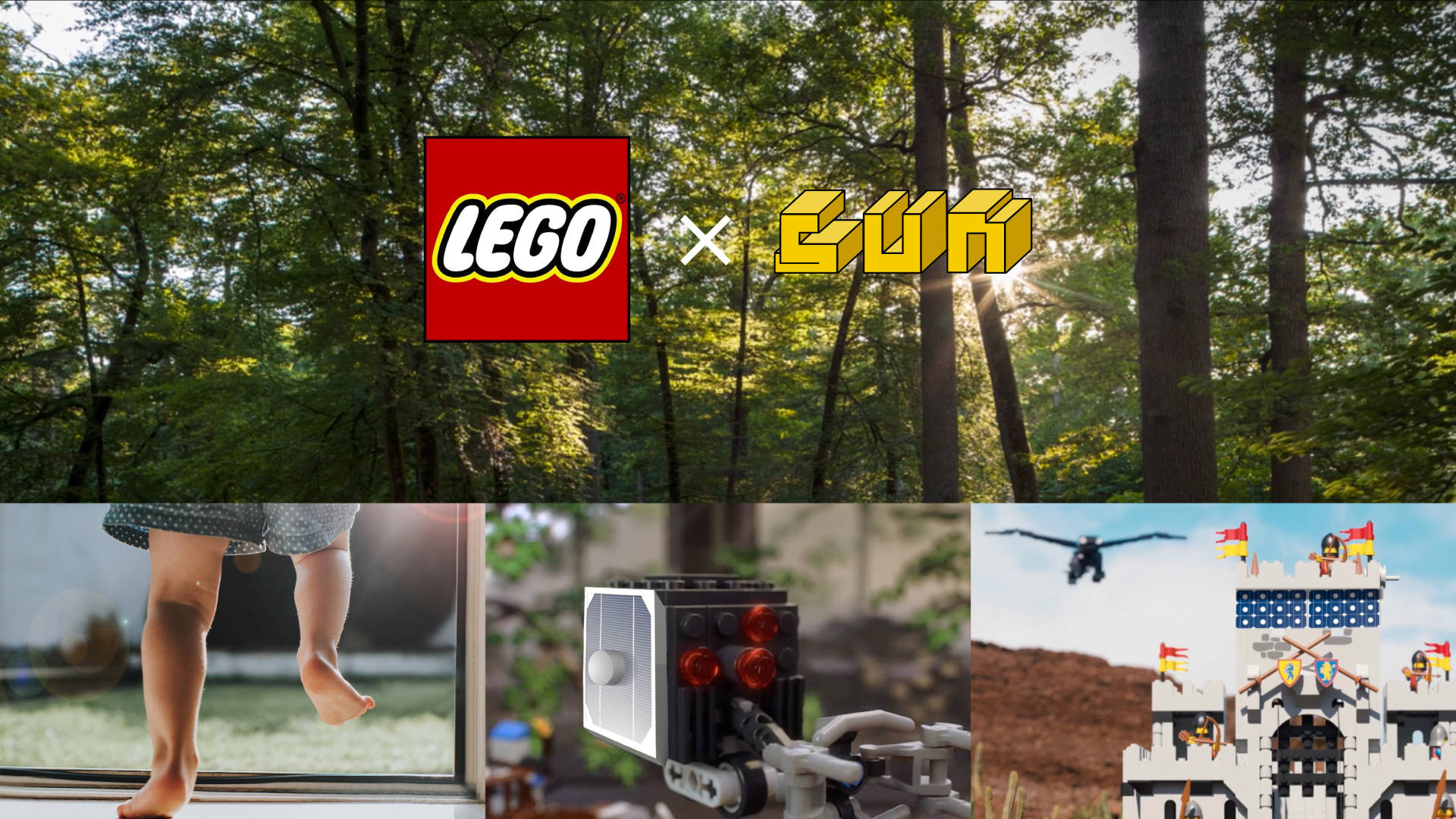 An adaptive computer aided design software which uses eye tracker technology allowing children to build their own creations without the use of fine motor skills and hand strength. 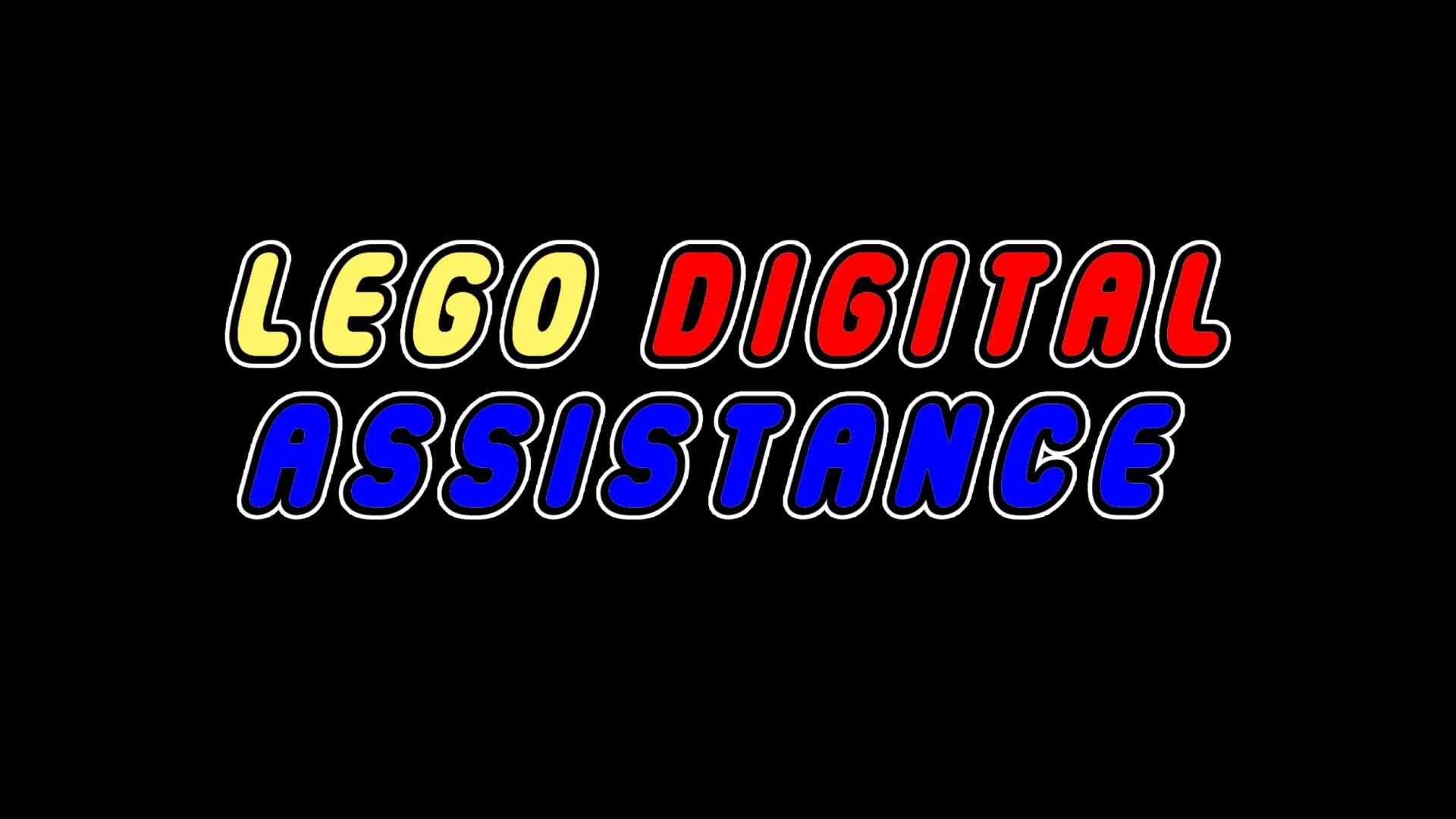 School of the Year

Recognising the importance of education for young people and the hard work and dedication both tutors and students put into their inspirational projects, each year the institution with the most shortlisted entries is awarded the prestigious School of the Year trophy.

For the first time, Brother Creativity School is named Future Lions School of the Year, having received the second highest number of entries, the most shortlisted finalists than any other school and being awarded a winning entry. On winning the award Mauro Suárez, Co-Founder and CEO remarked: “This recognition is a result of the work and love of many brothers and sisters from around the world.”

The winners each receive a Future Lions trophy envisioned as a lion cub, symbolising the start of a creative journey. To celebrate the partnership with the LEGO Group, the master builders at LEGO Group HQ in Billund, Denmark constructed a new bespoke limited edition Future Lions trophy.

The Future Lion cub is reimagined with classic orange bricks and new playful details with ears that move and a tail that can be posed. The trophy now features in the exclusive Model Builder’s Catalogue.

Filmed at Garden Studios in London using a state-of-the-art virtual production stage, the Future Lions seminar is one of the first films produced in the UK using LED and Unreal Engine technology. This transitions the viewer seamlessly into an immersive 3D Future Lions world to witness the live action of the finale unfold.

The LED backdrop projected the 3D animated Future Lions environment showcasing rotating bricks and the Future Lions trophy, creating an immersive world. Shot on RED cameras that paired imaging sensors to a camera fixed to a dolly, it produced a gliding movement that gave the illusion of scale and depth, creating a stunning parallax effect embedding the virtual environment into the stage.

We’ve always held a special kinship to the winning ideas; a desire to see them blossom and influence the world. This year we are honouring ideas all worthy to be put into practice and we couldn’t be more excited to see one winning idea take its next steps.

This year’s Future Lions seminar is free to view here, making it one of the few LIONS Exclusive Picks of 2021.