The world's first sport imagined by AI. Proven by humans. 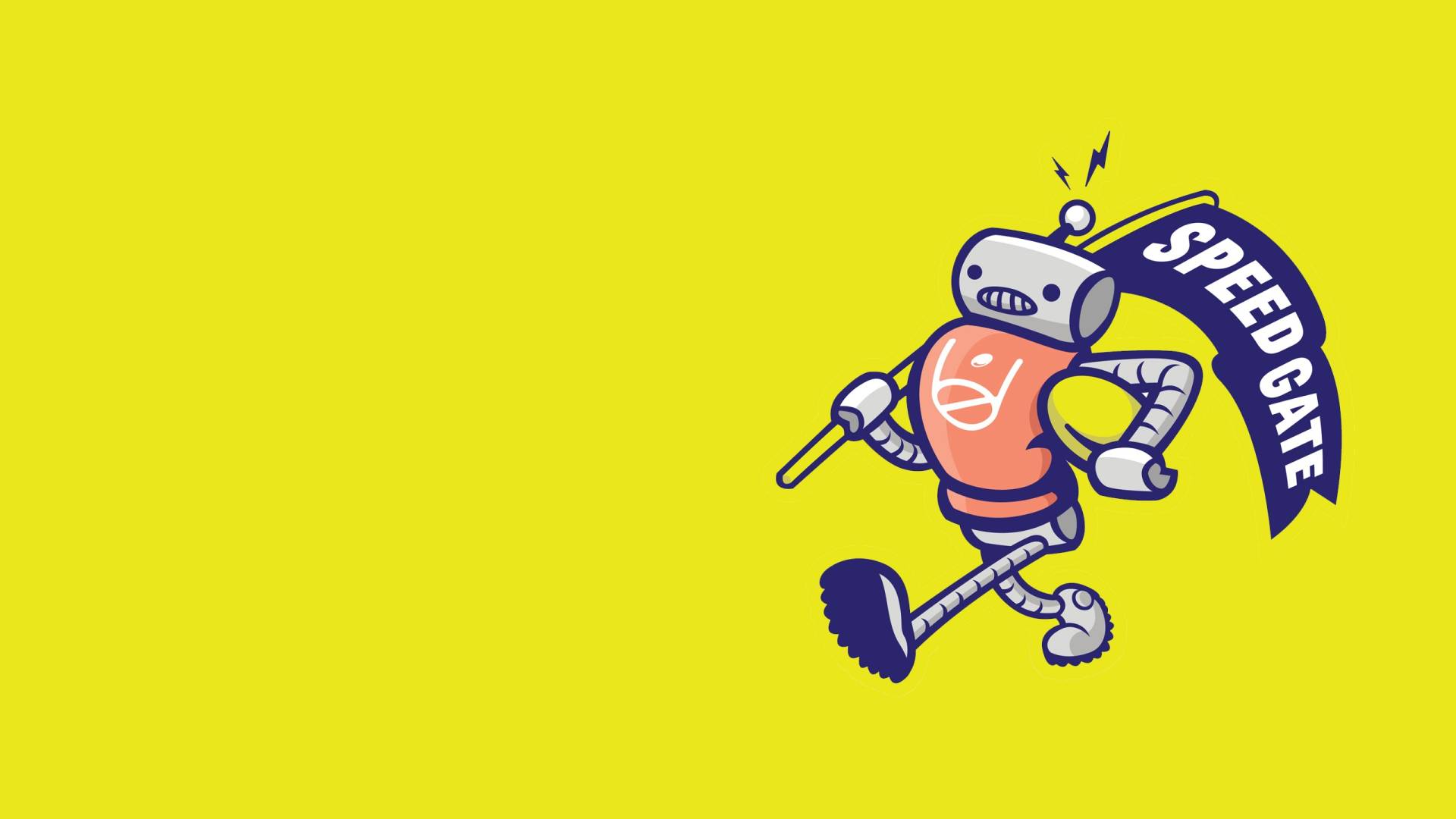 AI is increasingly everywhere, but it can still seem a bit mysterious and incomprehensible, or even scary. How can we improve the world’s perception of this rapidly evolving technology?

It’s easy to think about AI in terms of its potential to do clever things, but this can sometimes feel intimidating as much as it’s exciting. How can we help people to better understand and enjoy the technology, in a more natural and practical way? Could we engage the AI collaboratively, to create an experience that feels inherently… human?

An AI is made the core member of a design team, and is applied to generate all aspects of a new sport, including the over-arching strategy, the rules of gameplay, and the physical dimensions and layout of the playing field.

A text-generating algorithm analysed 400 existing sports from various world cultures, and responded with 1,000 ideas that were then interpreted to form the new sport concept, with a focus on accessibility, learnability, enjoyability, and potential for physical exercise. An image-generating algorithm analysed 10,000 existing sports logos, and responded with ideas that were interpreted to form the new sport’s crest. The resulting sport - Speedgate - exhibits familiar elements of croquet, rugby and soccer, and is the world’s first to be imagined by AI. 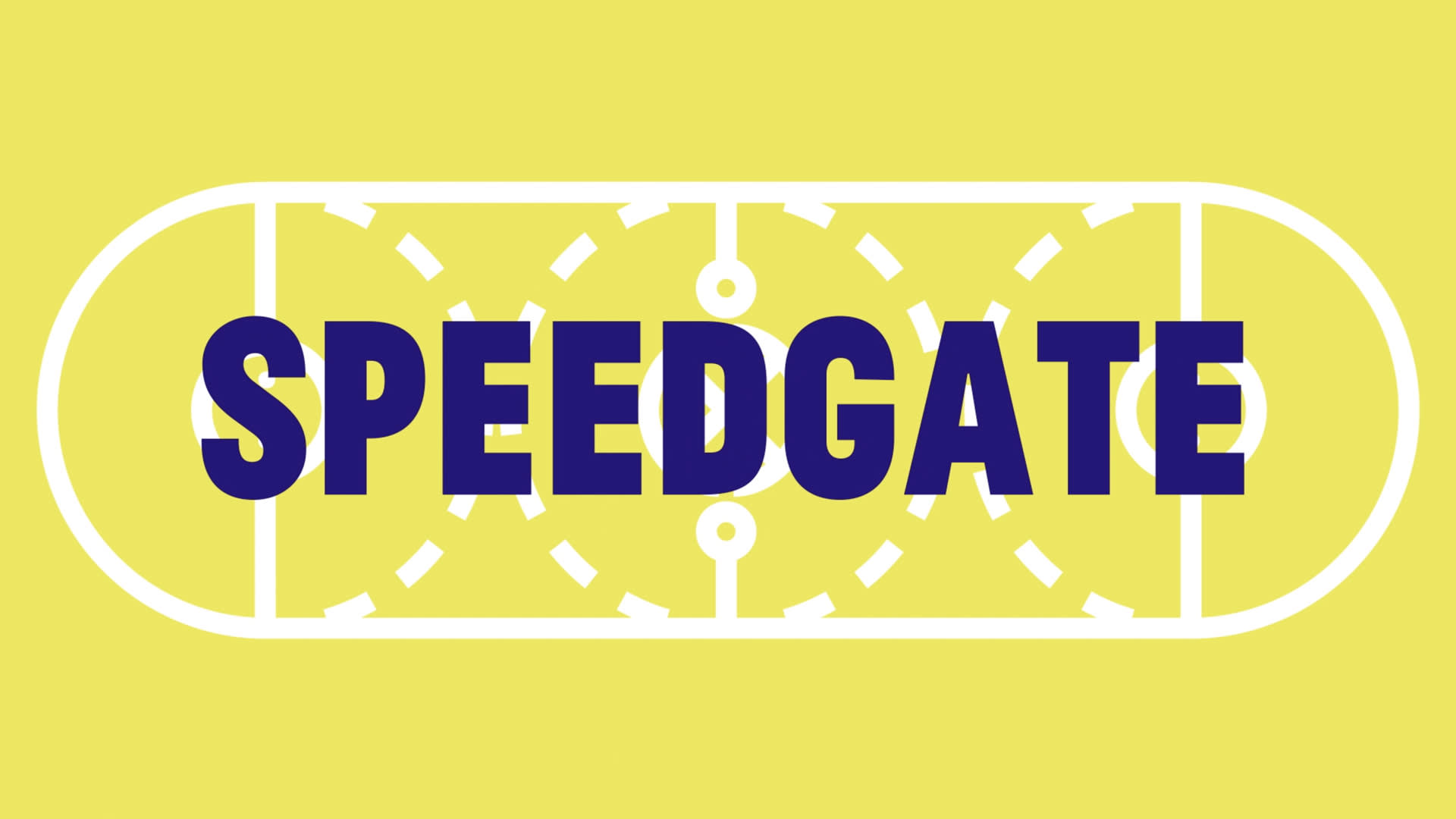 The Speedgate story became a global sensation, headlining mainstream news and achieving half a billion impressions with zero paid media. It has ignited a new global conversation about the potential for AI to create human betterment and fun.

The sport was soon officially recognised by the Oregon Sports Authority, and is now growing into a US-wide university league, with wider plans for it to be featured in US youth-engagement programmes. Speedgate has introduced AI to many new audiences globally, and has made the technology newly accessible and tangible. It offers a new vision for AI and humanity.

Using AI as a member of a creative team takes us to a new place, that we never could have gotten to without it

From robot soccer to speedgate, these sports of the future already exist